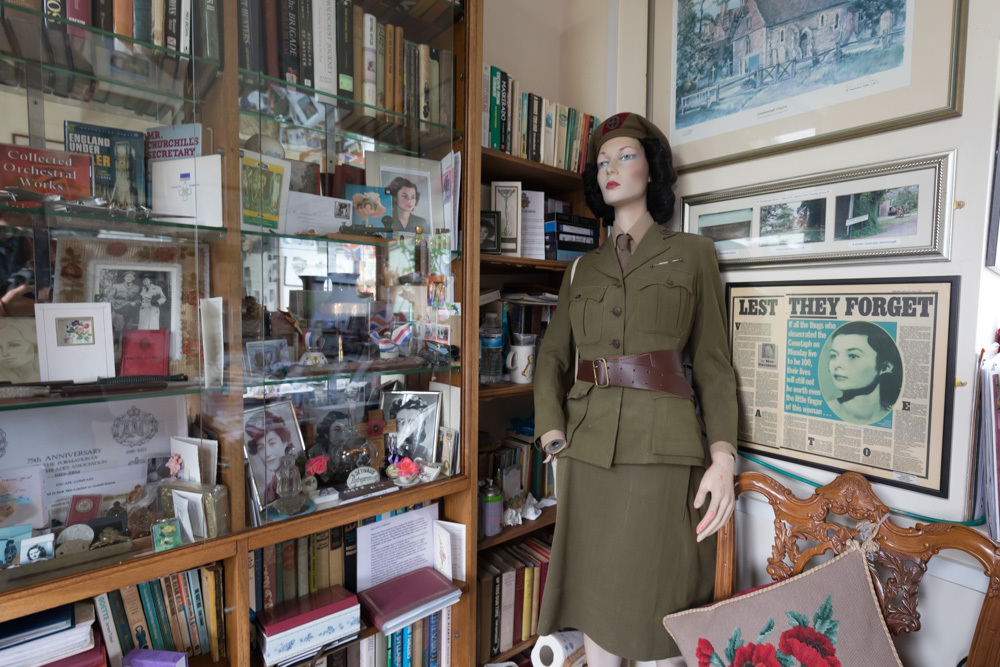 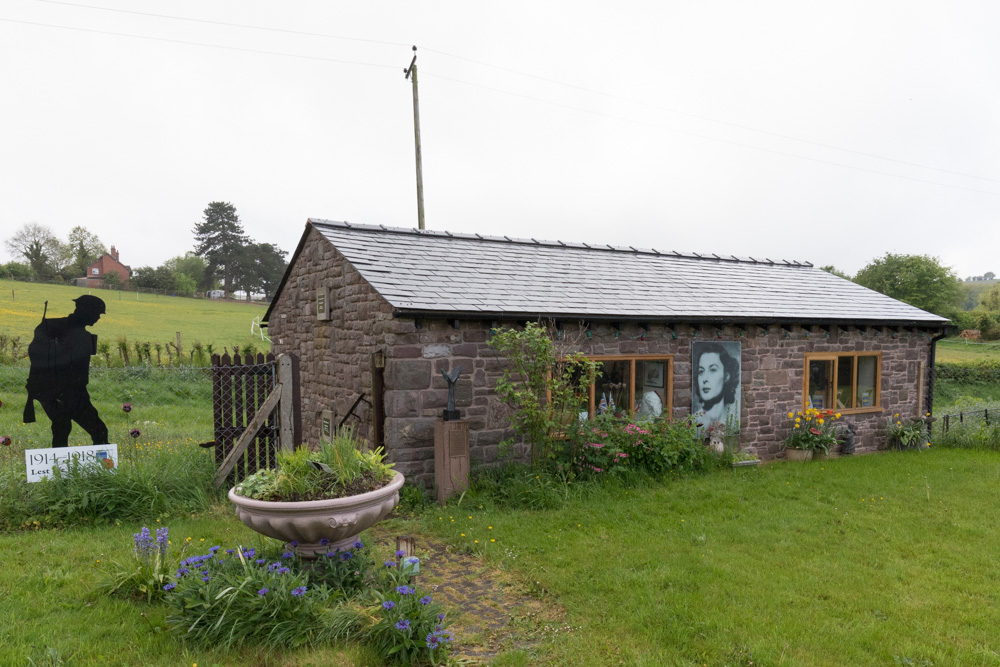 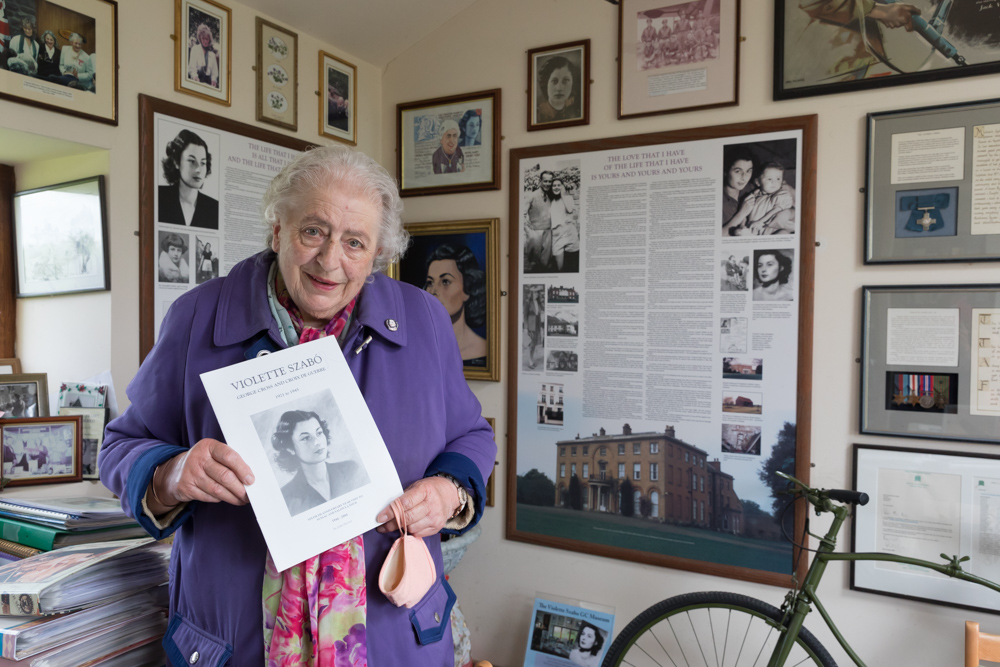 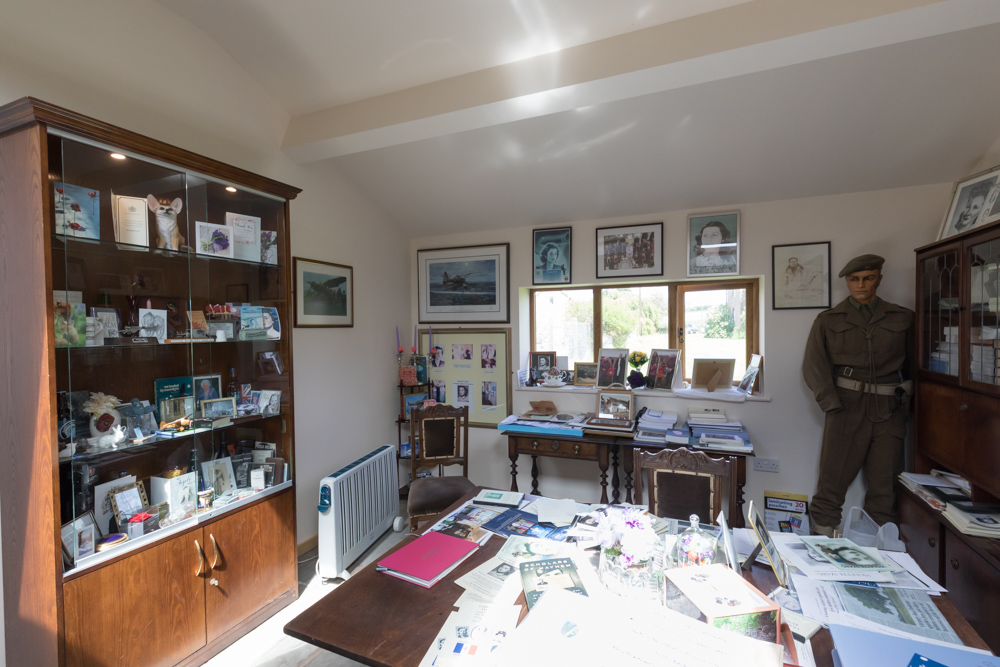 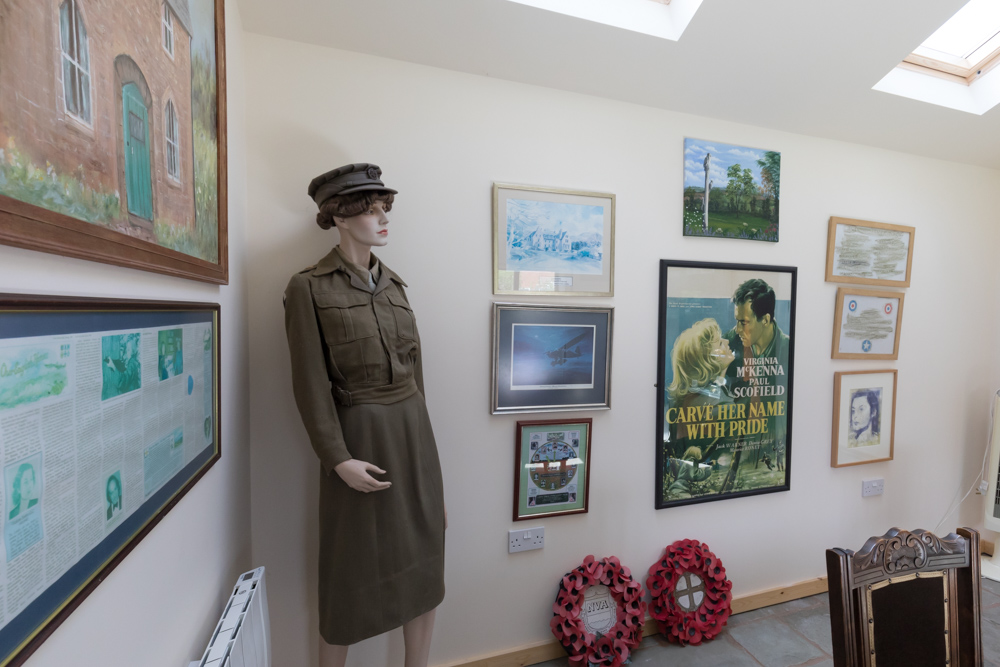 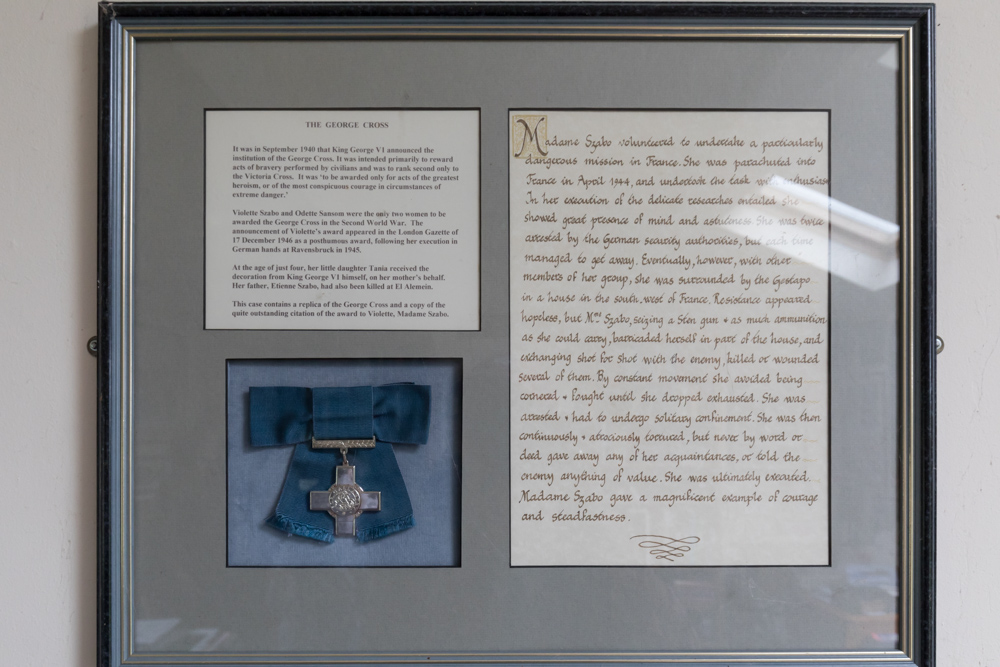 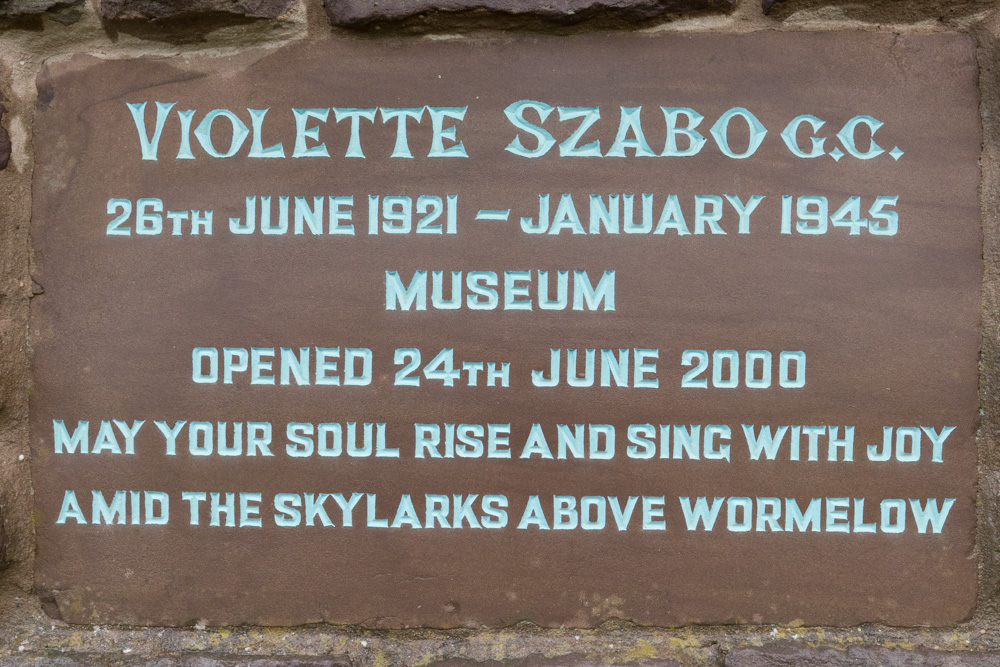 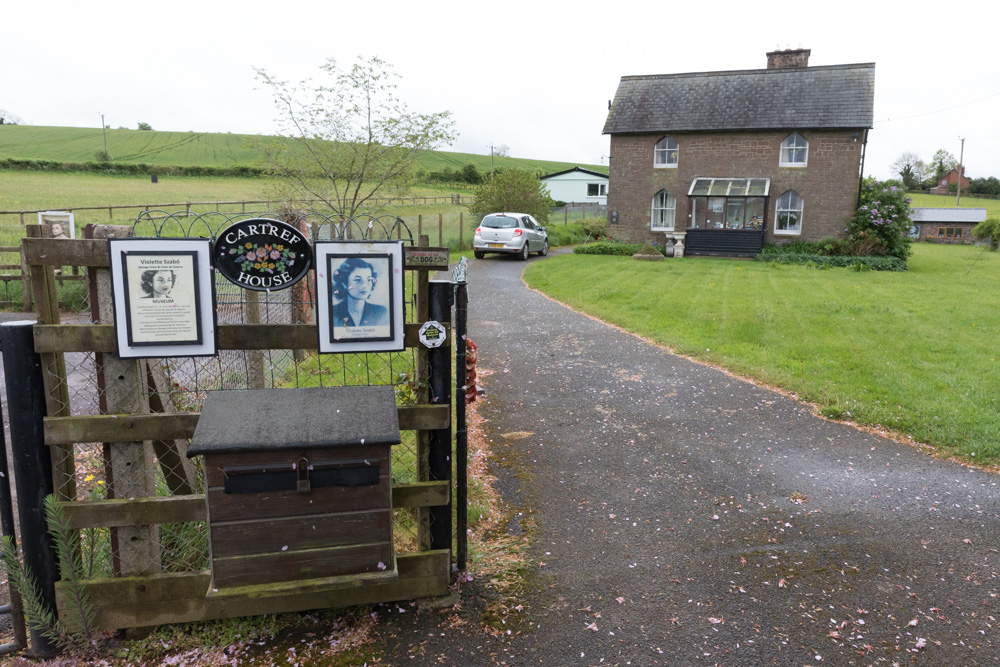 Miss Rigby after painstaking effort has created a Museum at the rear of her home to the memory of this undoubted heroine. The official opening of the Violette Szabo Museum took place on Saturday 24th June 2000.

Violette Szabo was an agent of SOE (Special Operations Executive) and was sent into occupied France twice. The first time she returned safely but the second time she was captured and ultimately shot. Violette was the first woman to be awarded the George Cross, the highest civilian award for bravery, usually regarded as the equivalent to the Victoria Cross. She was also awarded the Croix de Guerre by the French. 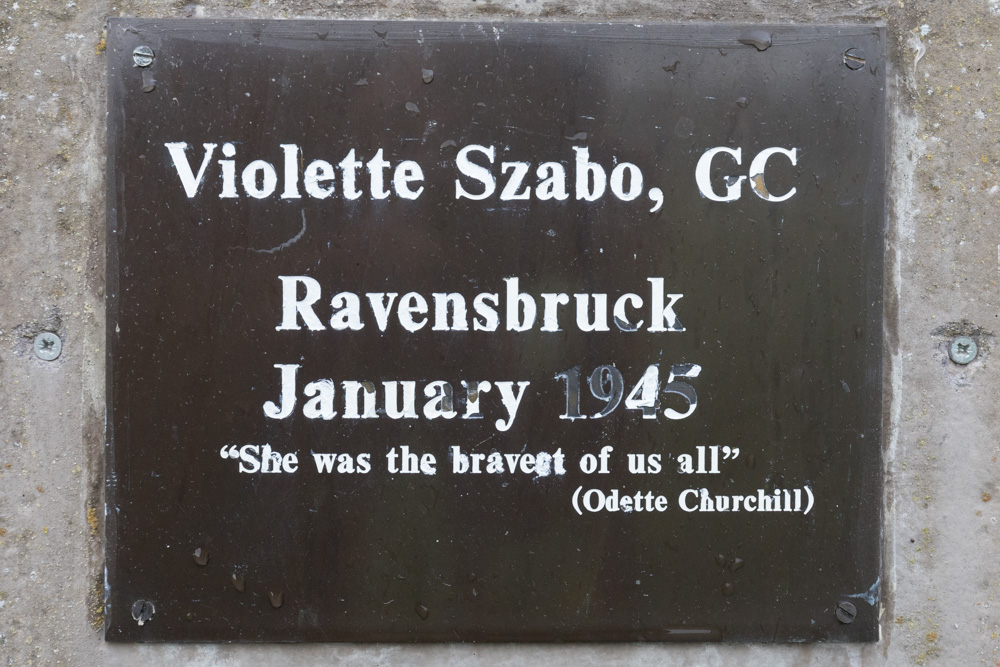