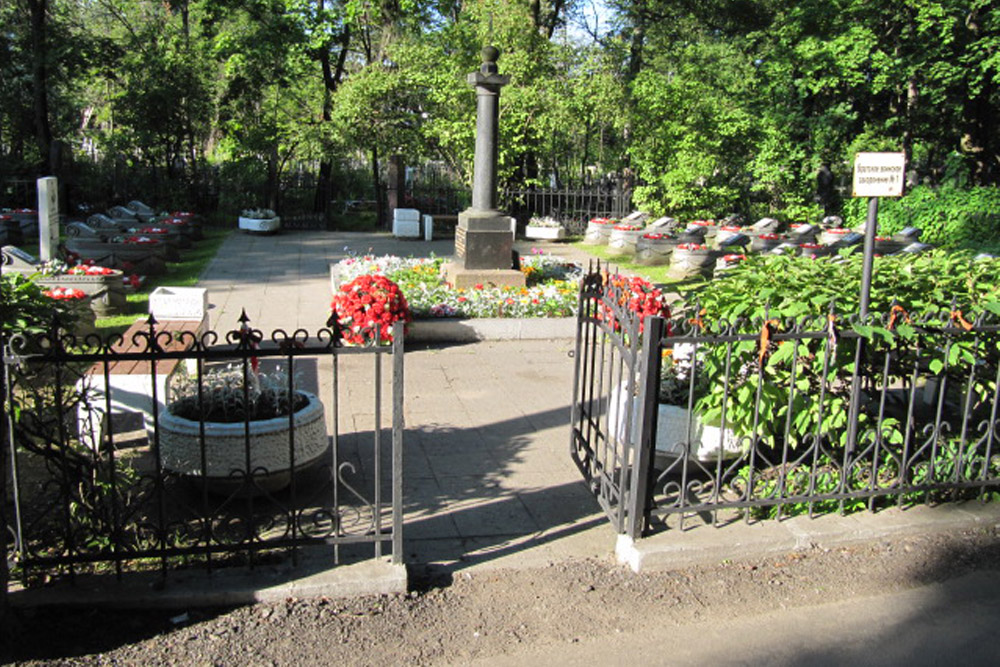 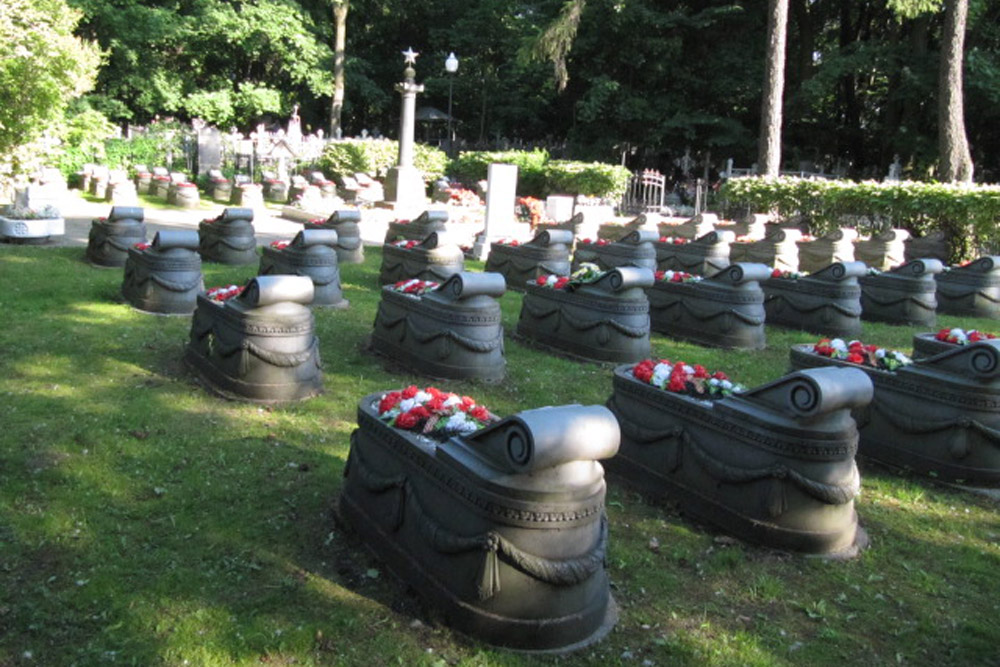 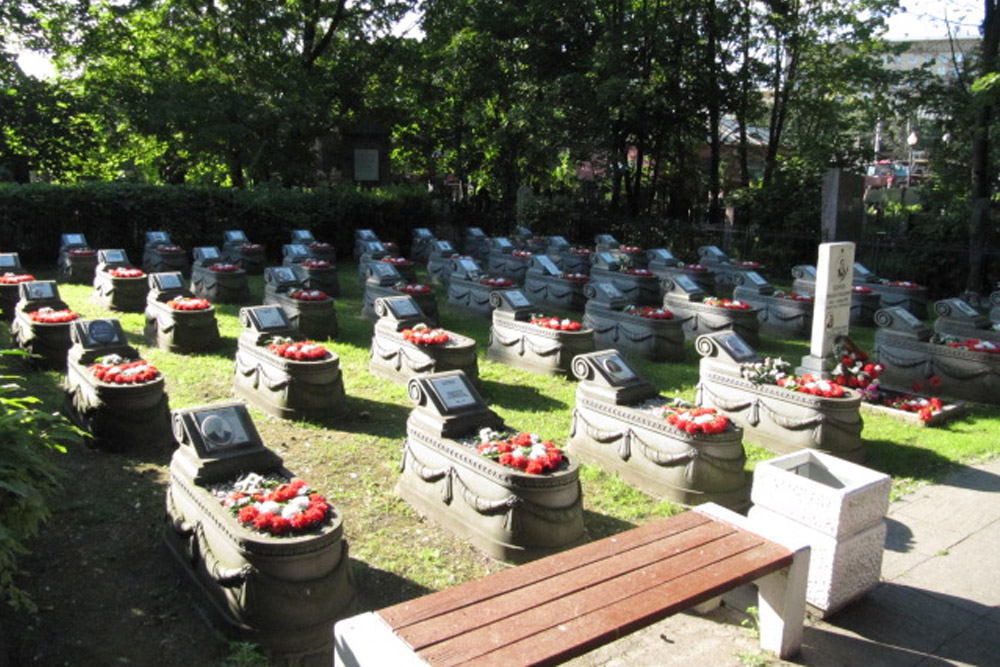 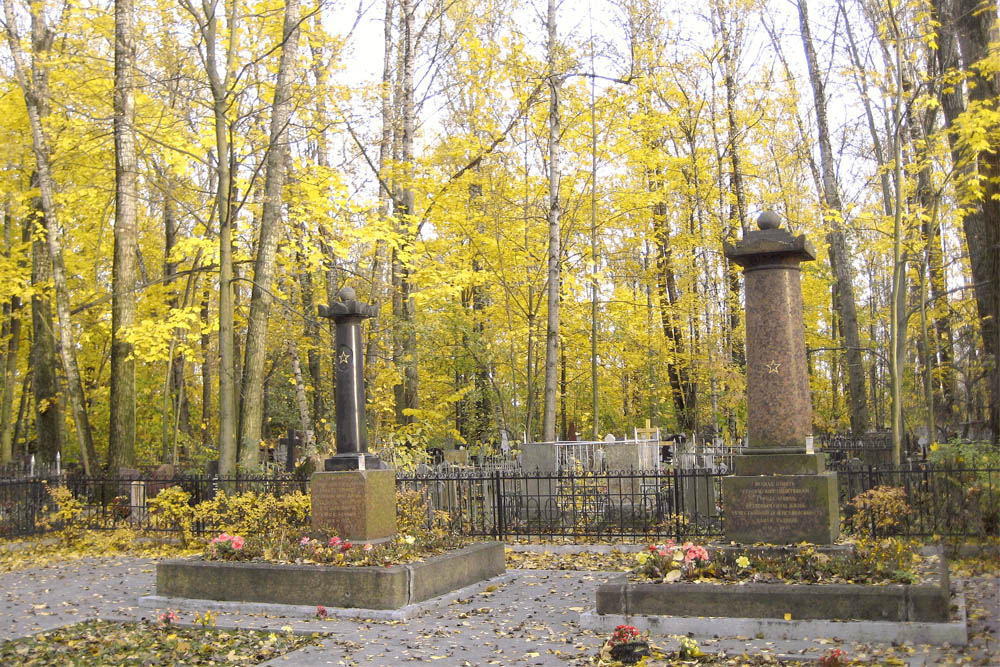 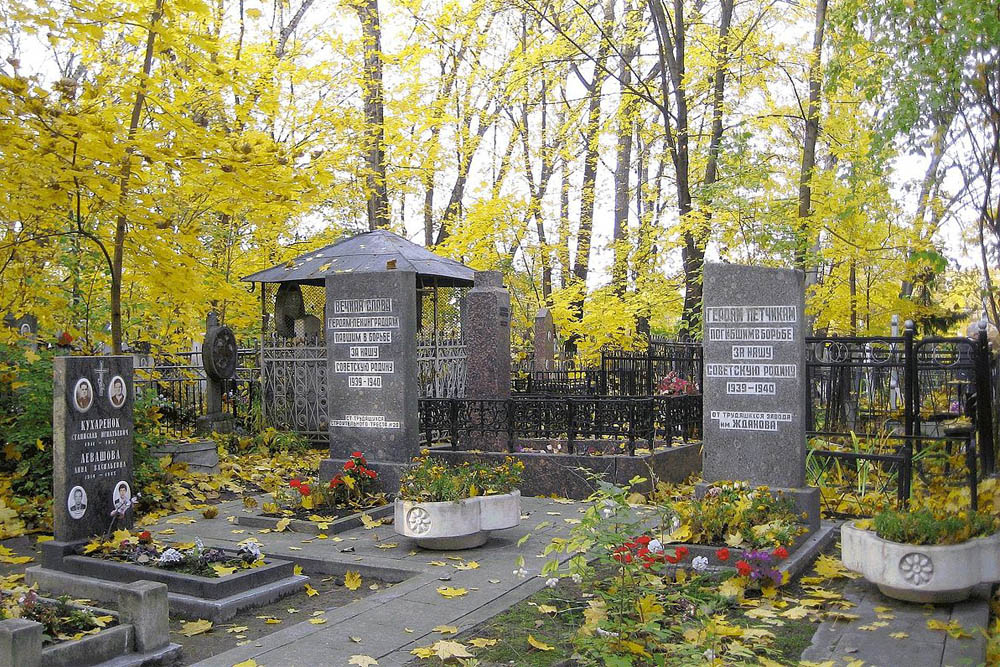 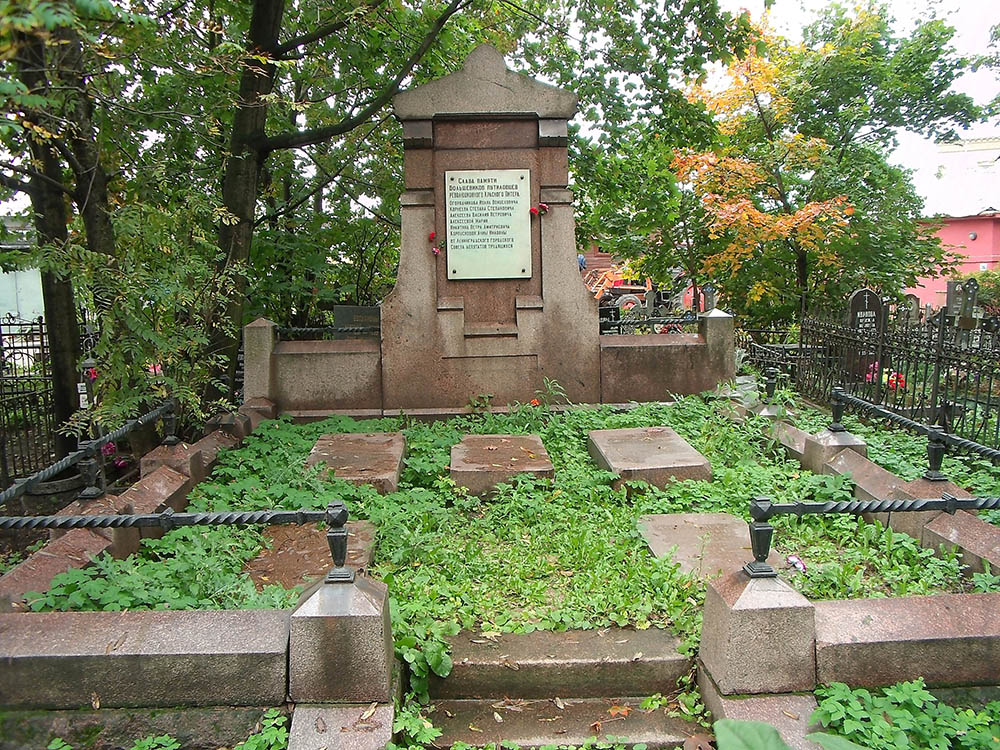 This cemetery contains Soviet war graves of the Winter War and he Second World War:

- Military plot with the graves of 67 Soviet soldiers who fell during the siege of Leningrad. The Hero of the Soviet Union V.E. Shalimova is among them.

- Grave containing the remains of 487 Soviet soldiers and officers who fell in the Winter War (1939-1940) and the Great Patriotic War (1941-1945). According to some sources, the grave also holds the remains of 416 civilian victims of the Siege of Leningrad.

- Grave containing the remains of an unknown number of Soviet soldiers of the Winter War (1939-1940).

- Grave containing the remains of Bolsheviks who fell in the fighting for Petrograd (later Leningrad). 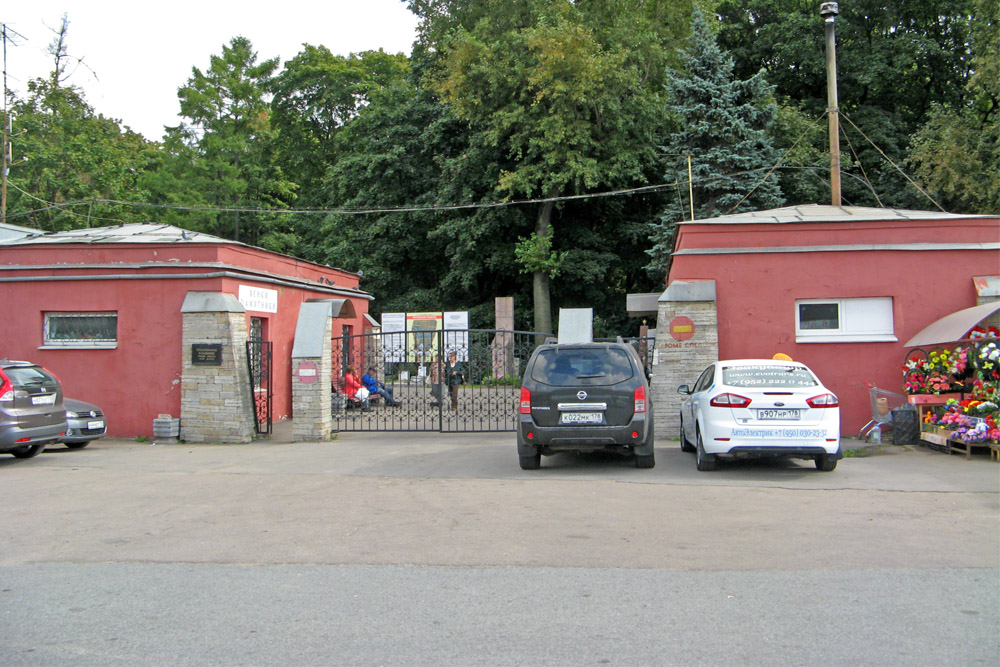