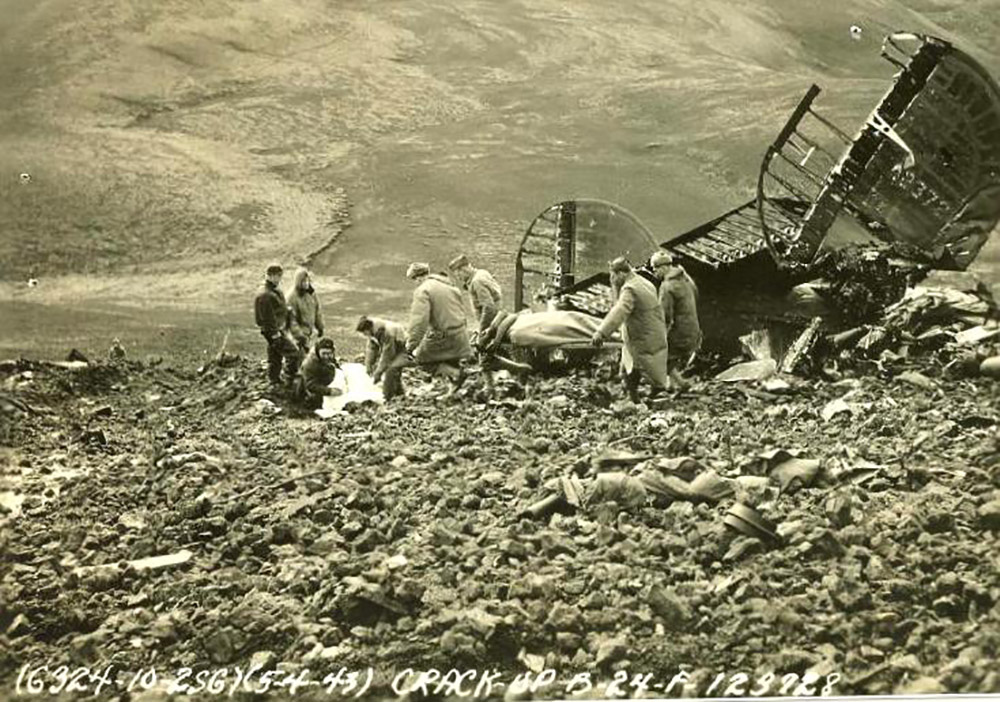 The monument was dedicated on May 3, 2018 in Grindavik, Iceland.