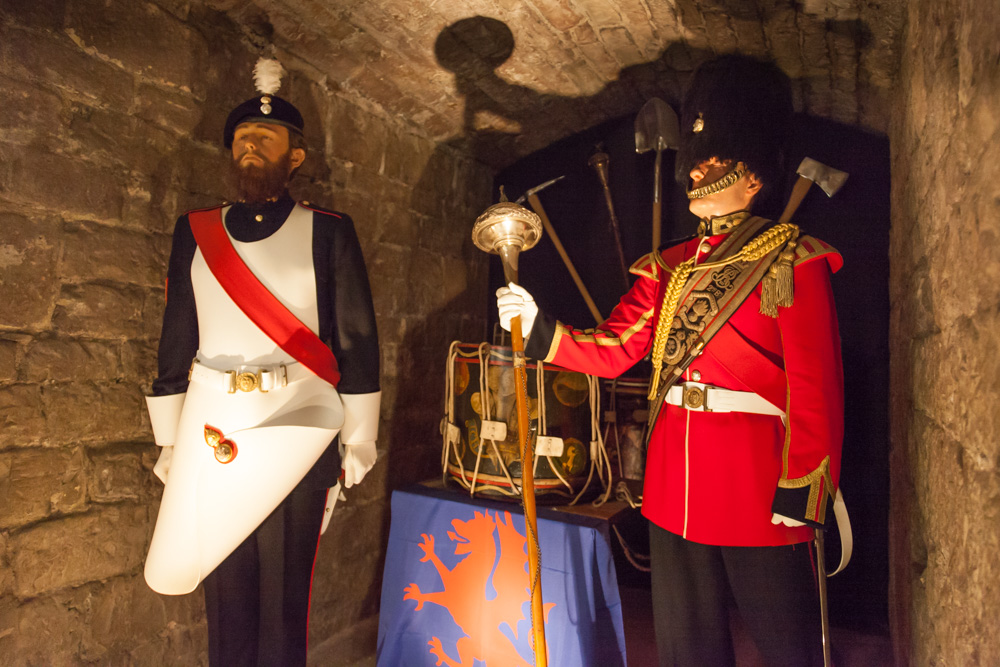 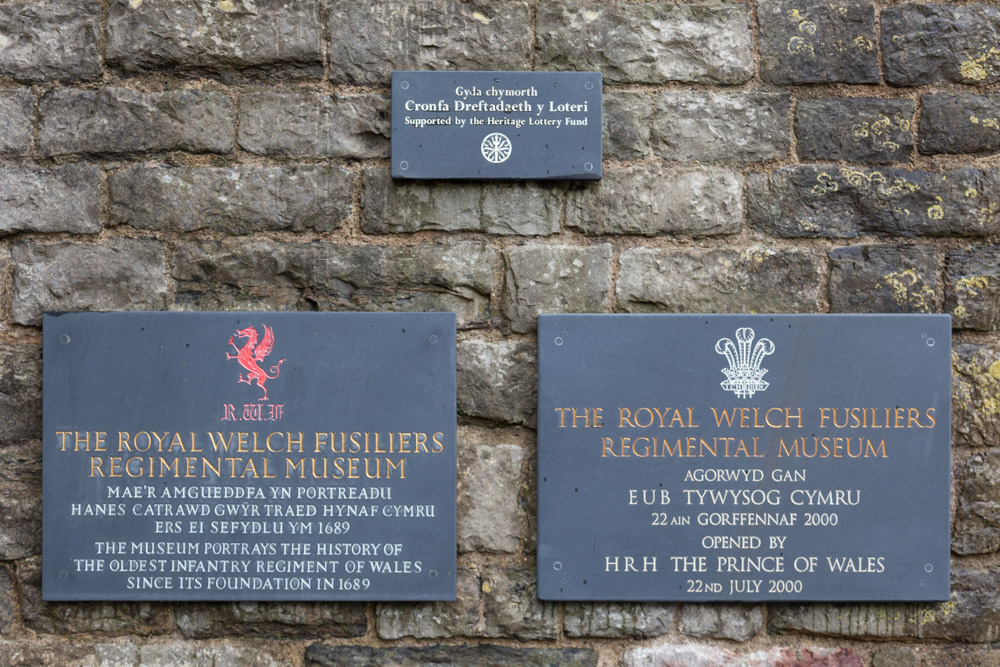 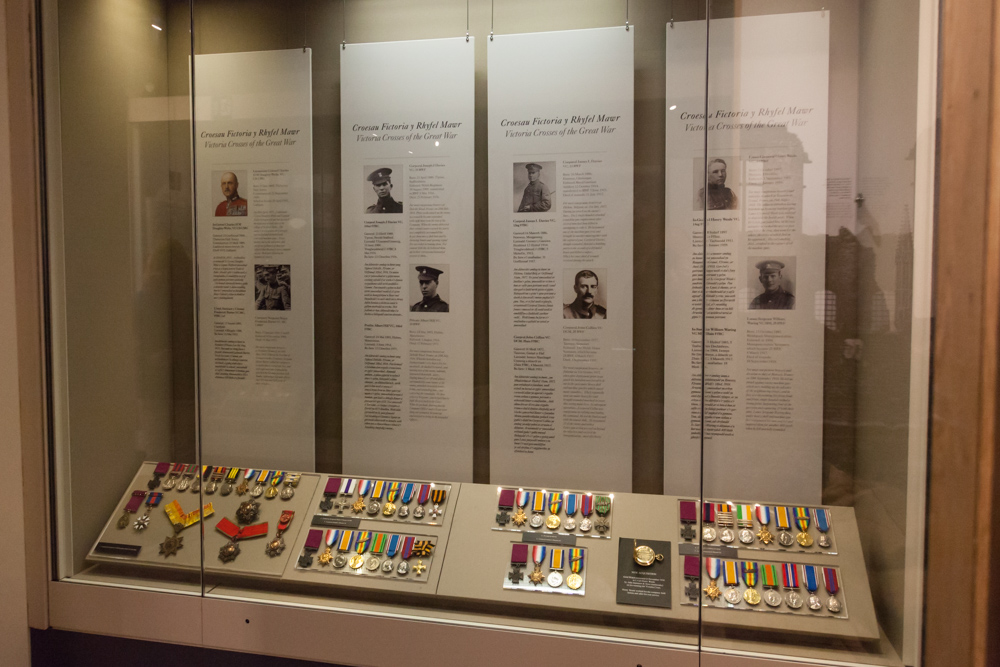 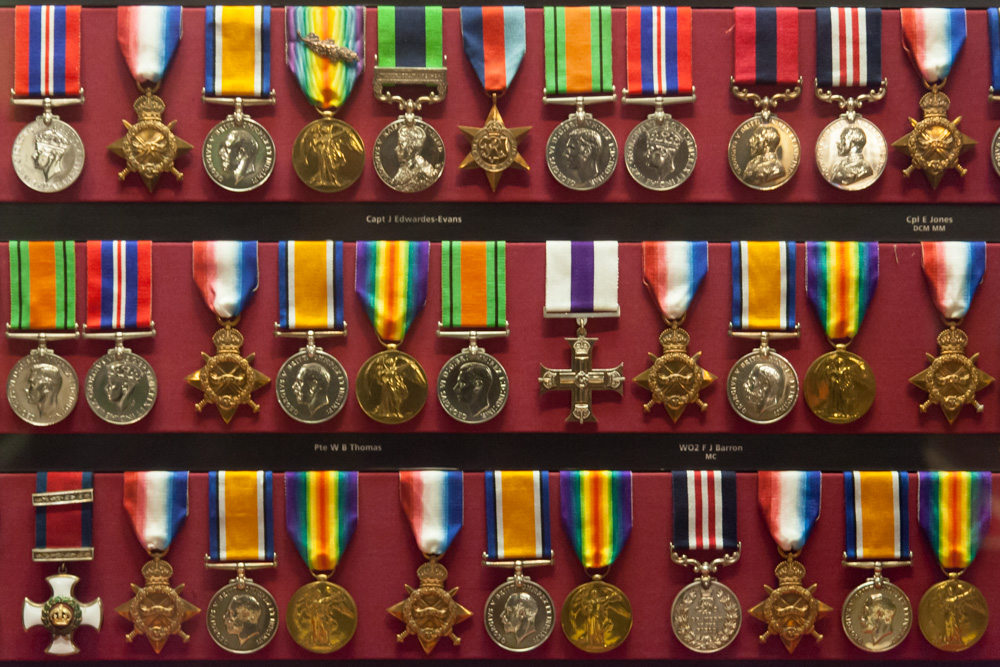 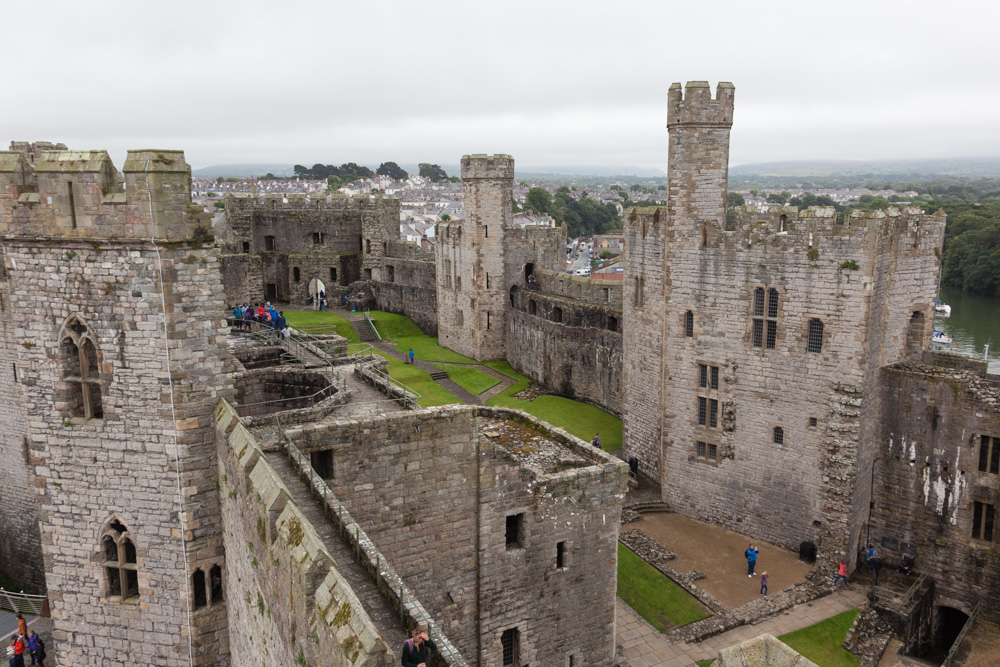 Since its formation in 1689, the Royal Welch has served throughout the world. Its history stretches back to the campaigns of William III and includes the eighteenth century campaigns of Marlborough, the American War of Independence, the wars with Revolutionary and Napoleonic France and the Crimean War.

In more recent times, the Regiment has seen action in the Boer War, China, First and Second World Wars and numerous postwar peacekeeping missions including Bosnia 1995.