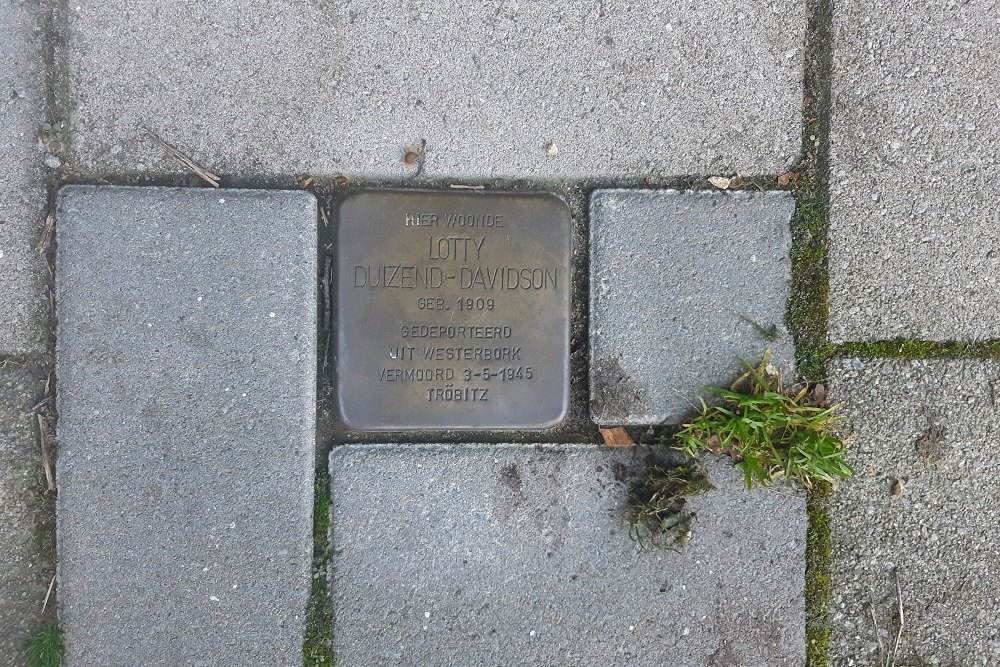 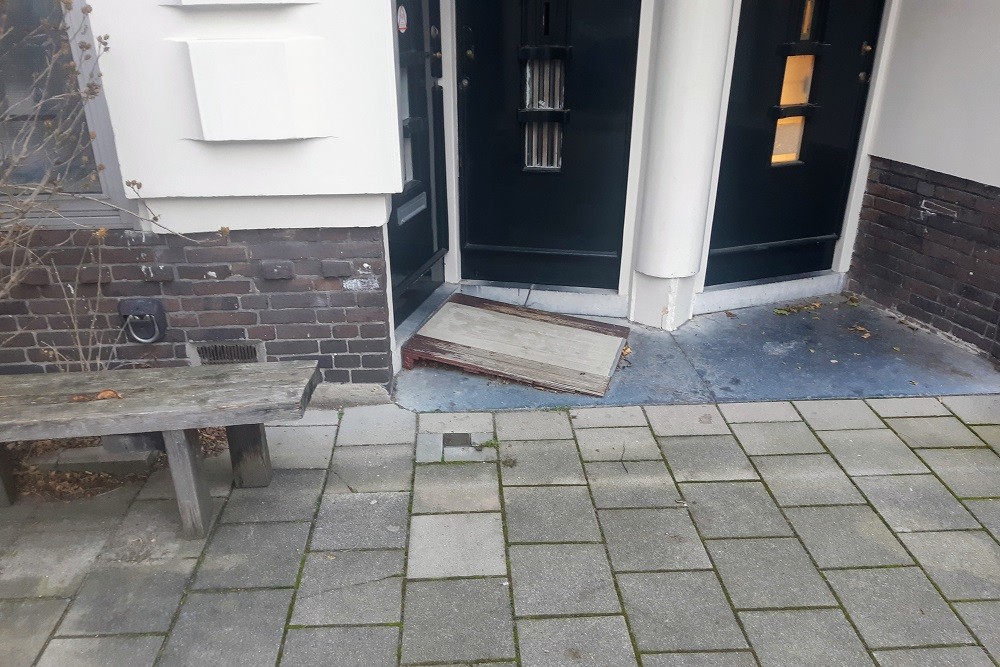 Here at the address Pythagorasstraat 35 in Amsterdam, 1 Stolperstein are placed near the former house of the victim that died in World War II.
The victim are:
Lotty Duizend-Davidson.