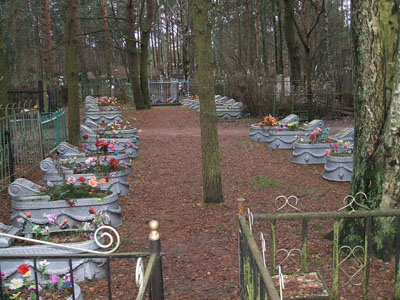 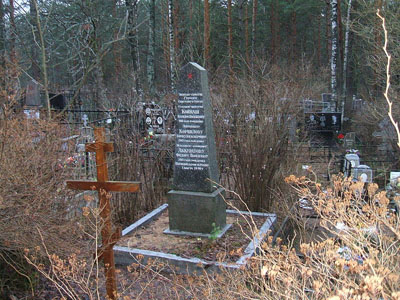 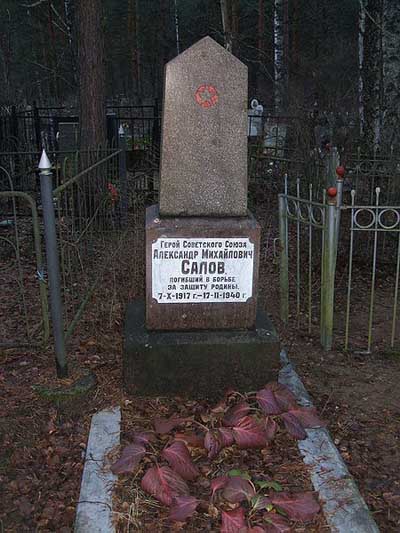 The cemetery of Sestroretsk contains a military plot with 77 Soviet war graves from the Second World War. Adjacent to this military plot is a collective grave with the burials of three Hero's of the Soviet Union, all awarded with the Gold Star Medal and Order of Lenin. Their names are:

The individual grave of Hero of the Soviet Union: Telegraphist Air Gunner Salov Alexander Mikhaylovich (24.10.1917 - 18. 2.1940) can also be found on this cemetery. He was awarded the Gold Star medal and Order of Lenin posthumously.