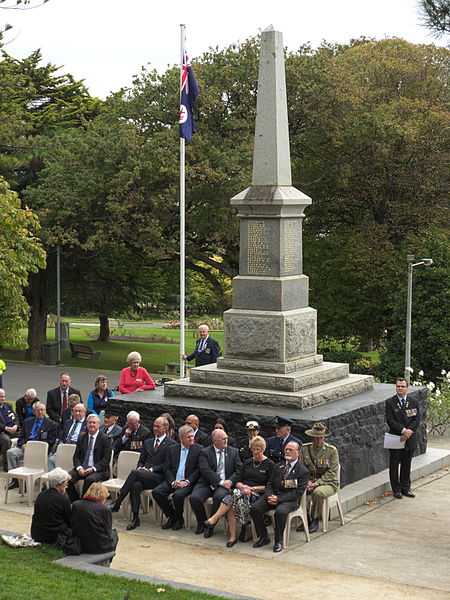 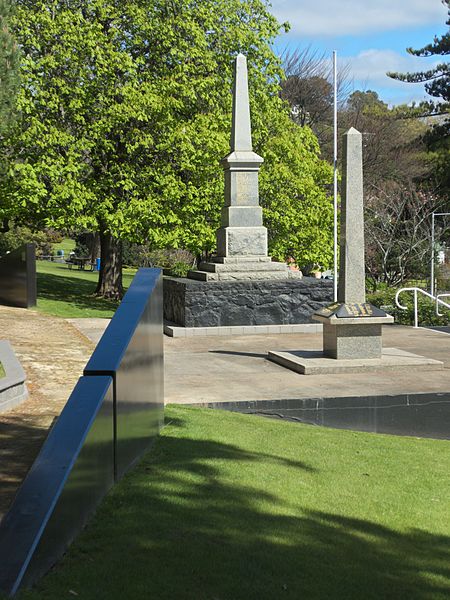 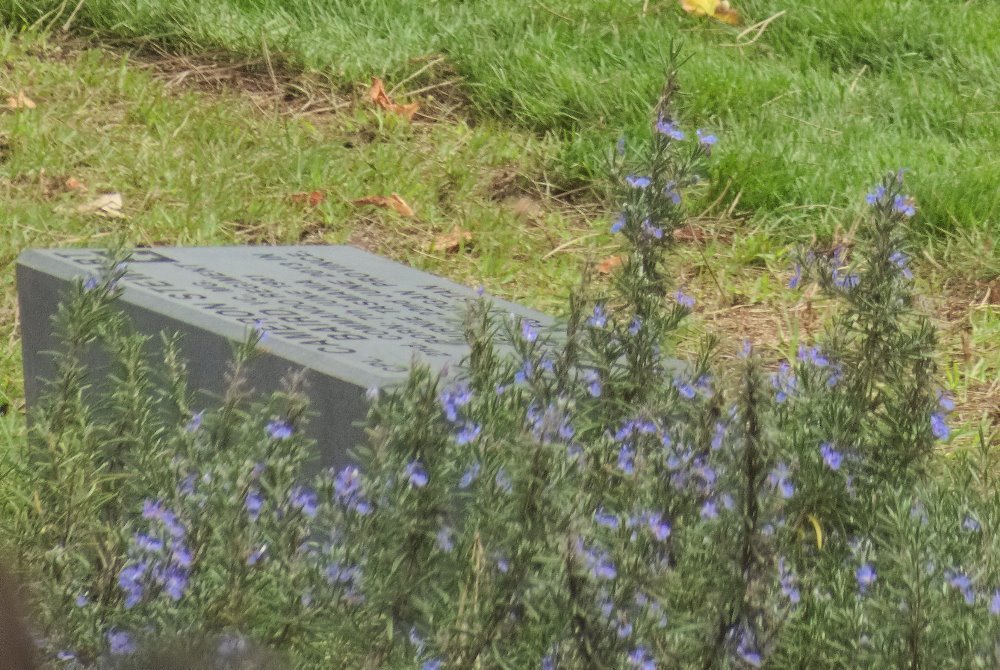 This memorial commemorates the residents of Burnie who were killed or missing in the First World War.

This memorial commemorates the residents of Parklands who served their country in the Second World War, the Korean and Vietnam Wars, the Malayan Emergency and the Indonesian Confrontation.

A memorial stone commemorates Corporal Cameron Stewart Baird VC. He was awarded the Victoria Cross for an action on 22 June 2013 in Afghanistan in which he was killed, .