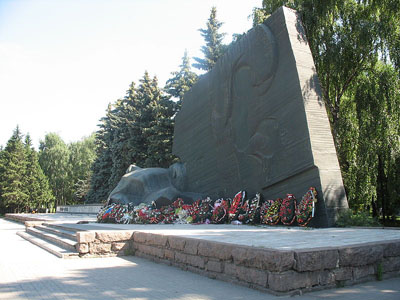 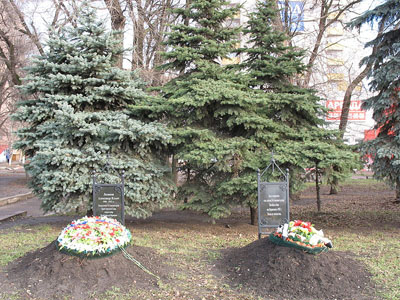 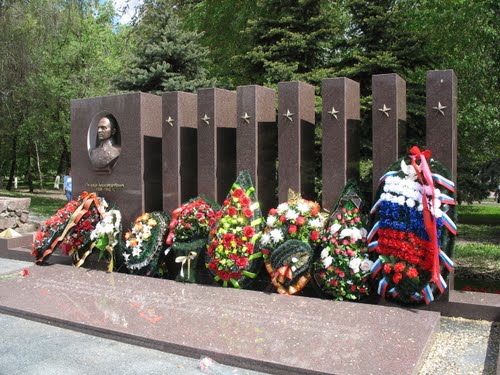 This memorial is dedicated to the soldiers and officers of the Red Army who fell while fighting for Voronezh during the Second World War. Underneath the memorial is a mass grave with the remains of more than 10,000 killed Soviet soldiers. Major General and Hero of the Soviet Union Alexander Lizyukov (1900 - 1942) and 7 soldiers of the 5th Tank Army were reburied at the memorial on 7 May 2009.