Cemetery of Honour "Hill of Glory" 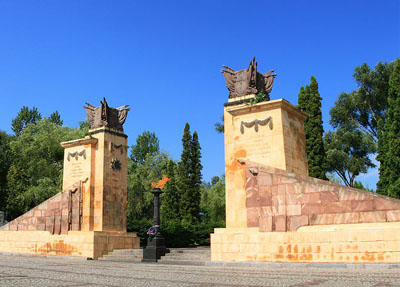 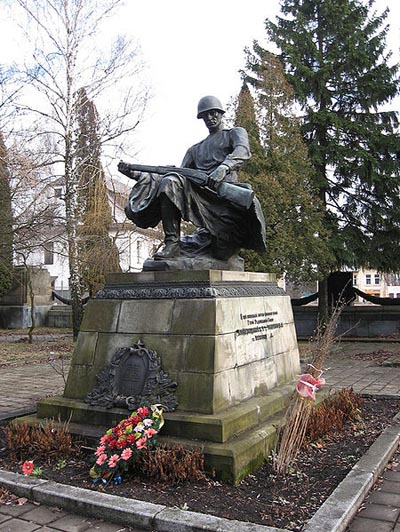 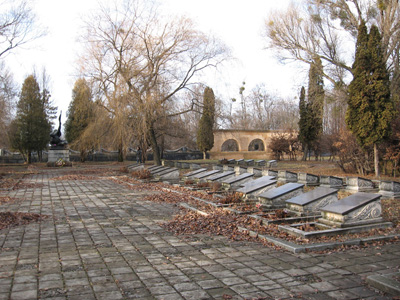 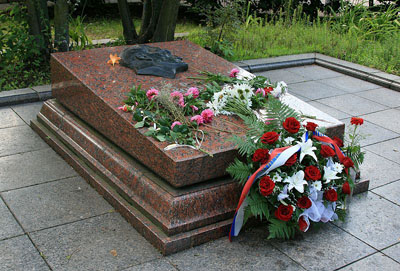 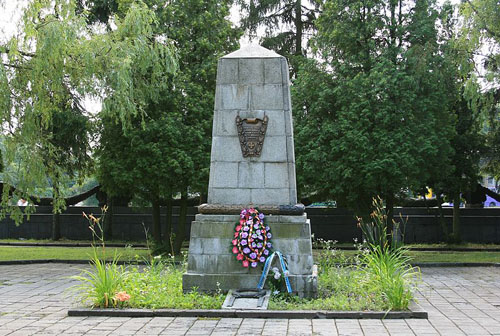 Thousands of Russian WW1 casualties were buried here, but their graves were destroyed during the Second World War. A memorial (picture 5) is standing on the cemetery in memory to these soldiers.

The cemetery also contains 320 Soviet war graves from the Second World War. Among them are 28 Heroes of the Soviet Union. One of them is the spy and saboteur Nikolai Ivanovich Kuznetsov (9.3.1944).