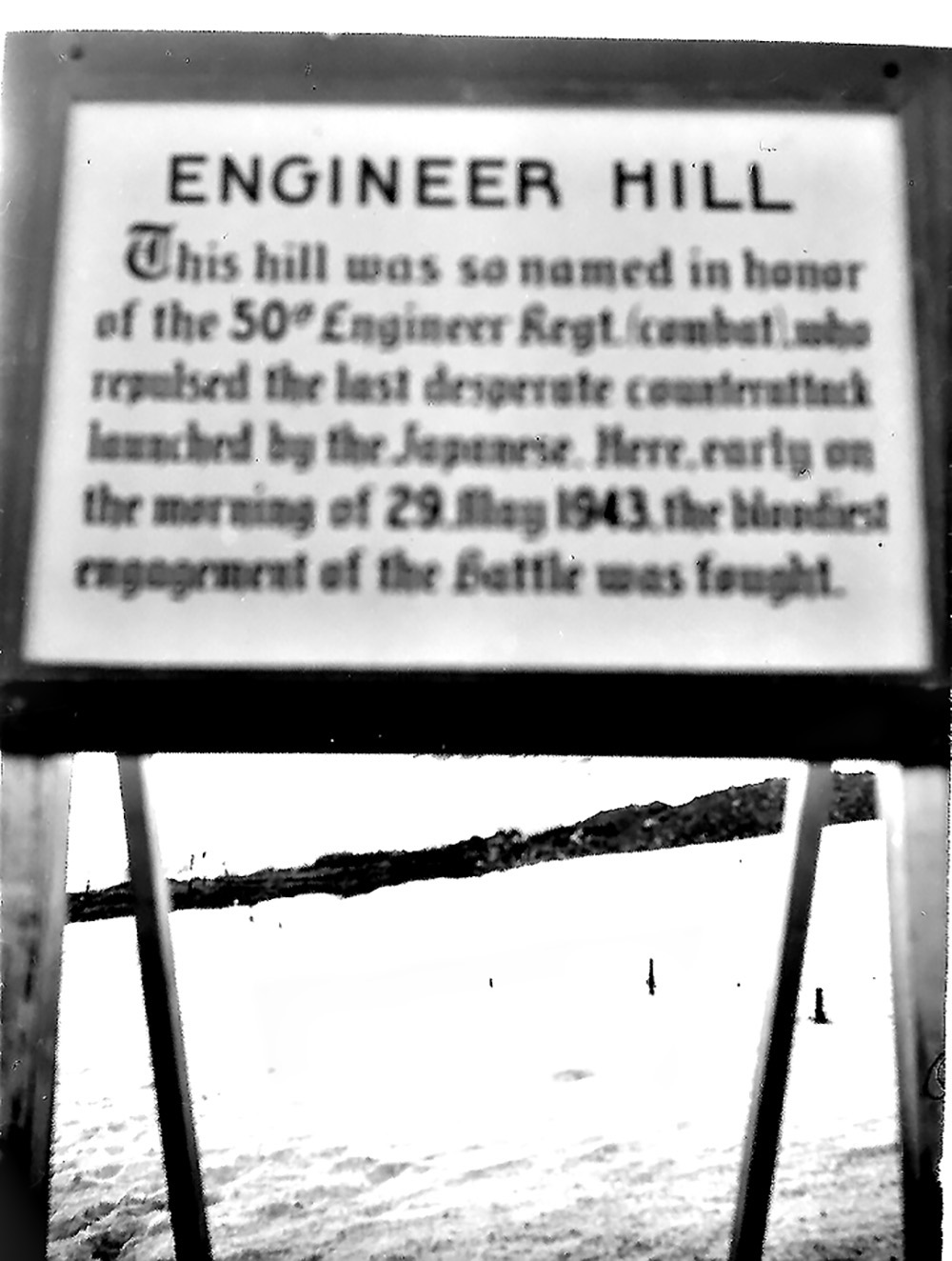 This hill was named in honour of the 50th Combat Engineer Battalion (Seabees), which repulsed the last Japanese counter-attack on Attu on 29 May 1943. The battlefield was declared part of the World War II Valor in the Pacific National Monument in November 2008. The site consists of a number of memorials, Japanese mass graves and fortified positions. 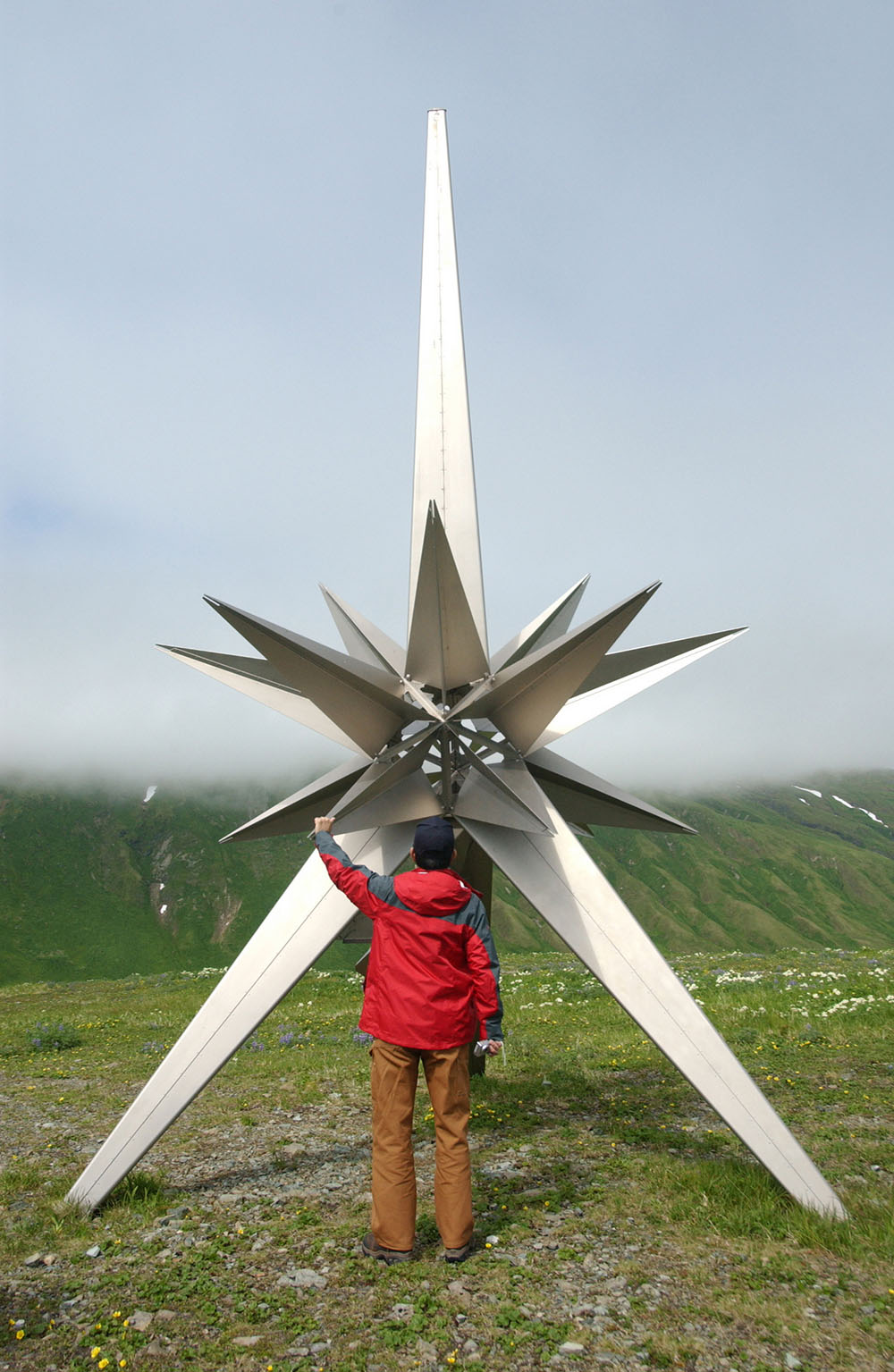