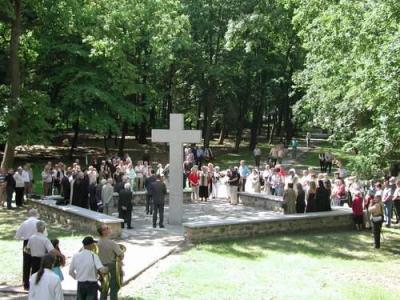 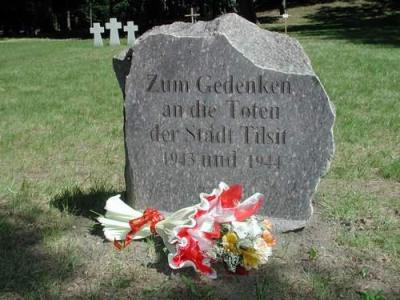 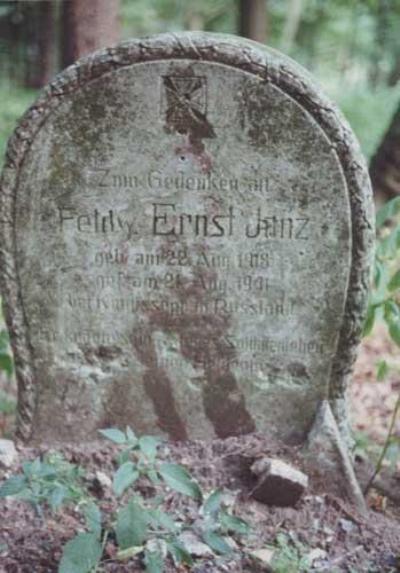 Sovetsk cemetery contained a separated plot with 514 German and 486 Russian war graves from the First World War. During the Secodn World War, victims of bombardments and killed German soldiers were also buried here. Afther the war, all headstones and memorials were removed. In the last years, the terrein is reshaped as war cemetery and 750 German war graves from the Second World War were brought to here.