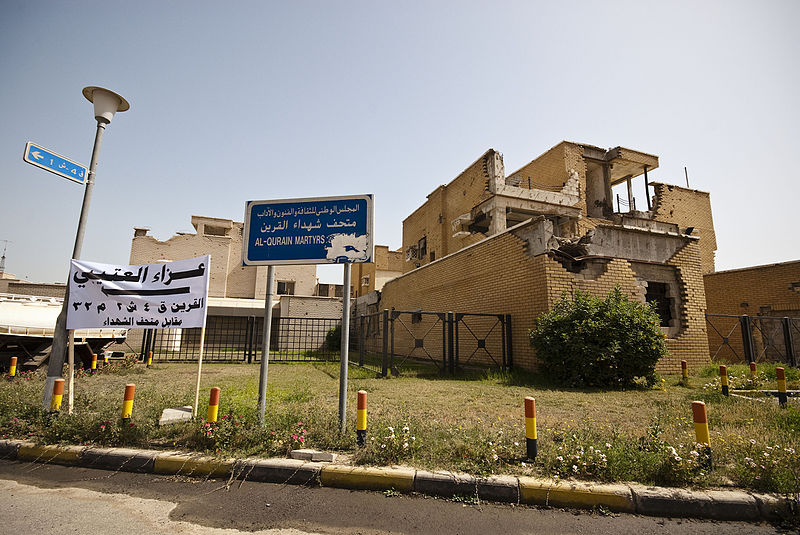 The Al-Qurain Martyrs' Museum exists of three neighboring villas. On 24 February 1991, 19 young Kuwaiti men from the "Messila" resistance group had armed themselves and were preparing a strike against the invading Iraqi army. While the men were discussing their plan, an Iraqi patrol unit was in the area and eventually checked on one of the three houses in which the resistance group congregated. The two sides then engaged in a ten-hour battle. Heavily outnumbered and underarmed, the Kuwaiti men were eventually defeated by Iraqi tanks and soldiers. Of the nineteen men, seven were severely wounded and twelve died.