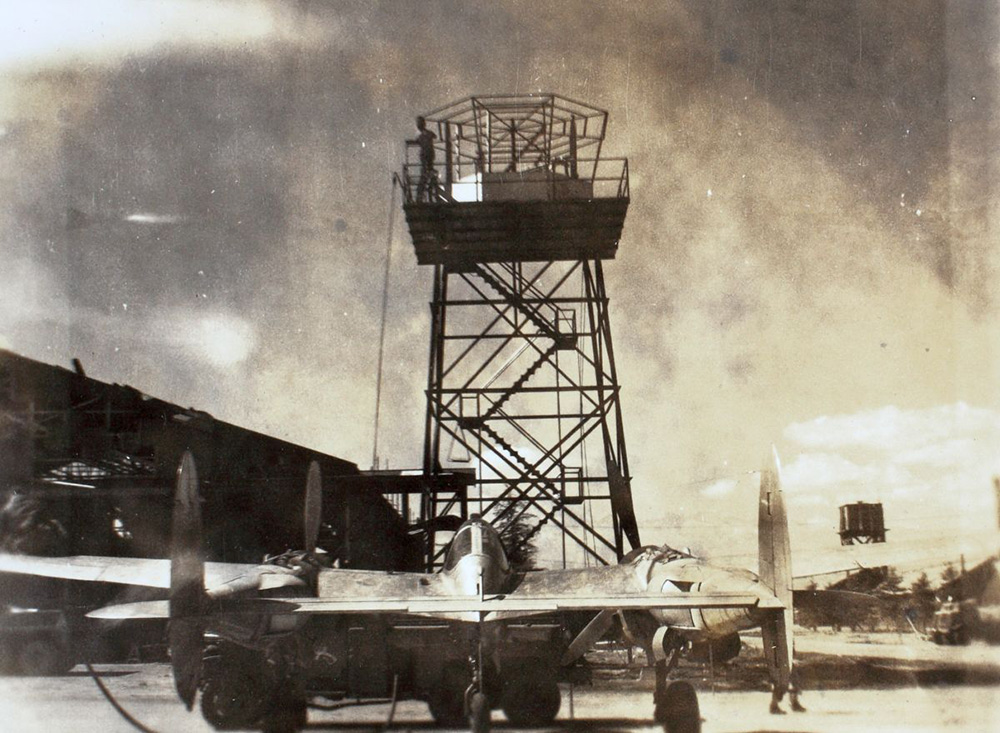 This airbase was built in 1937 and remained in Imperial Japanese Army service until its capitulation in 1945. It was renamed to Johnson Air Base and played a role during the Korea War. Nowadays, the base back under Japanse Air Force command. 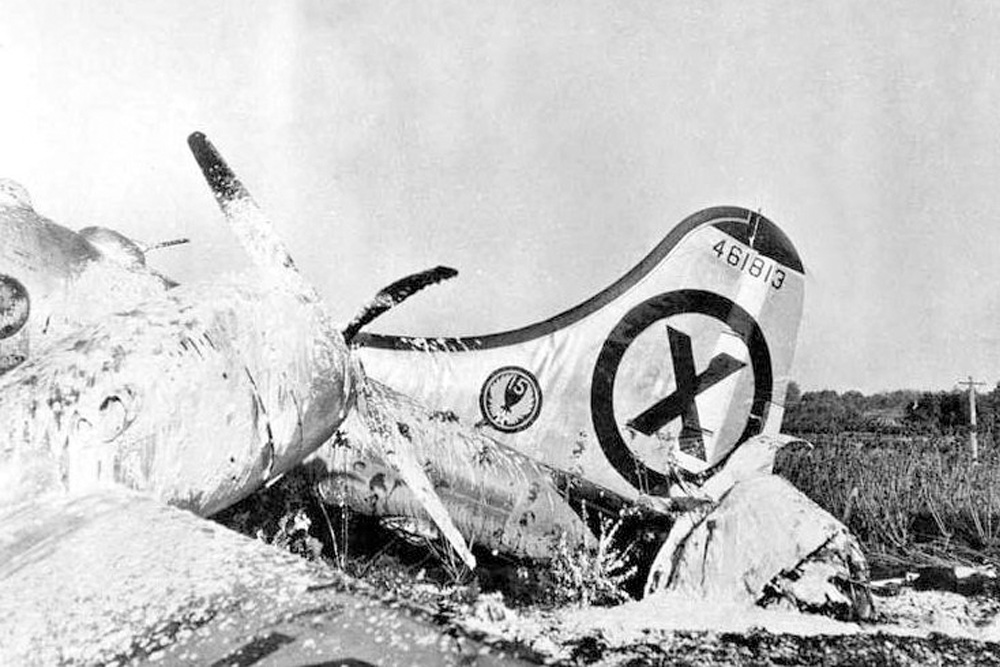