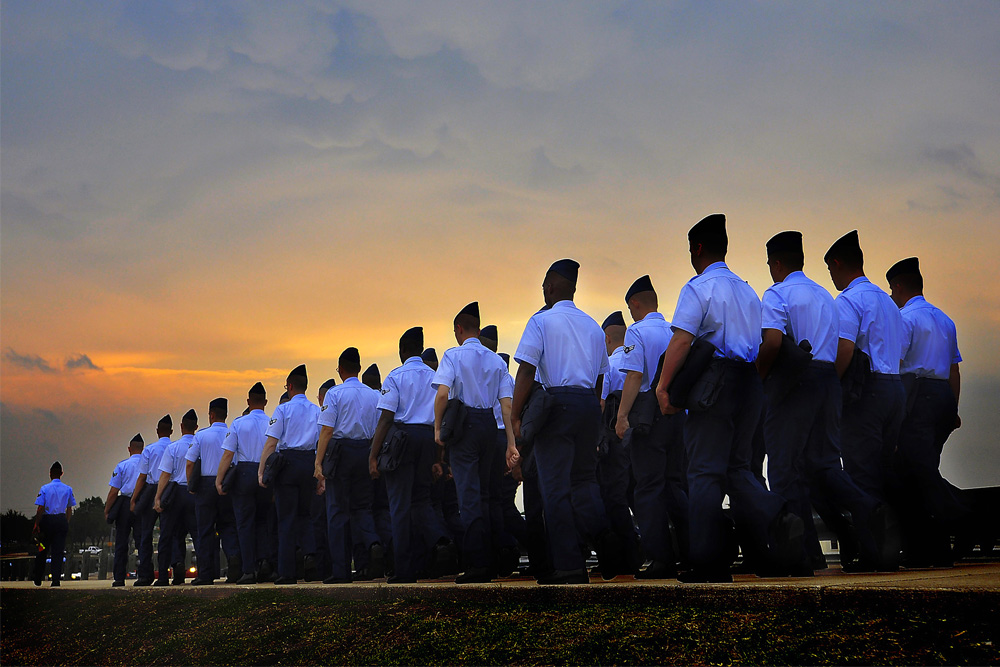 This U.S: air base originates back to 15 June 1941, when it was built as part of Kelly Field. It continued as independent facility under the name San Antonio Aviation Cadet Center a year later. The base was named in honor of Brigadier General Frank Lackland on 3 february 1948. 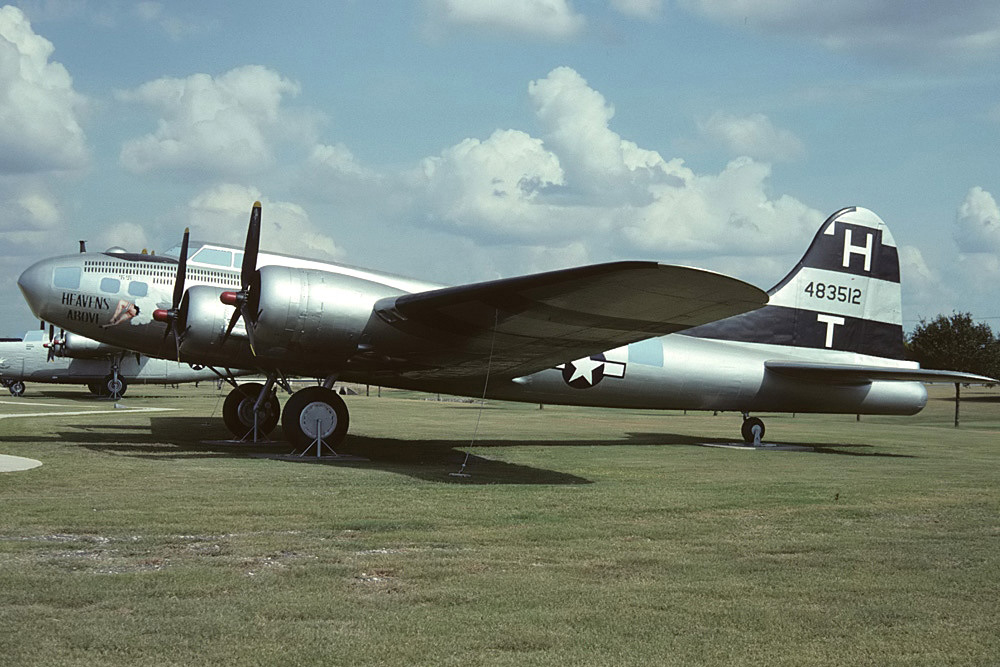 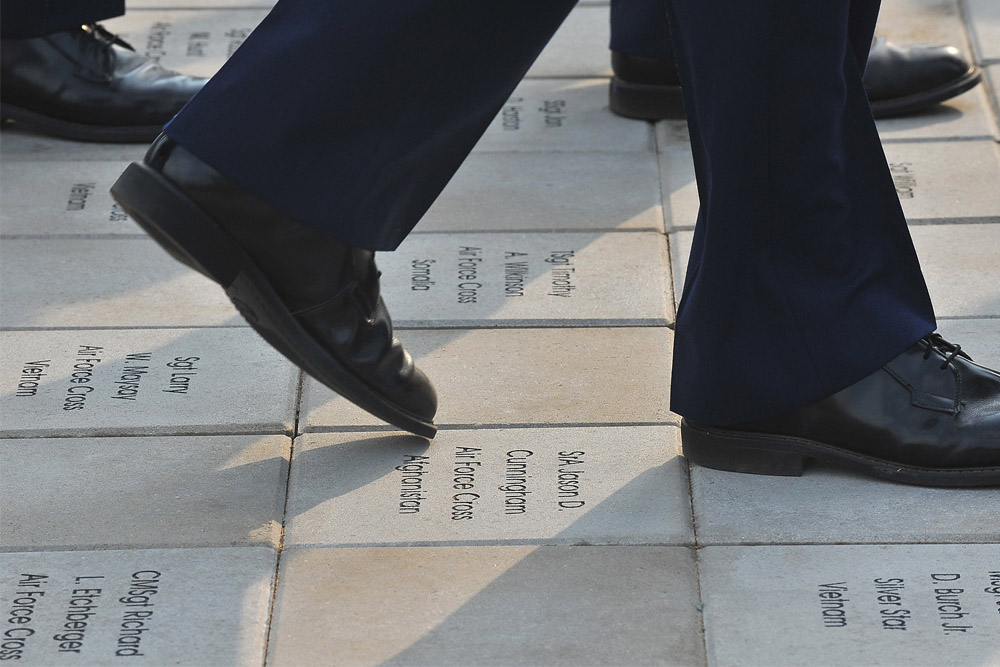