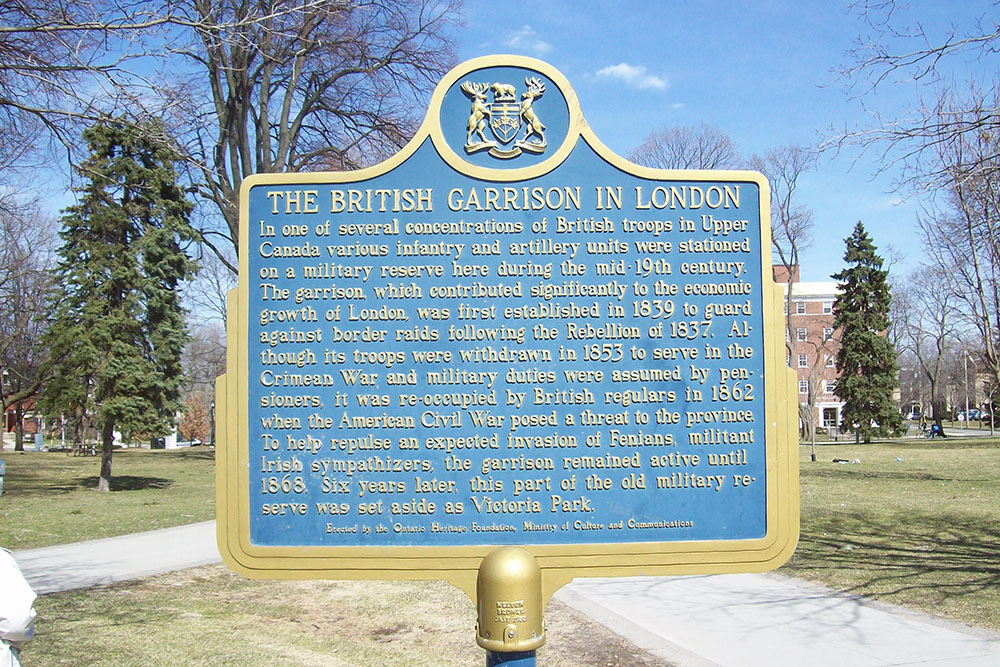 This park was used as military garrison for the Western Ontario military district (District No. 1) during the Second Boer War, World War I and World War II; there was some minor rioting in the park during the Conscription Crisis of 1944, when conscripts demanded to be sent to Europe.

There are some war memorials to be seen in this park. 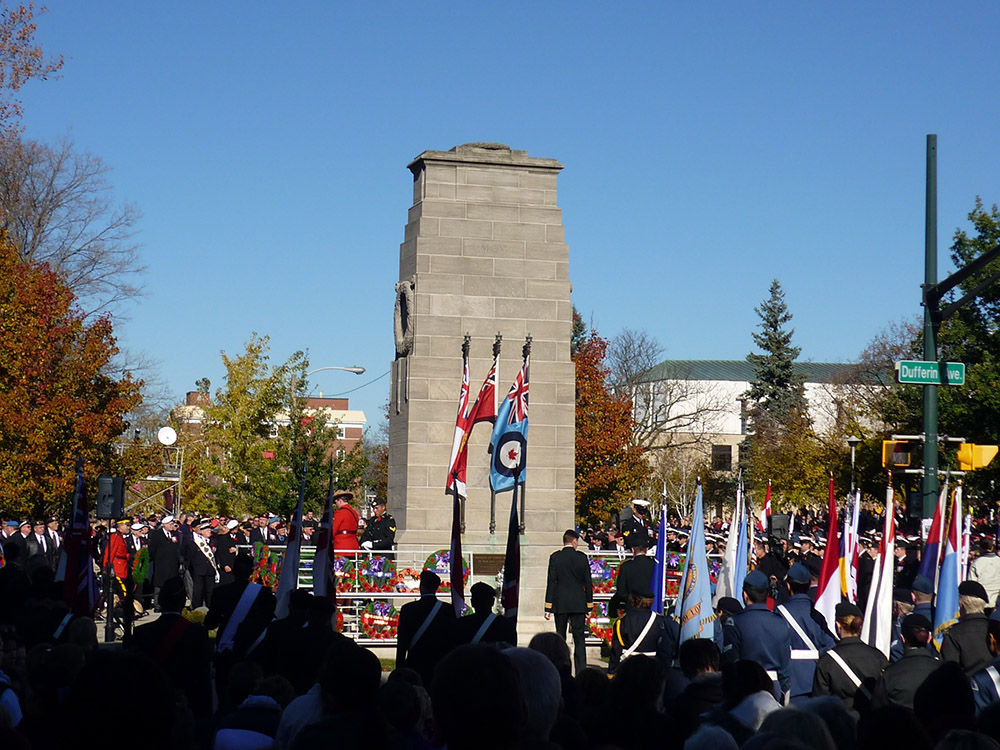 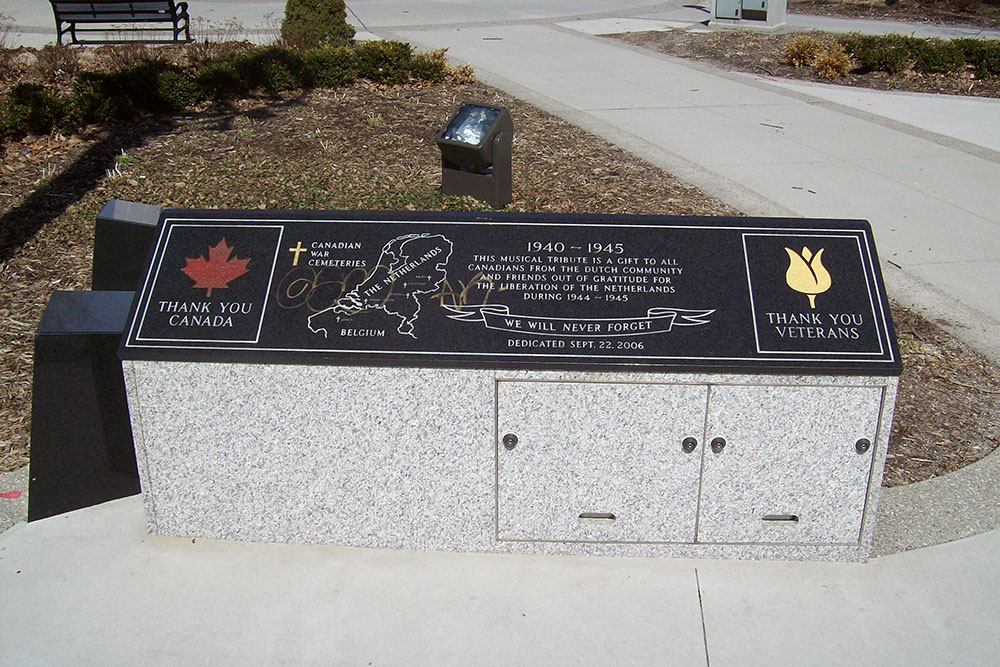 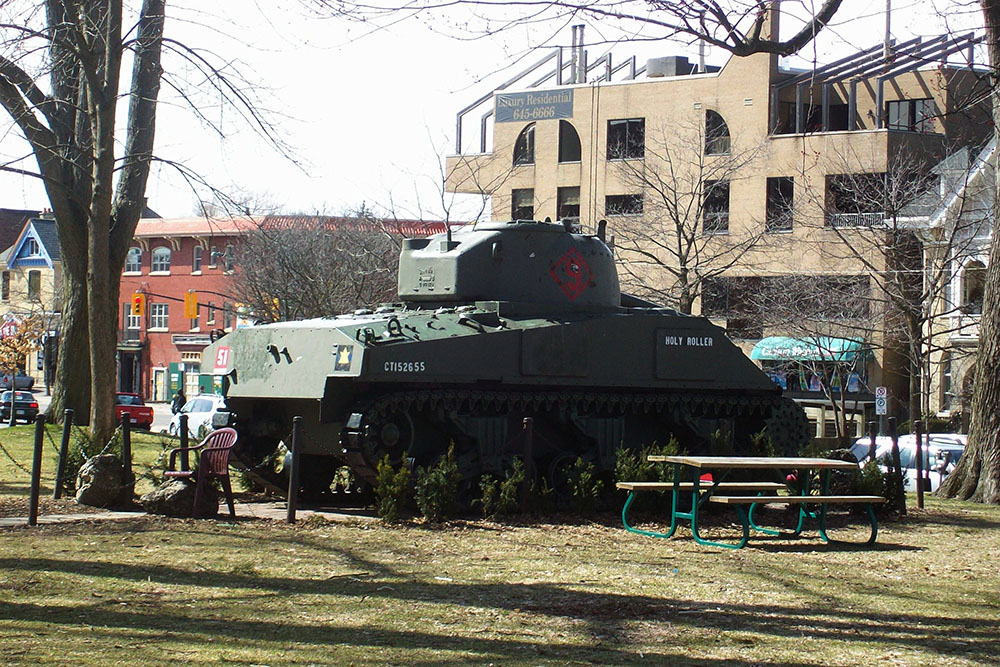 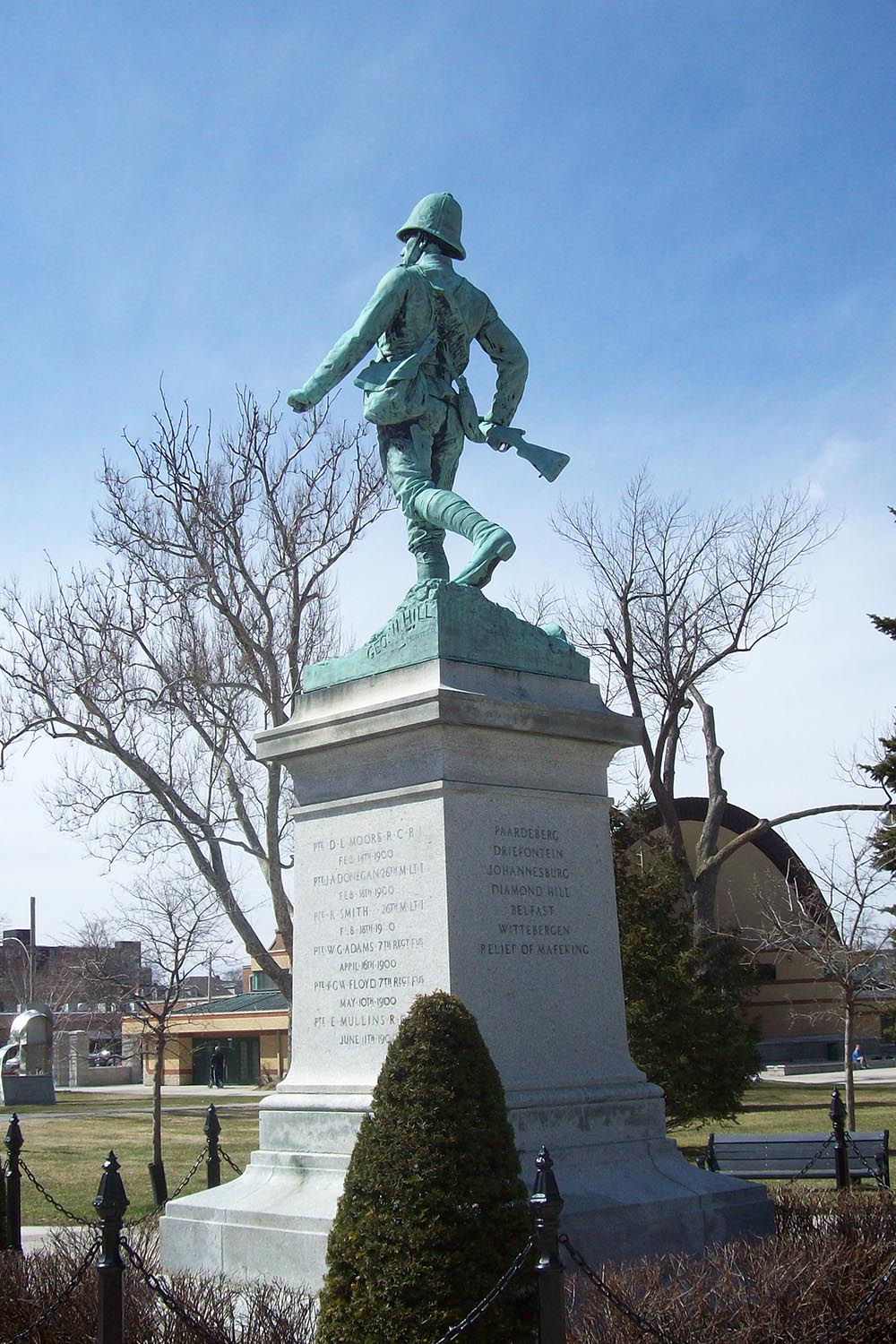