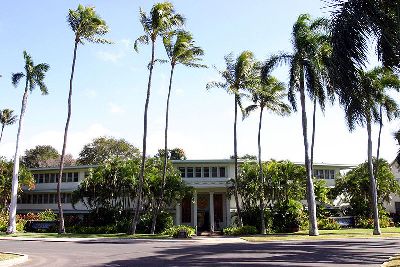 Fort Shafter is also known as Palm Circle or 100 Area. It is a U.S. National Historic Landmark. 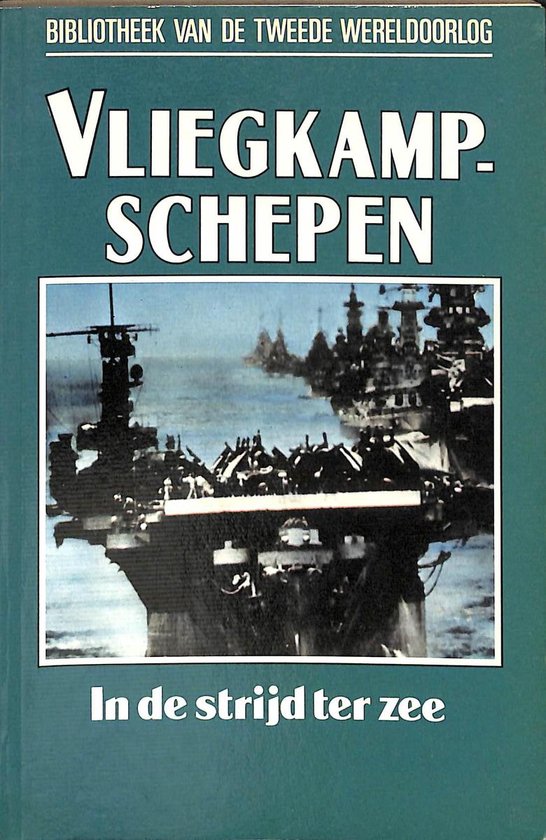 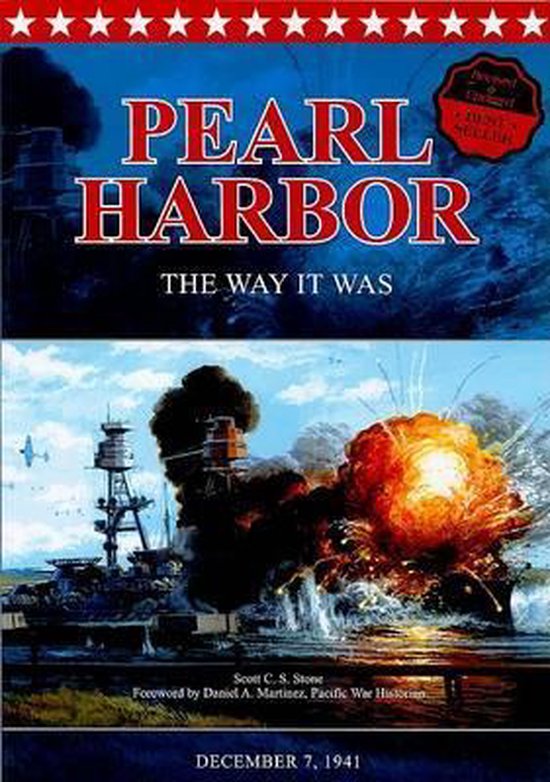