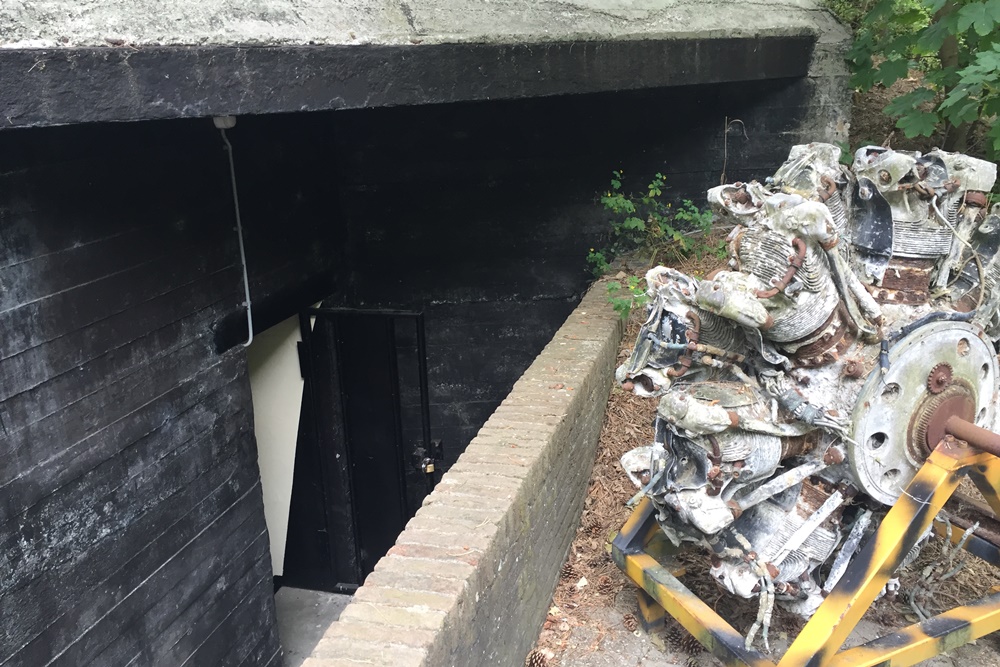 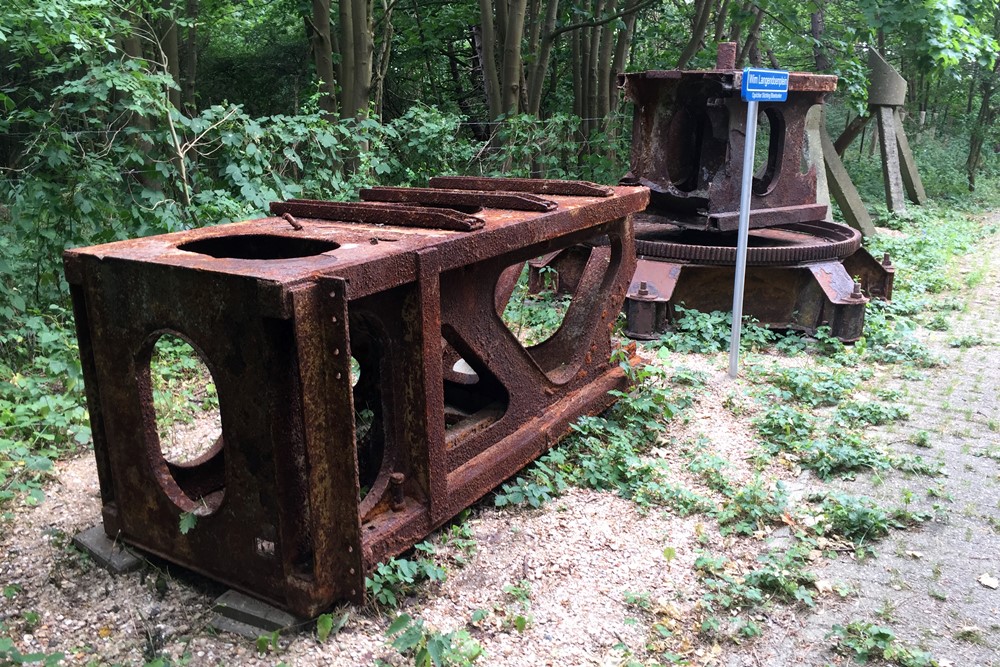 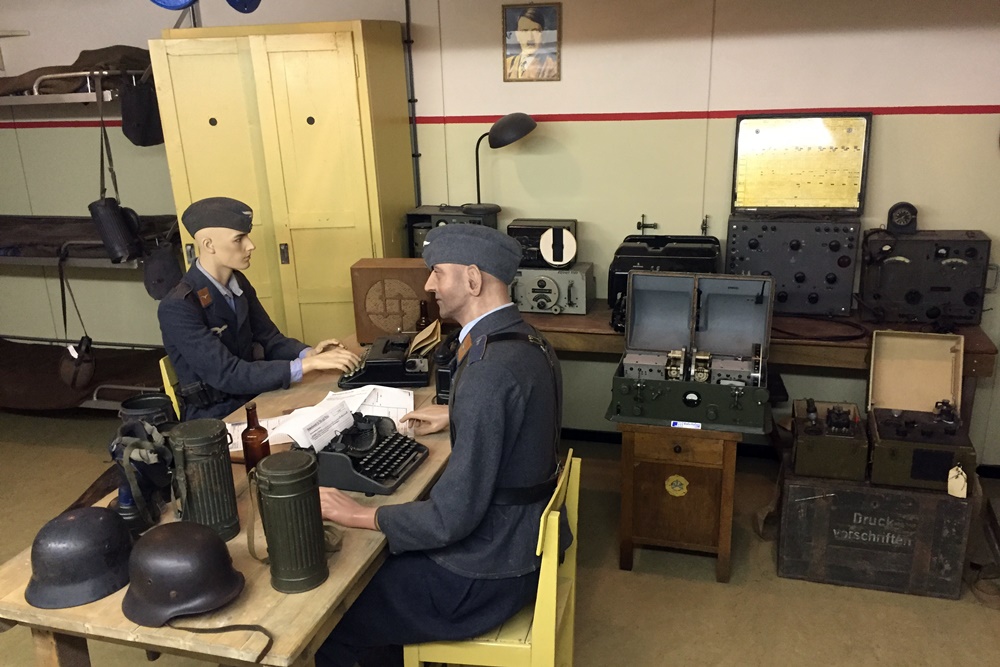 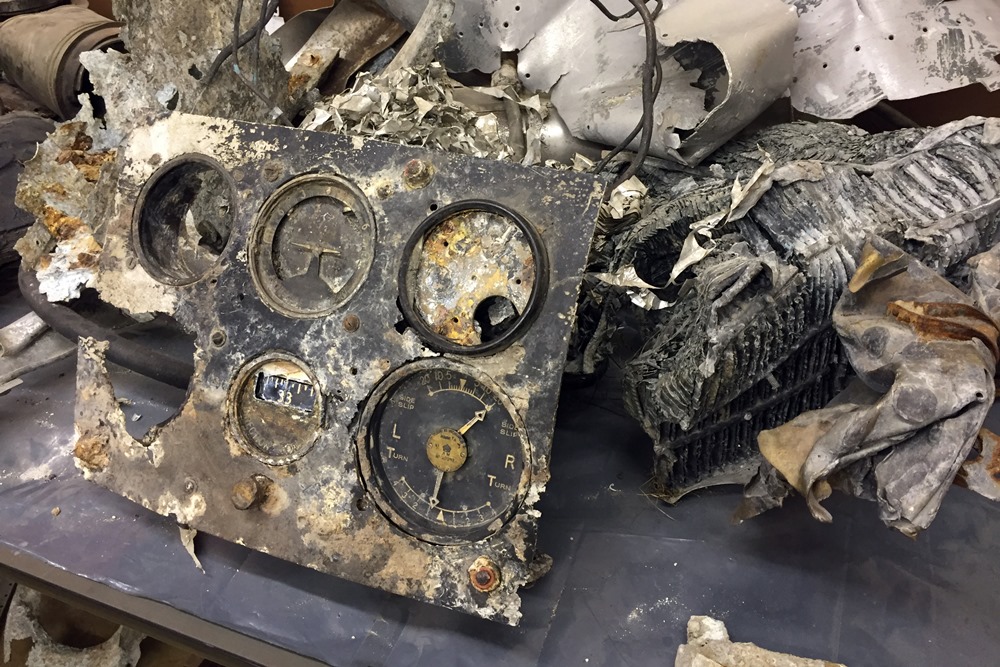 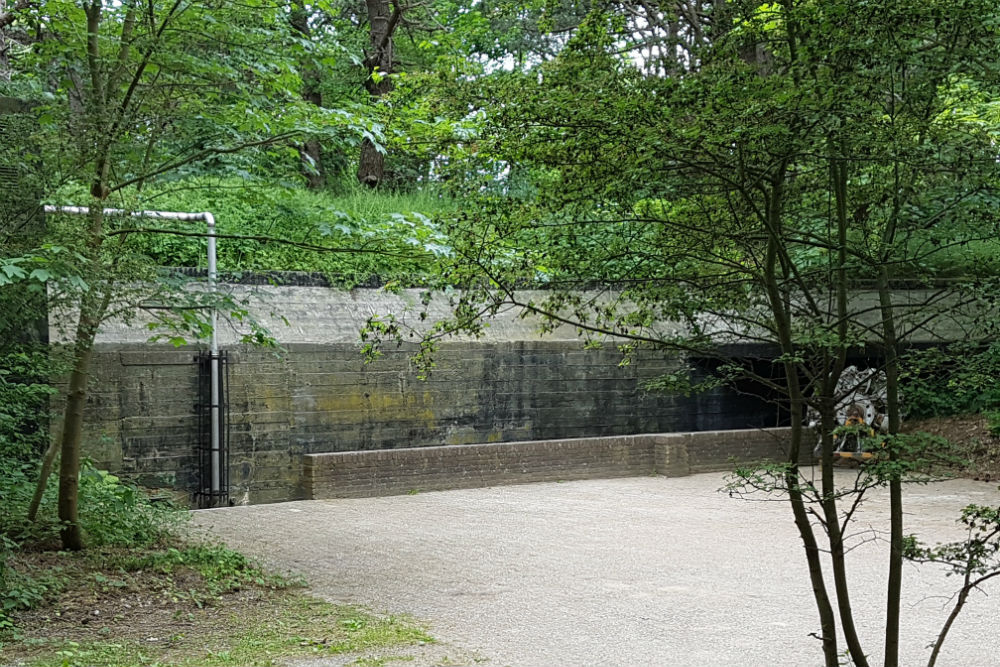 Hidden in the dunes of Oostvoorne, near the Dutch Coast in the west of Holland, in the area of Agatha House, you can find the remains of a German Radar Shelter. This shelter, called the "Biberbunker", is a huge concrete structure with walls 3 metres thick. The Shelter is one of a kind in the Netherlands, especially due to the fact that this is the only shelter of its type that is still accessible. Similar shelters on Terschelling and near Zandvoort are, just like many other shelters or pillboxes, totally hidden under the sands of the dunes.

The Biberbunker is, because of its special position in World War II usage, a structure that "needs to be seen". The history of the shelter as a Luftwaffe building is very interesting for those wanting to learn about the occupied Countries of the Second World War. The Biber Shelter was built as a radar command post for the German Luftwaffe. From here, the first actions were taken to intercept Allied Bombers on their way to Germany. After the War, the shelter was utilised as a command post for the Dutch Civil Defences.