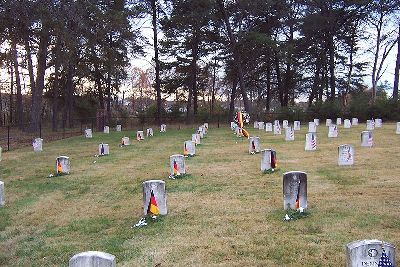 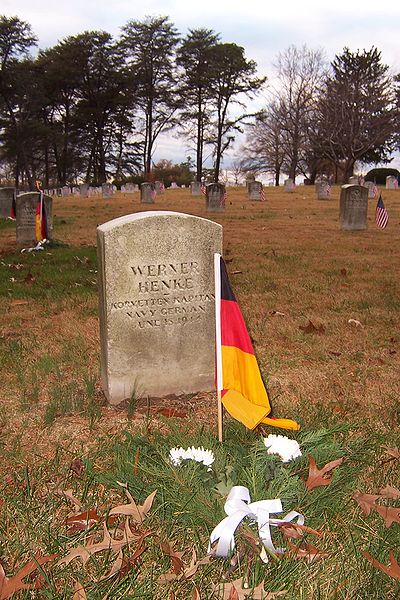 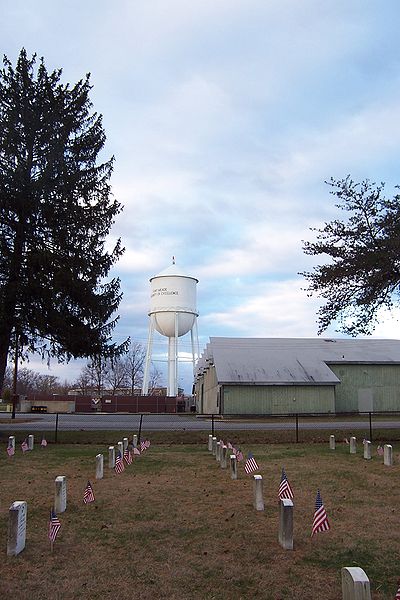 Post Cemetery in Fort George G. Meade contains the graves of 33 German and two Italian POWs who died in the Second World War. There are also American graves on the cemetery.

Werner Henke is one of the POWs. He was the highly decorated captain of the U-515, who was afraid that he and his crew should be persecuted for war crimes. In truth, he had conducted himself honorably during the war, even surfacing to assist survivors after sinking Allied ships and was most certainly not a war criminal. On order to protect his crew, he made what appears to have been a phony escape attempt knowing he would be gunned down.