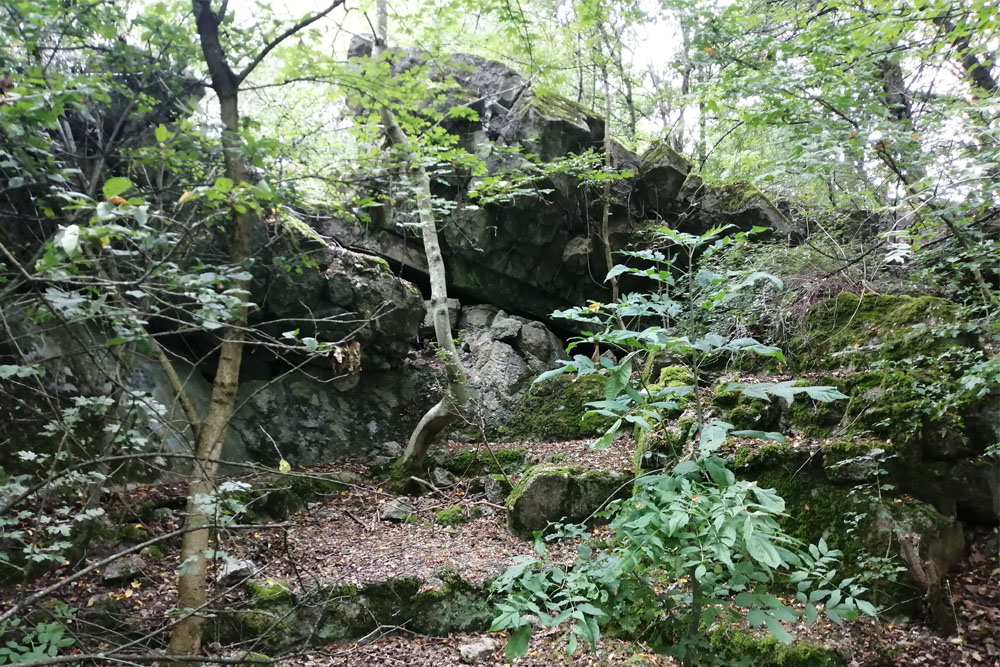 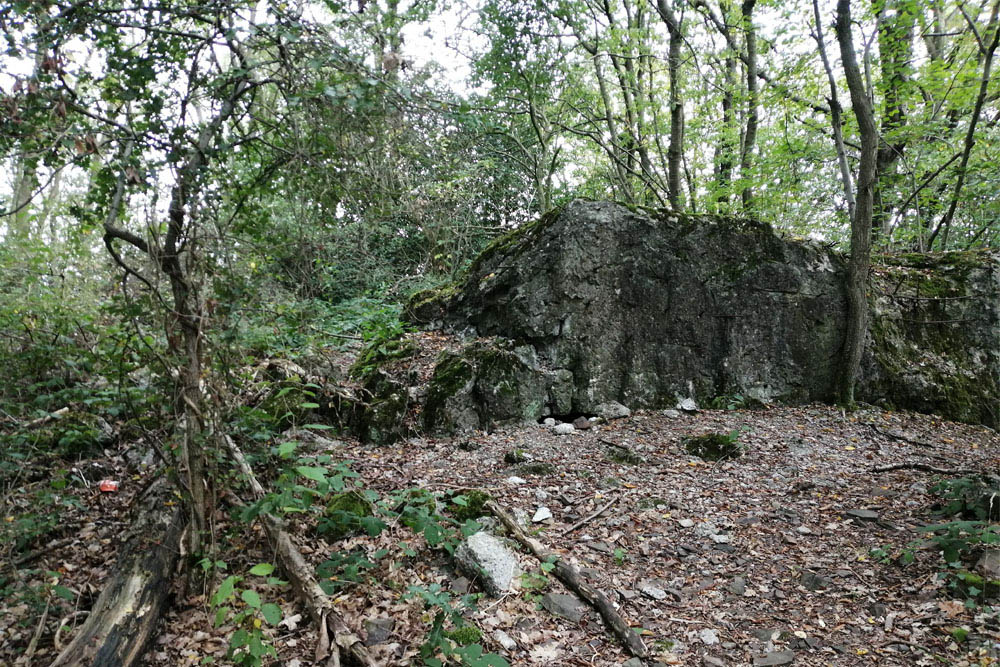 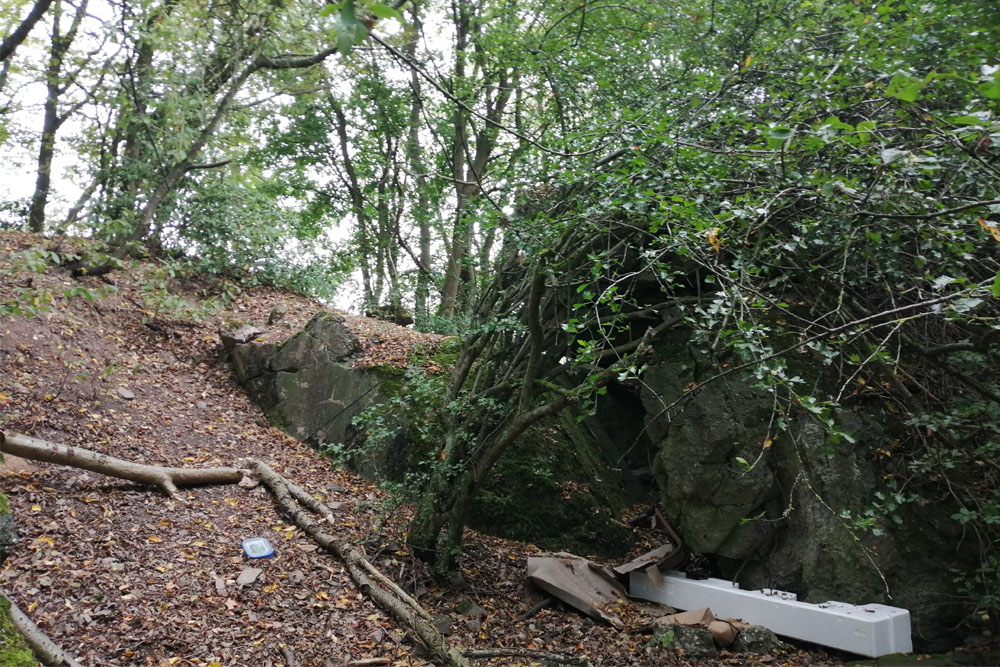 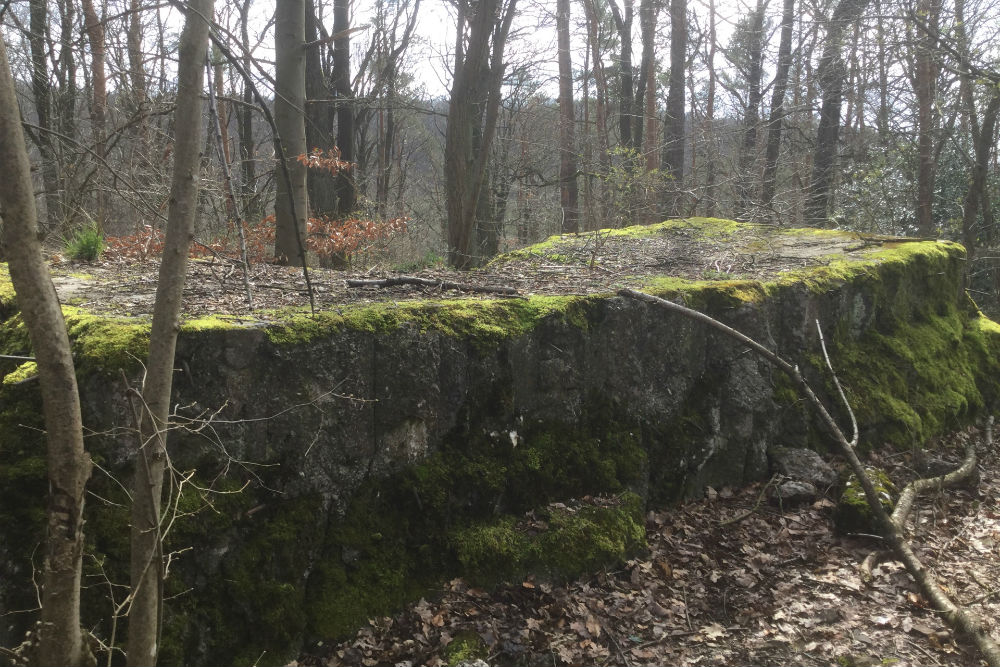 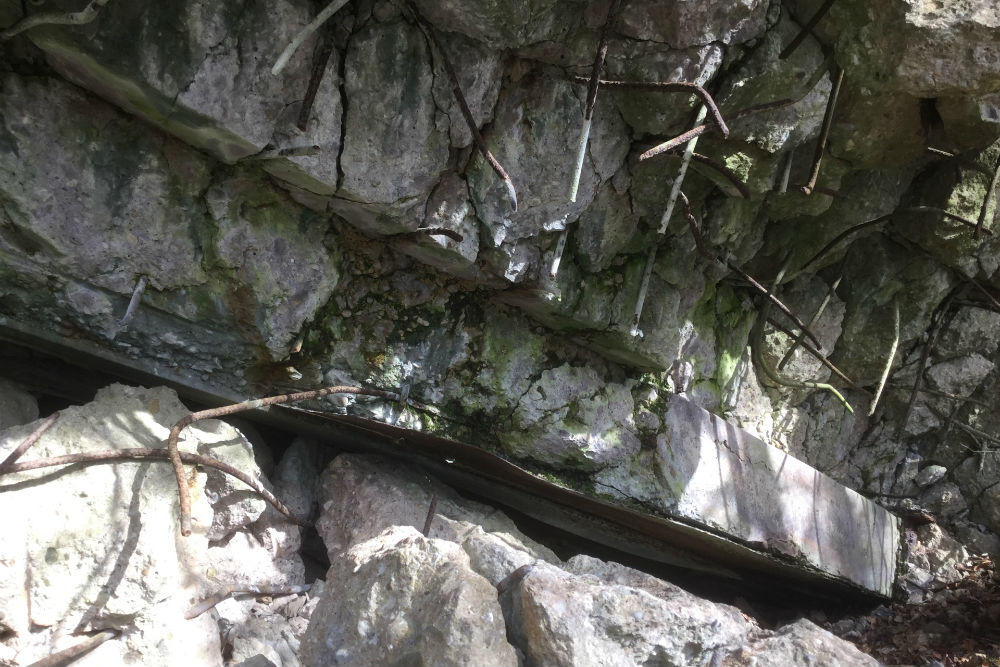 "Felsennest" was the codename of one of the first Führer headquarters in Europe and stood near the village Rodert in Germany. The complex consisted of a few ammunition bunkers, casemates, a central Führer bunker and a guest bunker. Adolf Hitler used "Felsennest" for the preparation and execution of Fall Gelb, in February 1939 and from 10 May till 6 June 1940.

In mid-September 1944 it became the 7th German Army (Army Group B) army headquarters and from here the Ardennes Offensive was executed. It was victim of two Allied aerial attacks in January 1945, resulting in the dead of an unknown number of people and material losses. The Wehrmacht detonated the complex in March 1945.

The remains of this headquarters can be visited these days. 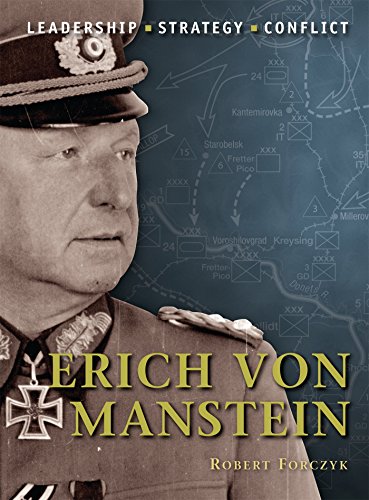 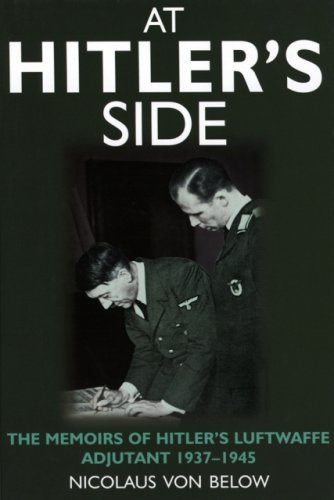 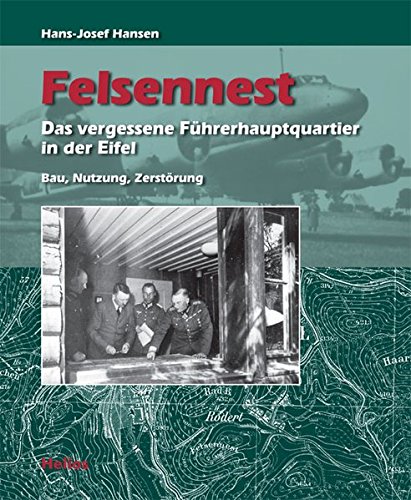 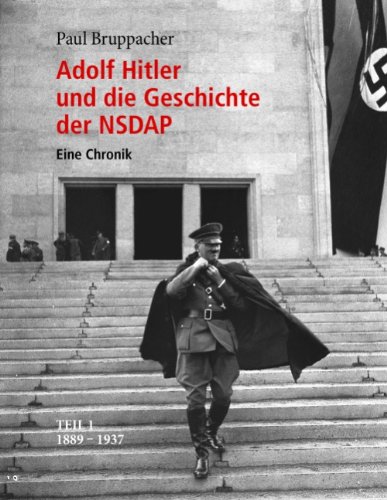