The Lombok Expedition, also known as the Lombok War or The Lombok Betrayal, was a military conflict between the former Dutch East Indies and the princedom Lombok. It consisted of two subsequent expeditions with the aim to support the Sasaks people on the island in their battle against oppression by the Balinese. The Dutch Indies army succeeded in conquering the area and to dethrone the monarch. The area was redivided and remained under Dutch government. The riches of the monarch, his family members and the local people, consisting of 200 kilos of gold, well over 7000 kilos of silver and countless jewels and precious stones, were seized by the Dutch. This so-called Lombok treasure was largely returned to the Indonesian government in the 1970s. Some pieces, including the Lombok diamond, can still be seen in Museum Volkenkunde in Leiden.
Grid List Map 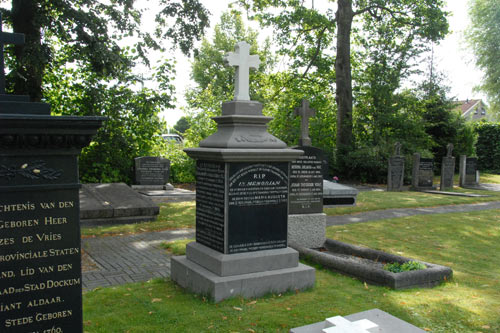