The area of ​​this stronghold, in the triangle Hogebrug-Lagebrug-Helenaveen, was defended by the 1st company of the 3rd battalion of the 30th Infantry Regiment under Captain J.W. de Heer. On 10 May at 3:00 am the stronghold was fully occupied; at that time the first German planes also flew over. The only noteworthy event is that around 16:00 a group of 10 to 20 German cyclists approached the positions at Helenaveen on the road from Sevenum. There were reportedly two victims on the German side. That same evening, the troops received the order to withdraw behind the Zuid-Willems canal. 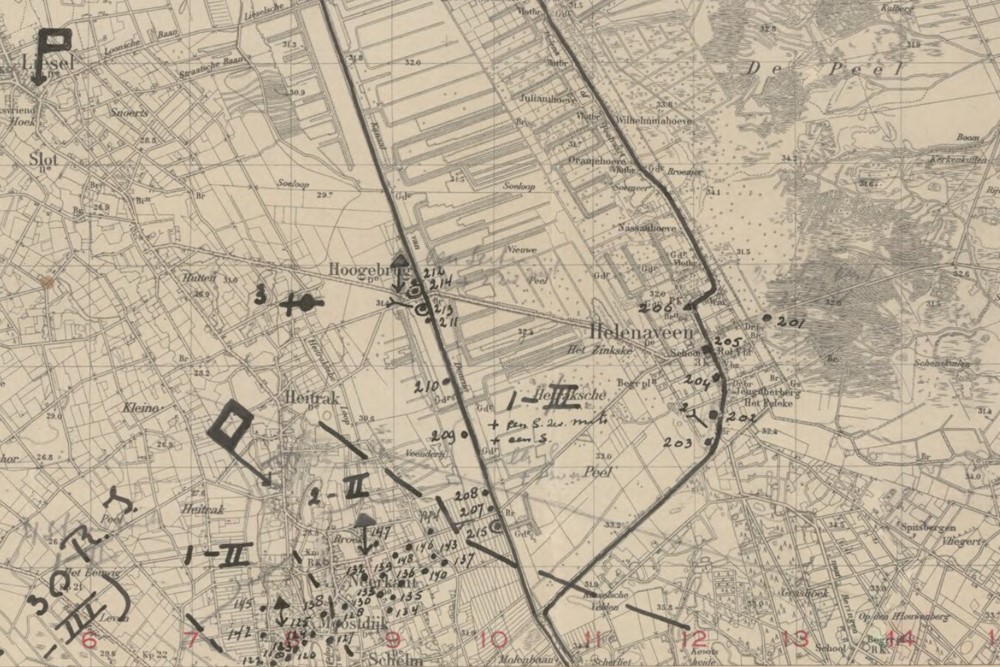 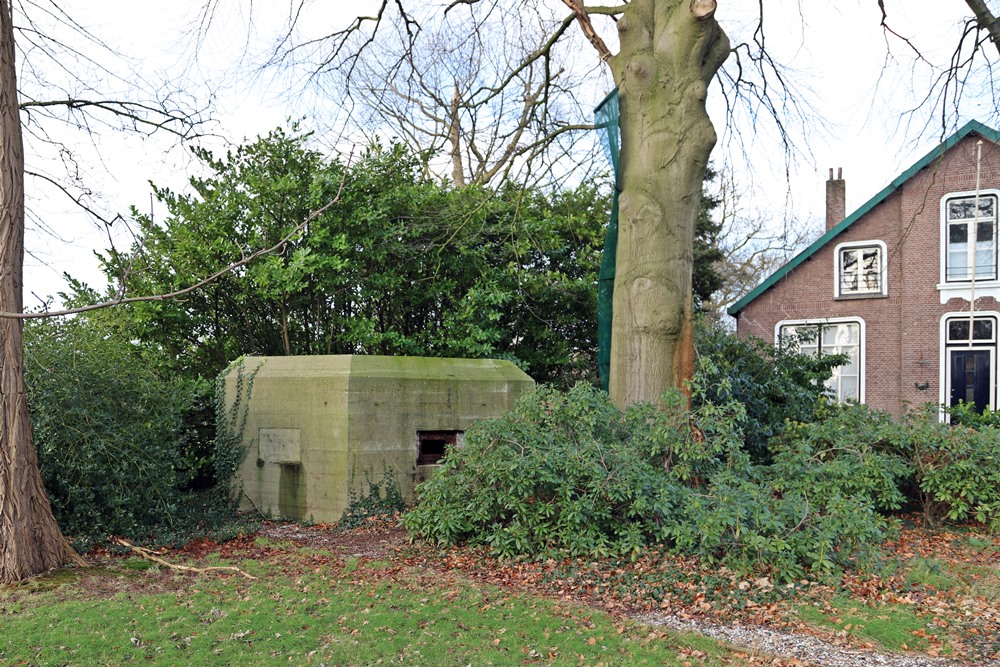 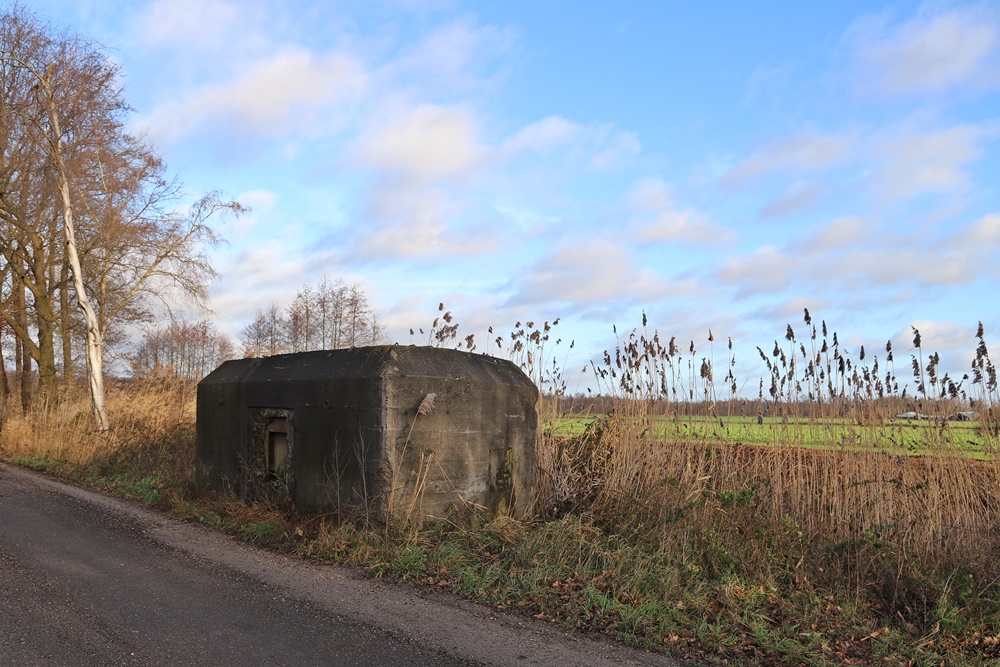 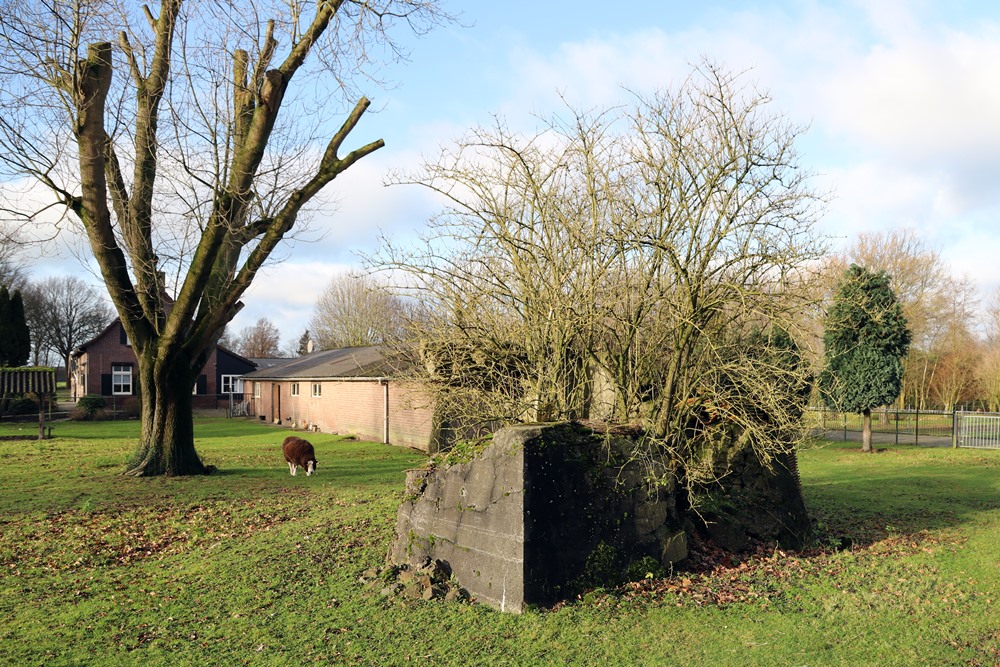 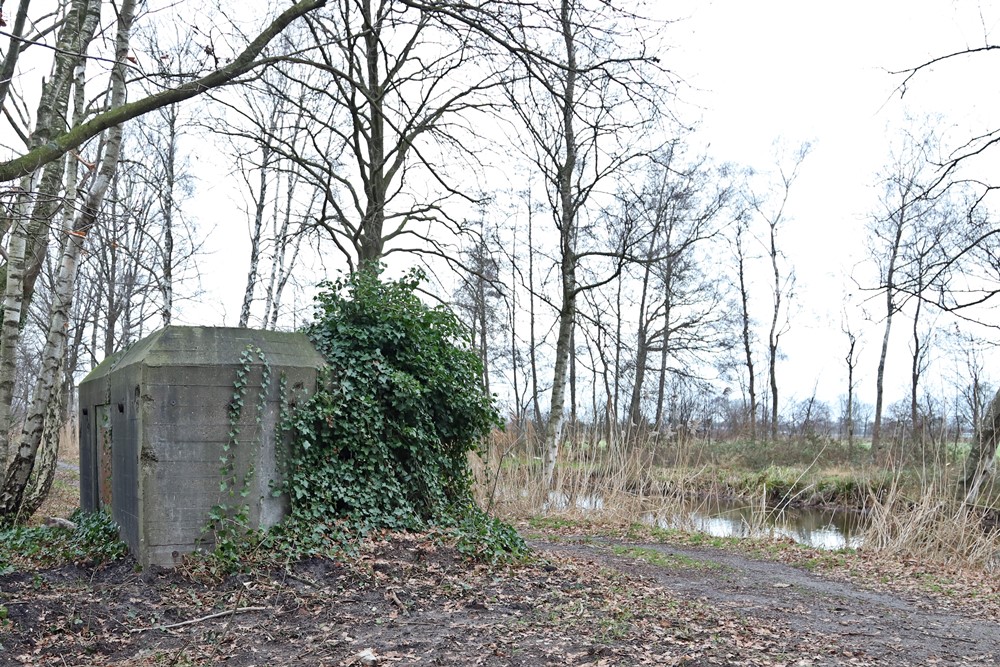 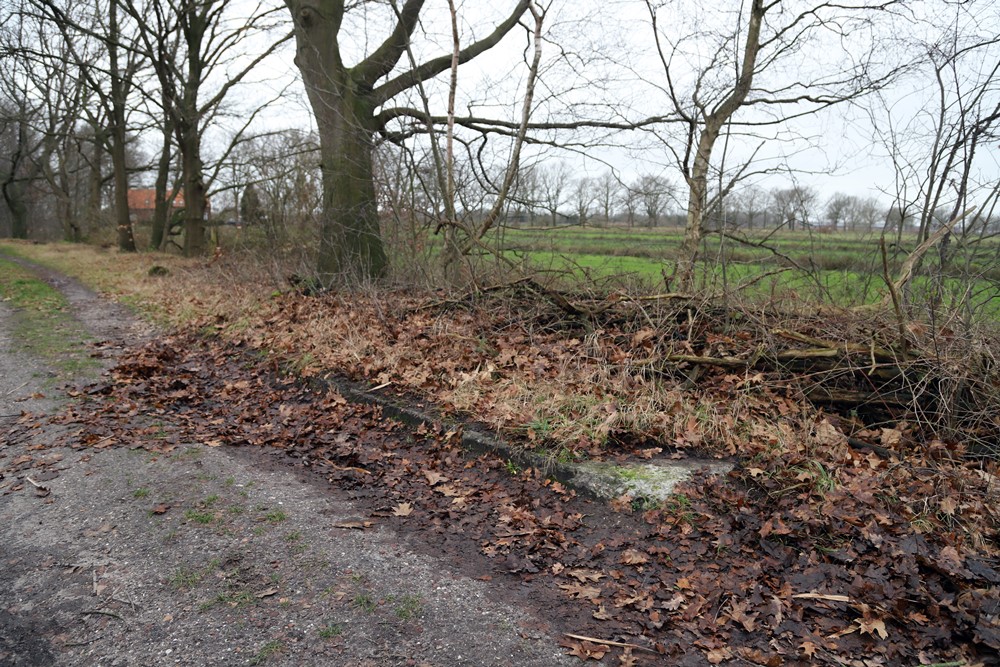