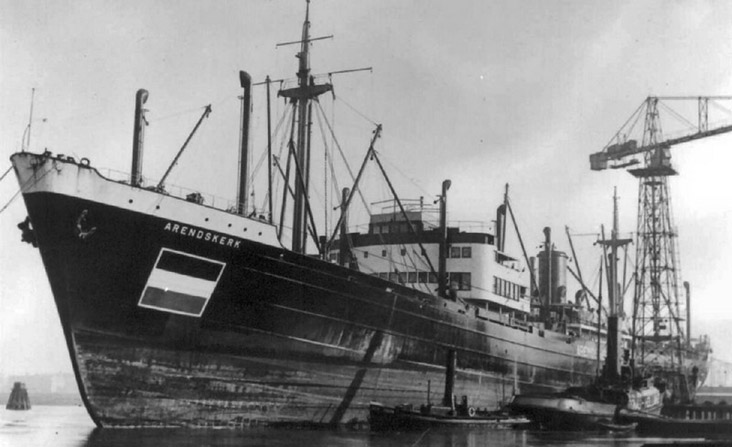 I Was There! - Though Neutral, the Nazis Torpedoed Us

Despite protests by her captain that he was not carrying contraband, the 8,000-ton Dutch freighter "Arendskerk" was sunk by a German U-boat in the Bay of Biscay on January 15. The captain's story is h