Erich Raeder, born in 1876, entered service with the Imperial German Navy in 1894. Until during the First World War he held operational positions. Later he served in several staff functions and in 1928 was made head of the German Navy. Raeder retired on January 30th, 1943. After the Second World War het was sentenced to life imprisonment for his part in the war.Beceause of health reasons he was released in 1955. In 1960 Erich Raeder passed away. 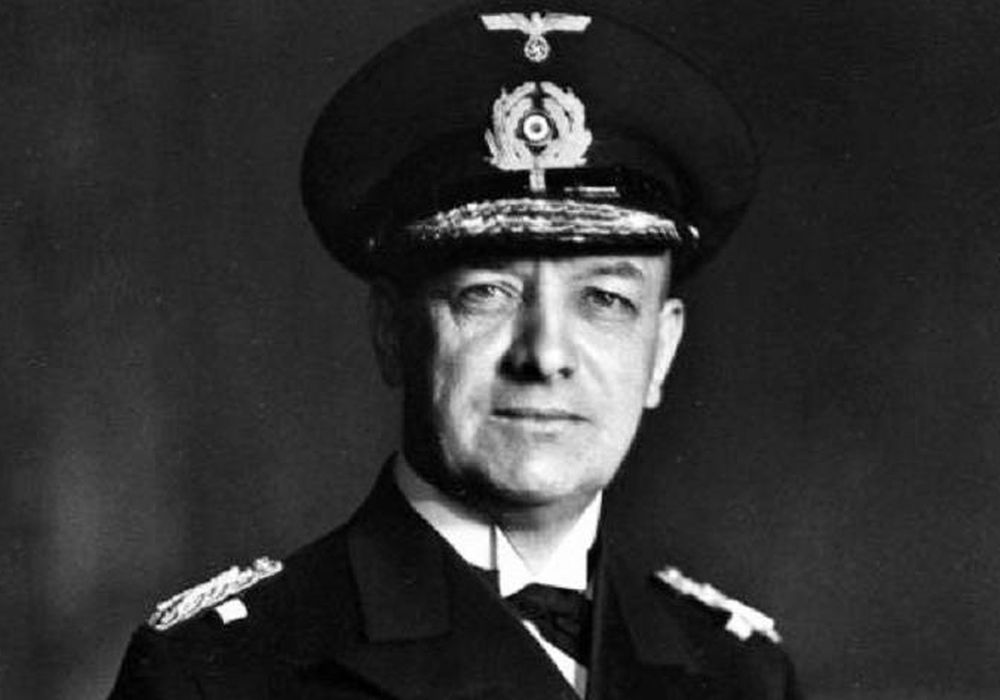 Until the Second World War

Erich Johann Albert Raeder was born April 24th , 1876, in Wandsbek, a suburb of Hamburg, the son of a headmaster. After graduating from Realgymnasium at Grünberg (Silesia), he entered service in the Imperial Navy on April 26th , 1894. On May 13th , 1895 he was commissioned as Navy Ensign. On October 25th , 1897, he received his first promotion to 2nd Lieutenant. From 1903 to 1905, he attended the Navy Academy in Kiel, graduating as 1st Lieutenant. In 1906, he became spokesman of the Reichsmarineamt.

His first operational posting was that of navigation officer aboard the Imperial Yacht Hohenzollern between 1910 and 1912. In this function he was promoted to Korvettenkapitän on April 15th , 1911. In the First World War, he served as staff officer under Admiral Franz von Hipper. He served in various functions aboard various cruisers. He received his baptism of fire aboard the Seydlitz in the battle for the Skagerrak. Raeder became Fregattenkapitän on April 26th, 1917. In 1918 he was made commander of the light cruiser Köln and his promotion to Kapitän-zur-See followed on November 29th , 1919.

From 1920 onwards, Raeder, meanwhile serving in the Reichswehr, was employed in the German navy archives and was appointed Rear Admiral (on August 1st, 1922) and Inspektor des Bildungswesen der Marine (Inspector of naval education), making him partly responsible for the new build up of the German Navy. In 1924, Raeder was appointed commander of the naval units in the North Sea, exchanging this function in the rank of vice-Admiral (April 1st, 1925) for the command over the naval station in the Baltic Sea.

October 1st, 1928 saw Raeder promoted to Admiral and he became Chief of the German Navy. Although he was no follower of the N.S.D.A.P., he did support Adolf Hitlers (Bio Hitler) efforts from the beginning to make a major power out of the German navy again. Under his responsibility and even during the Weimar Republic, the German naval force was enlarged with armoured vessels, although in violation of the Treaty of Versailles. After the transformation of the German navy to the Kriegsmarine, Raeder was officially appointed supreme commander of the Kriegsmarine on June 1, 1935. Promoted to Fleet Admiral on April 20th, 1936, he was, from that moment on, directly responsible for the further expansion of the Kriegsmarine. In 1939, Hitler named him Grossadmiral. The same year in a speech, he pledged unconditional support to the battle against "Bolshevism and international Jewry".

Raeder had always assumed the German Kriegsmarine would be expanded into a navy that could match the British Navy in 1944 - 1945. He was vehemently opposed to Hitlers launching the war on September 1st, 1939. During the war, Raeder frequently urged all forces to be concentrated on Great-Britain and spoke against a two-front war. He feared fragmentation of the naval forces due to too many tasks and this attitude led to increasing tension between him and Hitler.

Raeder was the one who persuaded Hitler to invade Denmark and Norway in April 1940 in Operation Weserübung. He foresaw that Norway could provide him with a strategic advantage to thwart the much larger British Navy.

The poor performance of the Kriegsmarine later in the war and especially its incapability to deal once and for all with the Allied convoys sailing across the Atlantic made Hitler lose his confidence in the Kriegsmarine more and more and especially in Raeder. The only task Hitler saw for the Kriegsmarine was the submarine service. To emphasize this, Raeder was forced to retire and was replaced by the U-boat expert Karl Dönitz (Bio Dönitz) on January 30th, 1943. Raeder was given the honorary title of Admiralinspektor. For services rendered, Raeder had been awarded the Iron Cross 2nd class as well as the Iron Cross 1st class in 1914. In 1939 he was awarded the Knights Cross.

At wars end, Raeder was captured by the Soviets, taken to Moscow for interrogation and subsequently turned over to the International Military Tribunal in Nuremberg. This Tribunal found Raeder guilty of having prepared and waged a war of aggression, of having committed war crimes and sentenced him to life imprisonment. He served a notice of appeal to have his sentence altered to execution by firing squad but his appeal was rejected on October 10th, 1946. Owing to his deteriorating health, he was released on September 26th, 1955. In the last years of his life, he wrote his memoires in the book Mein Leben (My life), published in 1957. Erich Johann Raeder passed away on November 6th, 1960 in Kiel. At the request of the inspector of the Bundesmarine, the eulogy was delivered by Dönitz. 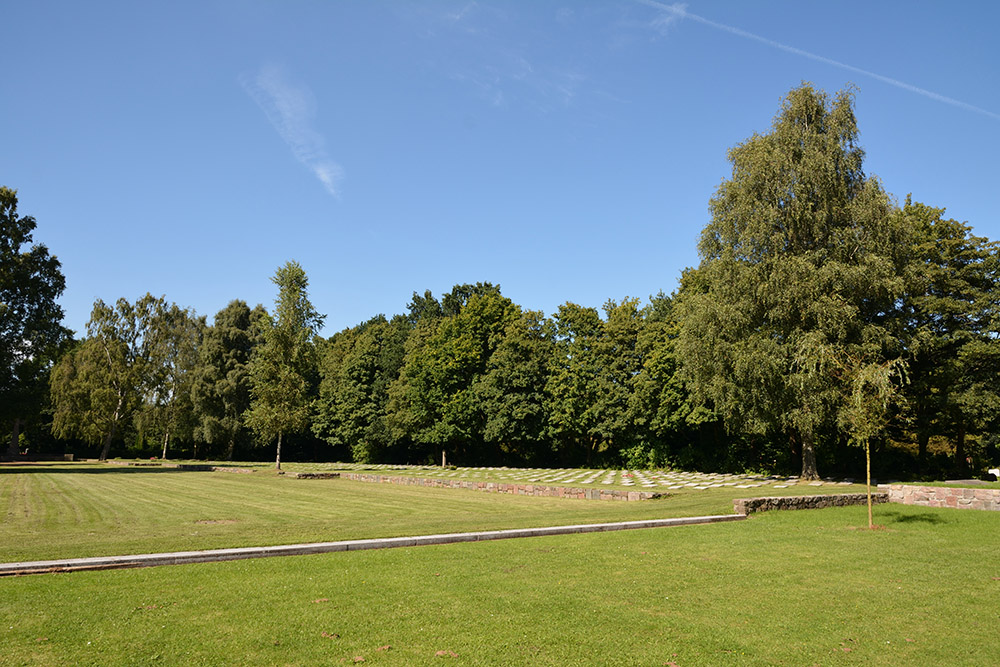