The Second Class was awarded 191 times during the Second World War. Only four persons received the decoration twice. The Second Class is seen as the highest military award for bravery in Finland, equal to the British Victoria Cross, even if it is only the 9th decoration in order of precedence. 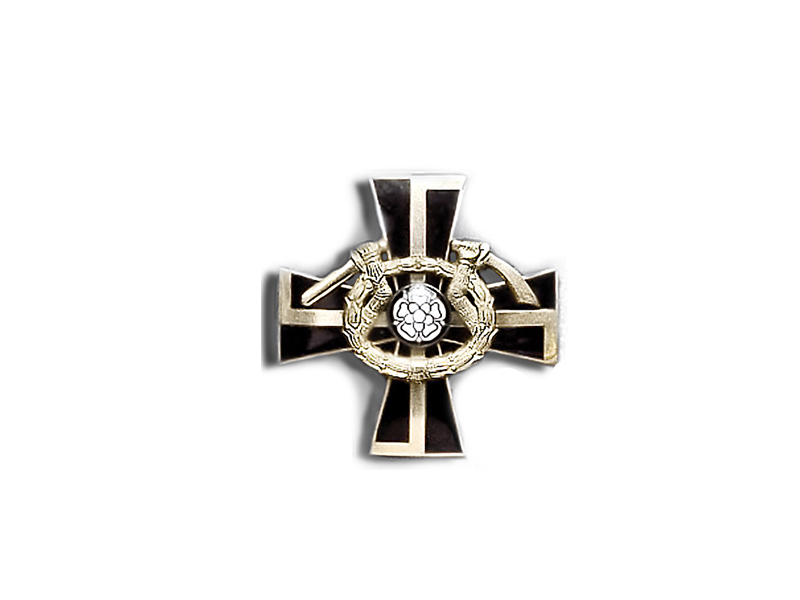