On Wednesday 29 June 2022, two new memorials were unveiled in Montfoort to the crews of two Short Stirling bombers that crashed here during the Second World War. 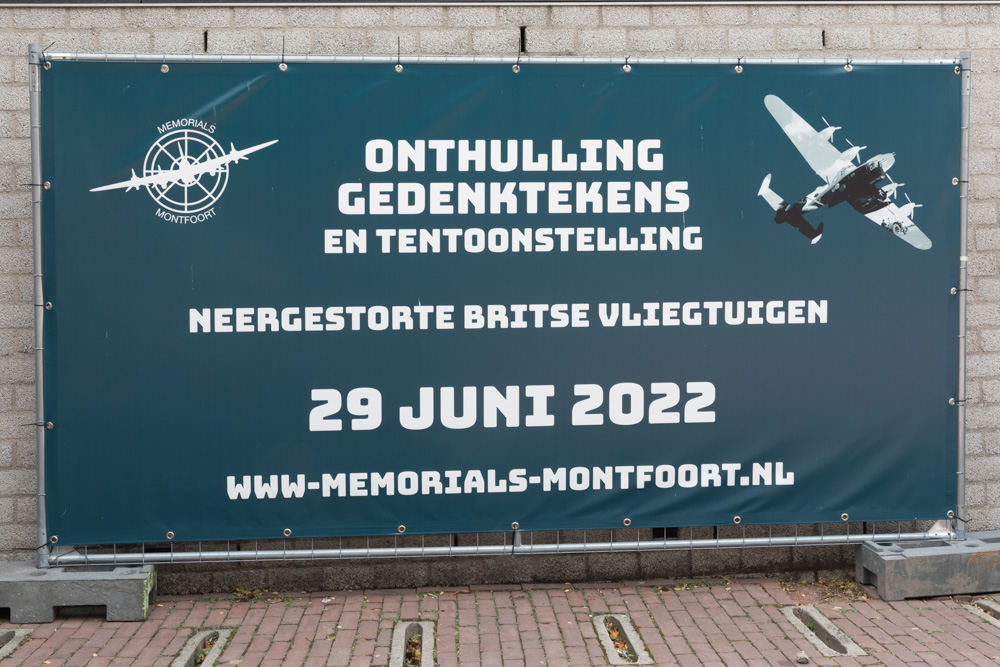 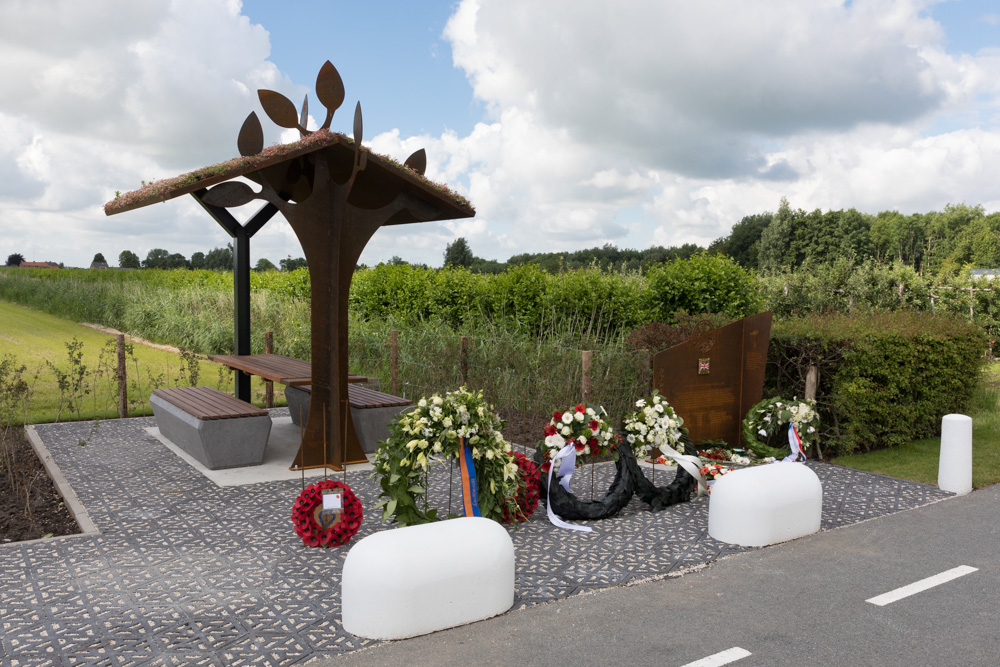 The new memorial to the crew of Stirling EH888 at the Mastwijkerdijk. 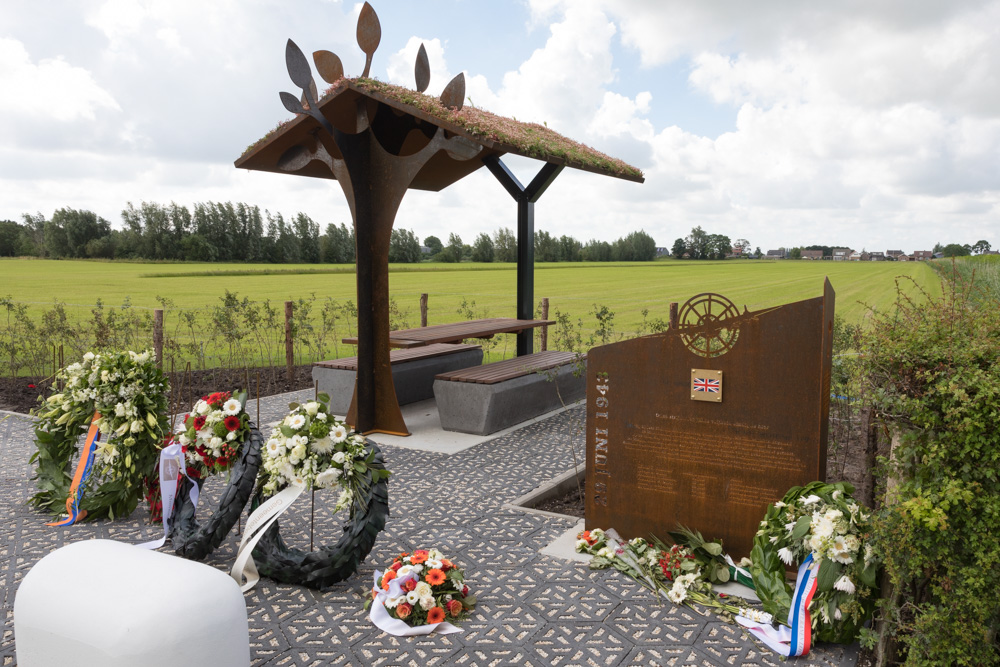 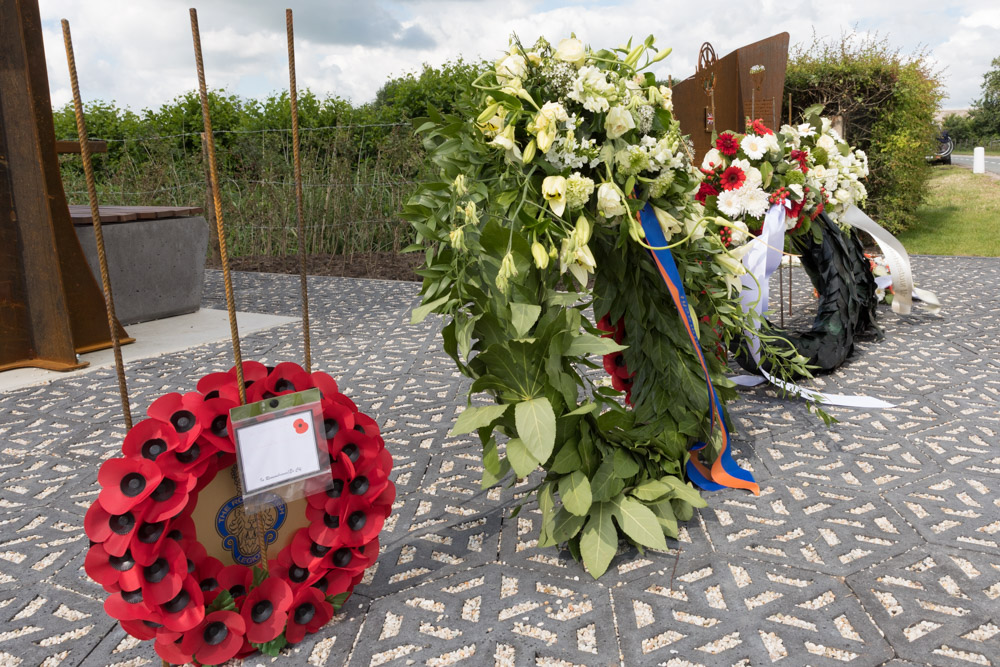 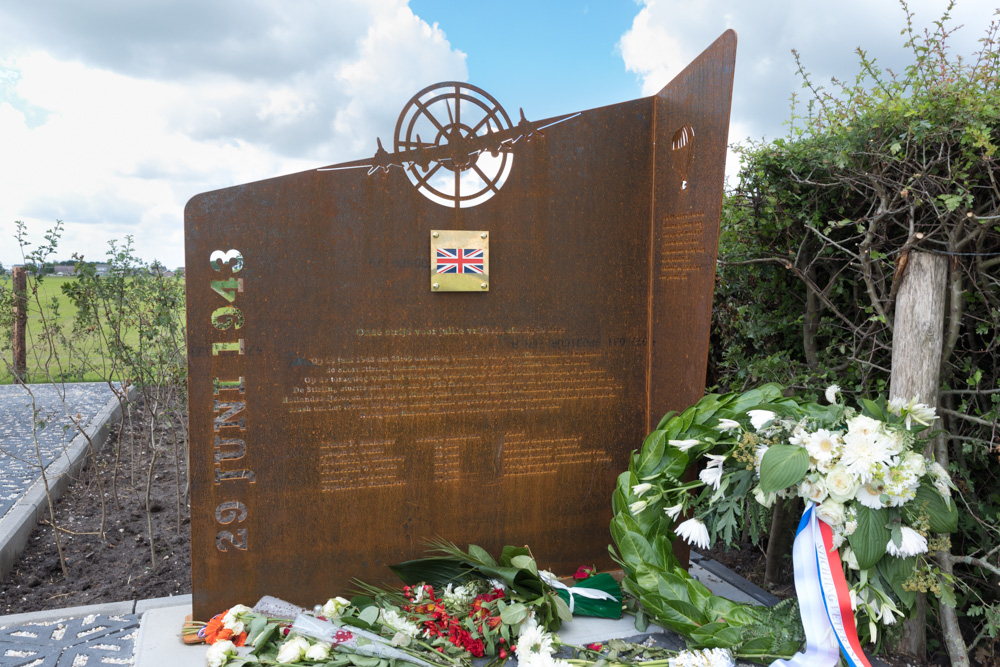 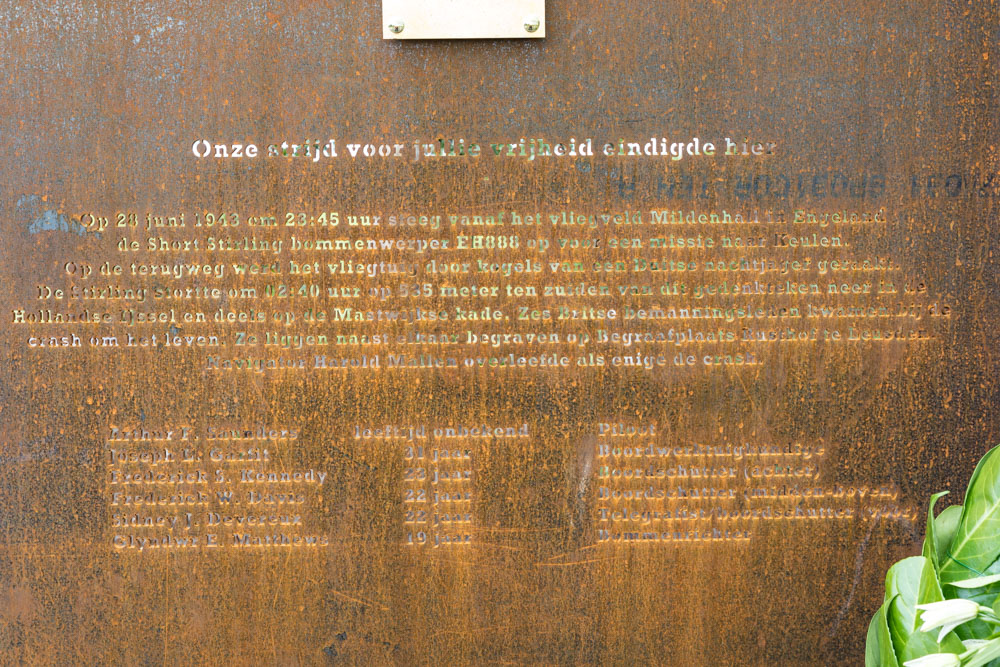 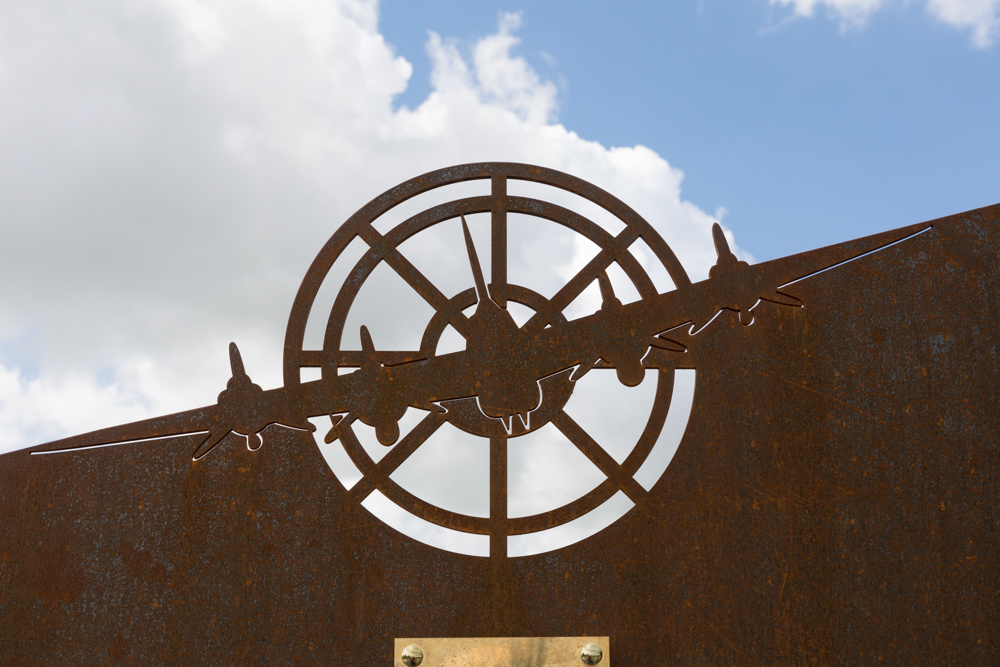 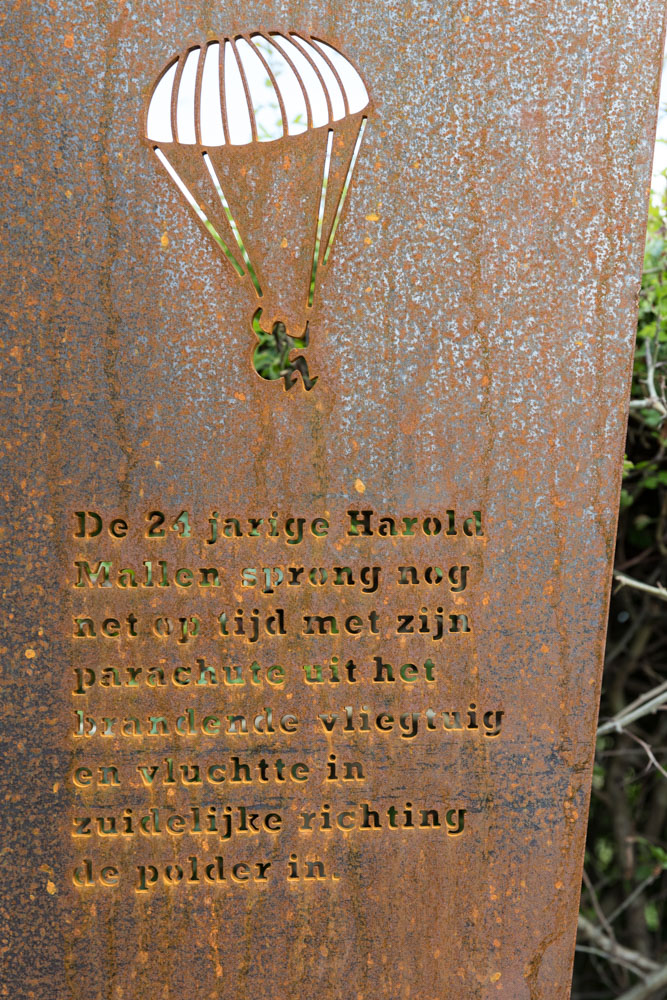 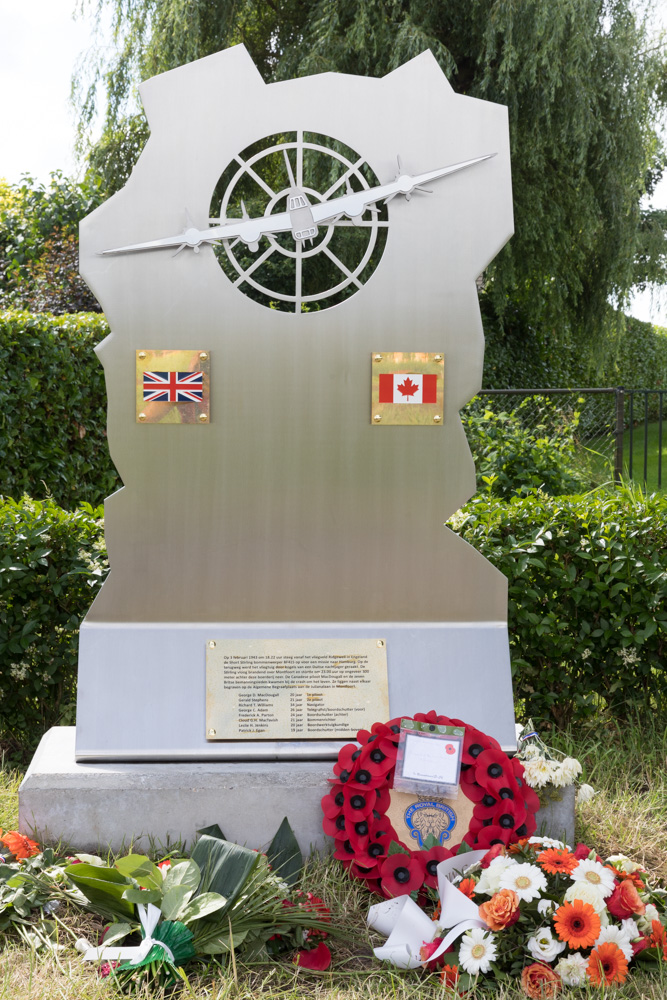 The new at Blokland. 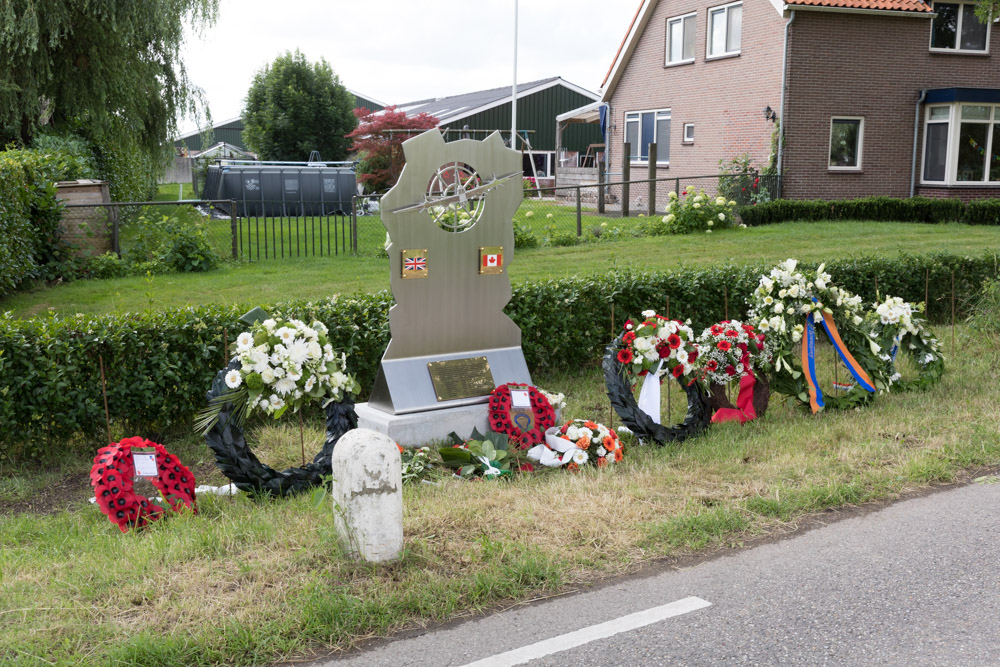 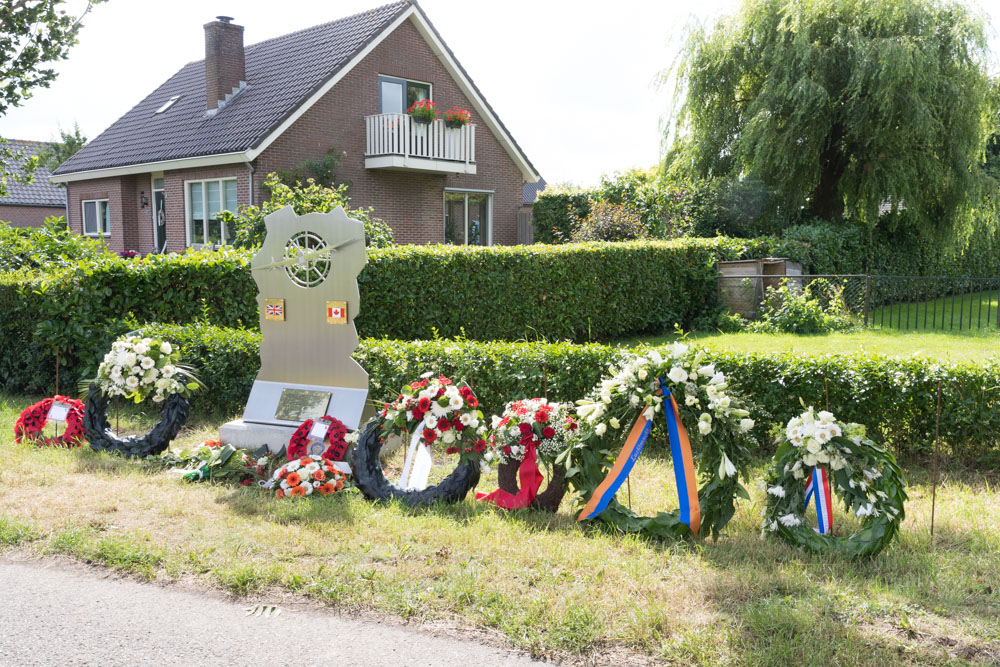 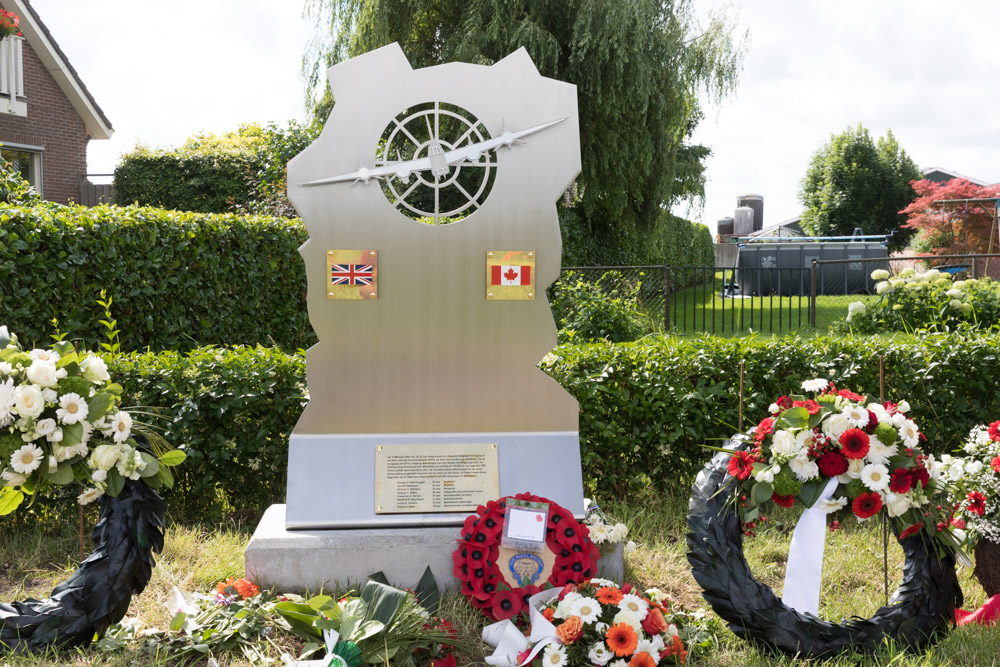 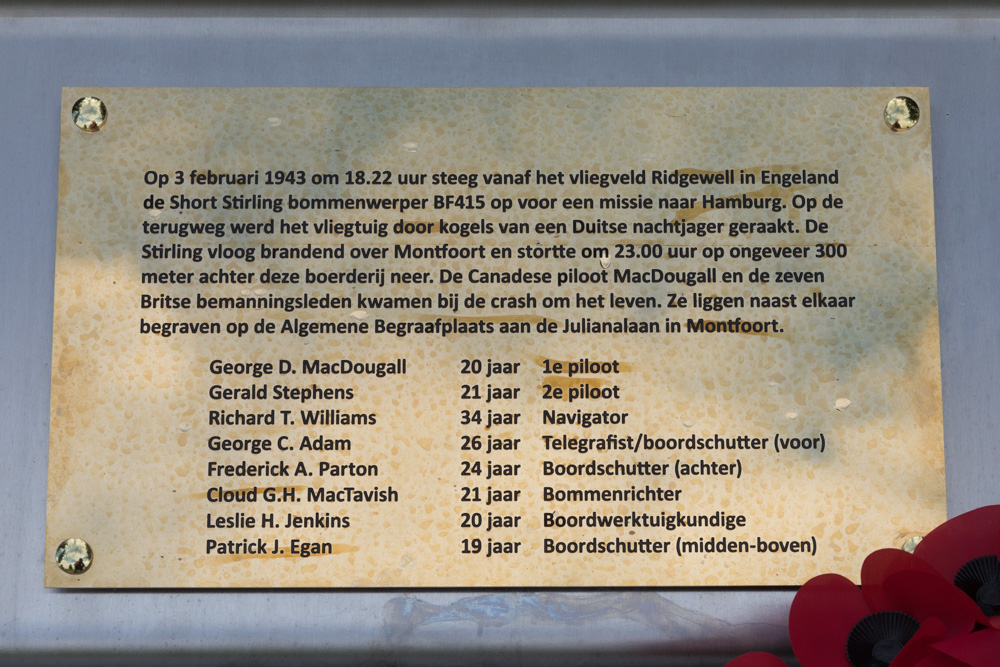 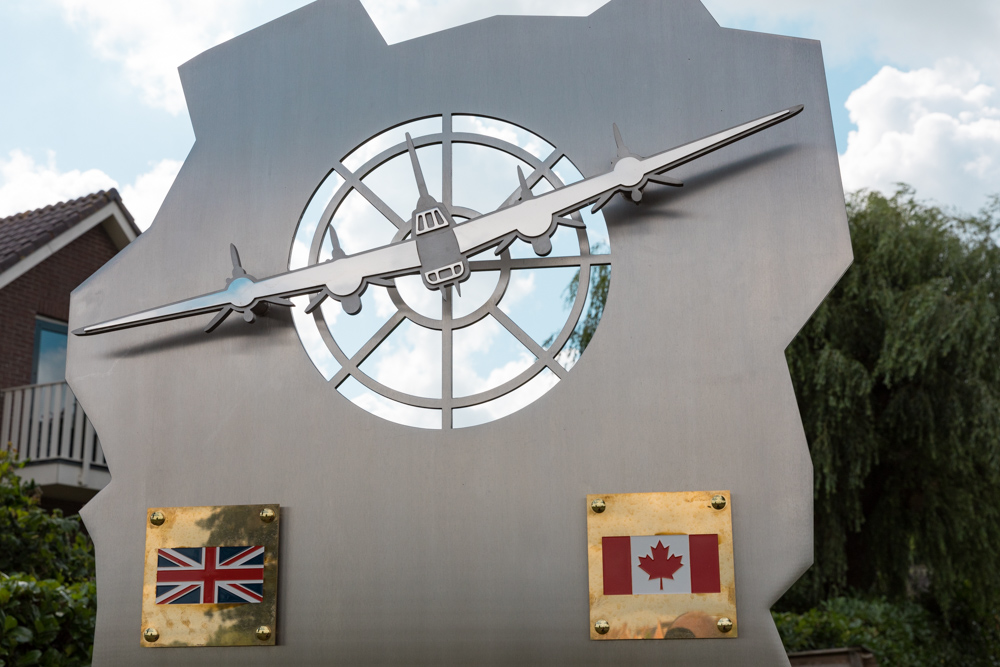 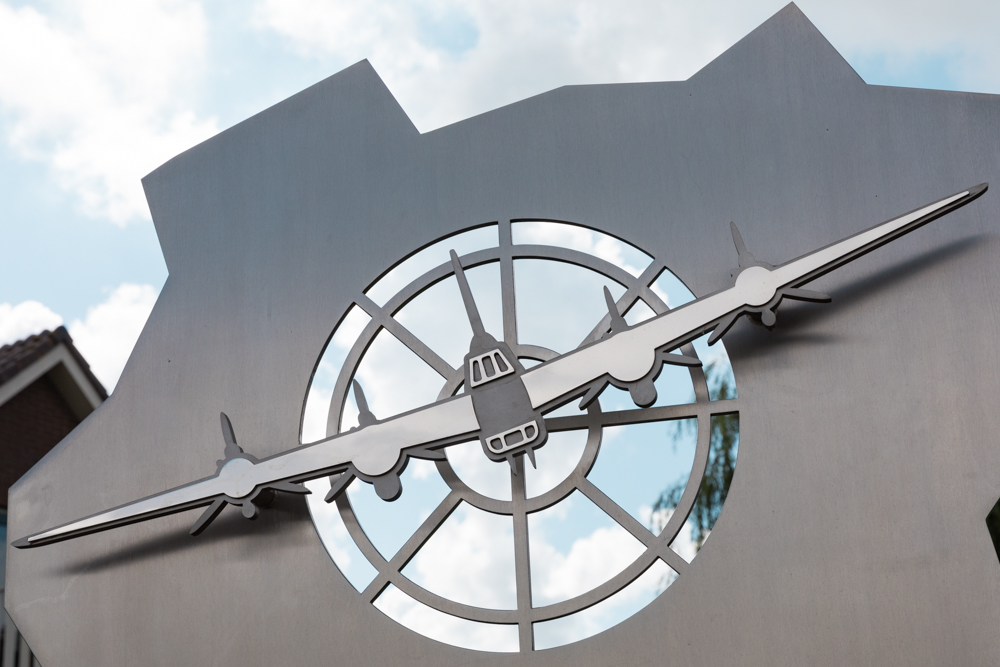 In the week of the unveiling, a small exhibition was organized in the St. Joseph conference center. 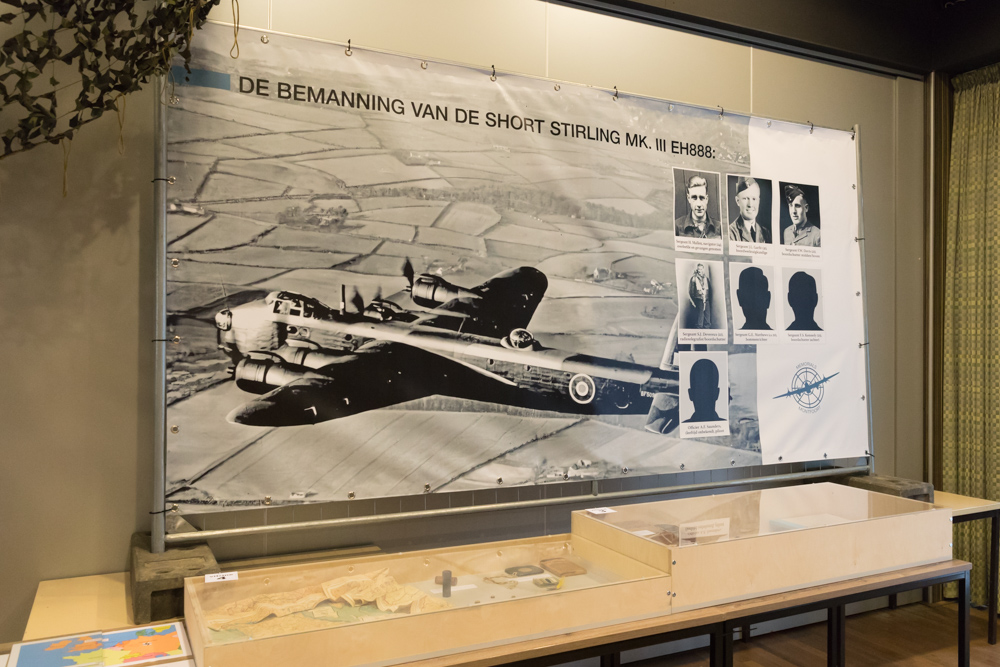 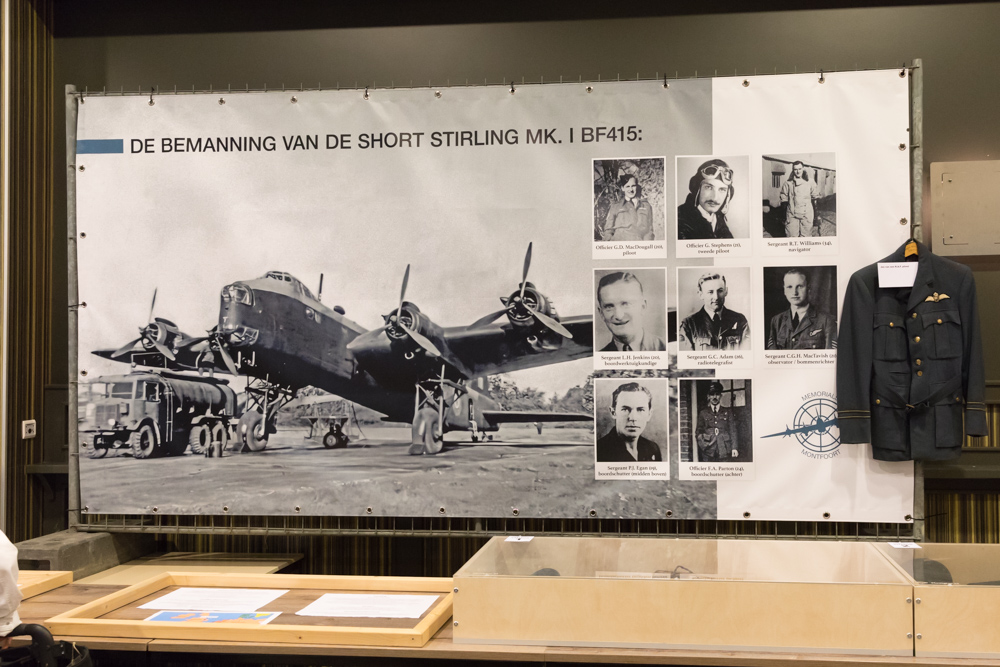 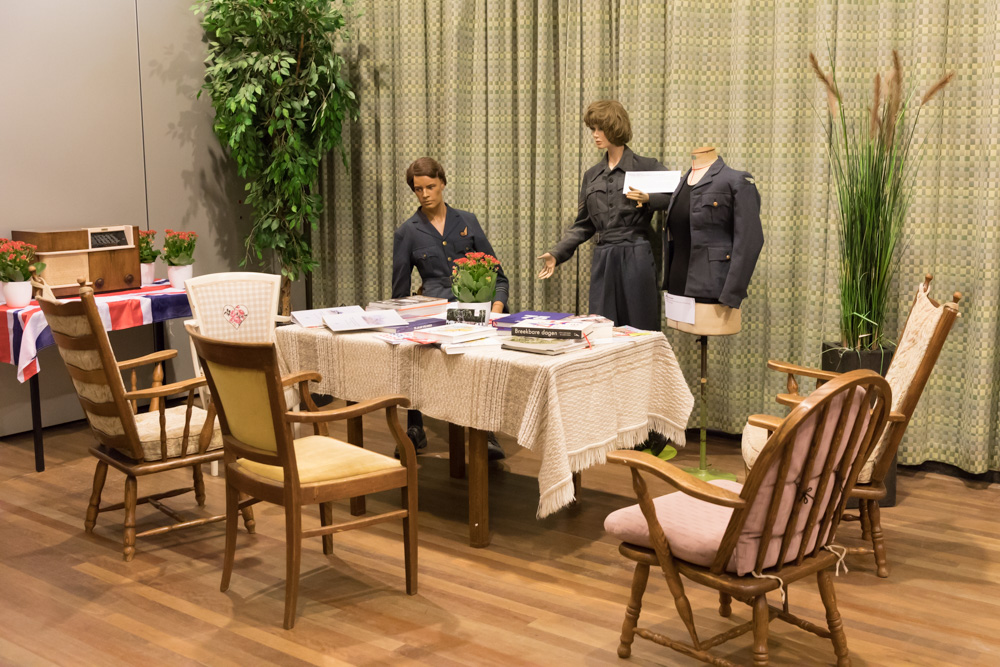 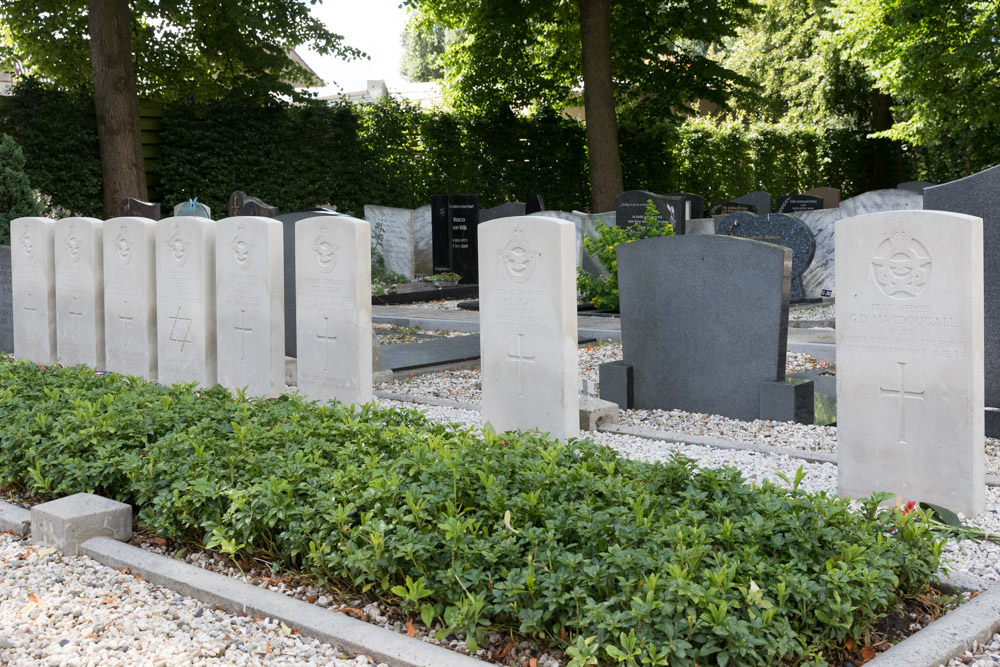 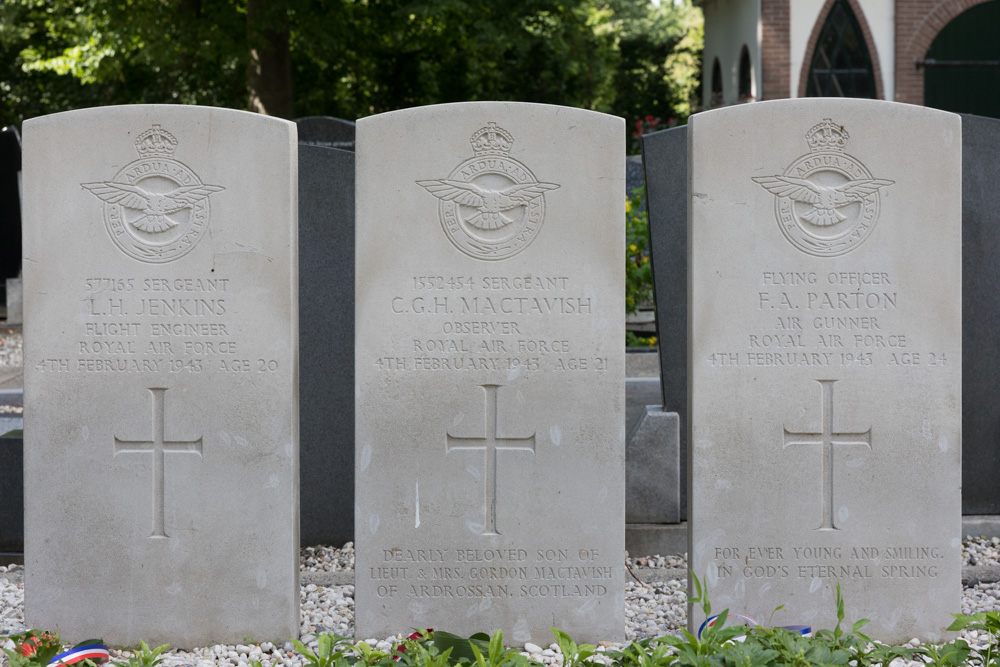 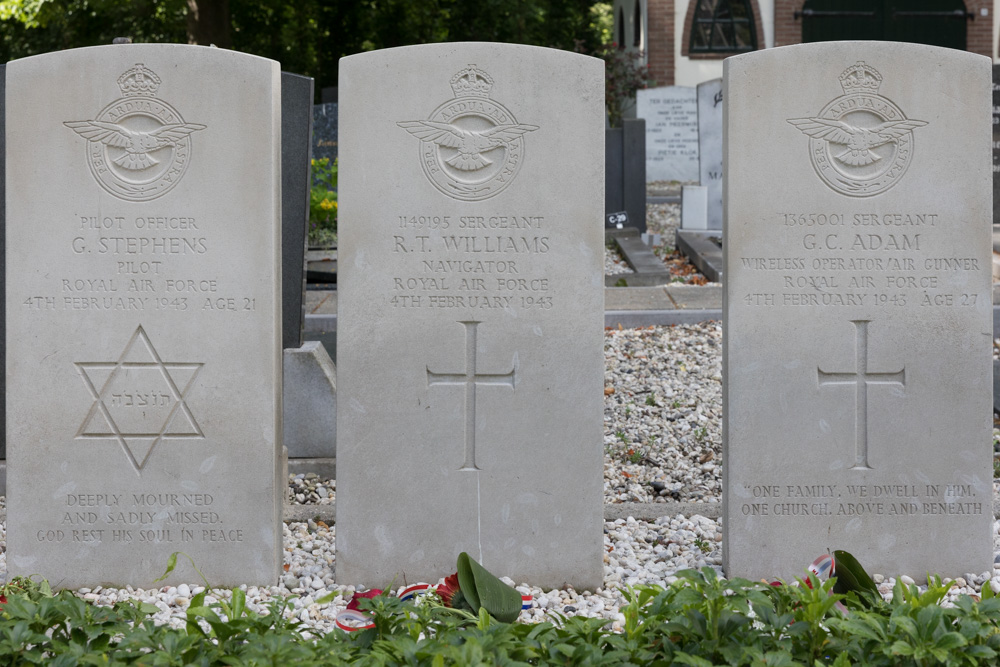 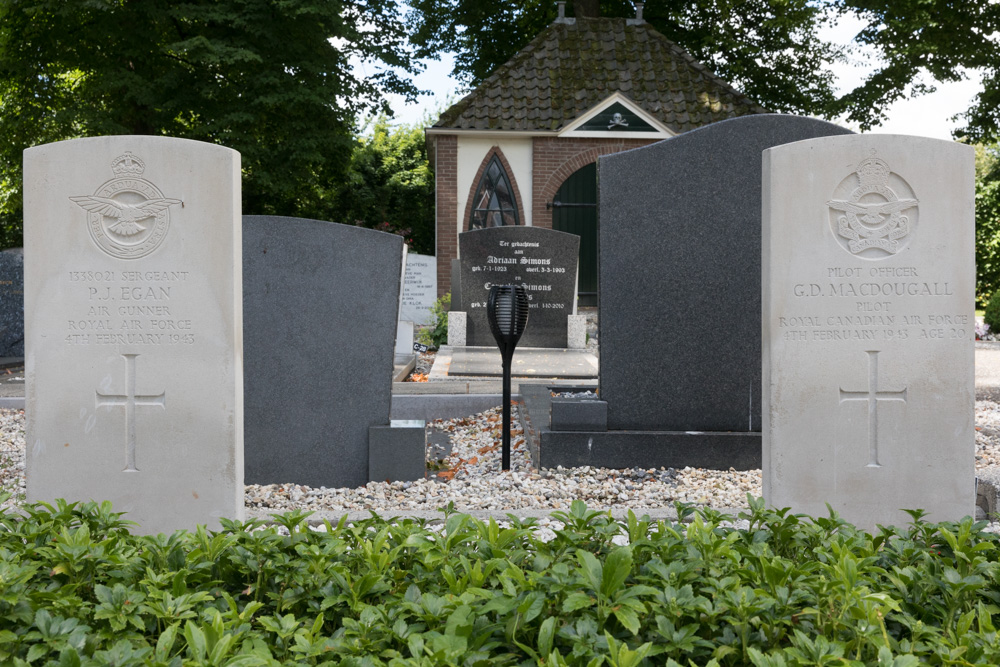 Also on display was a canvas with photos of the graves of the crew of Stirling EH888. 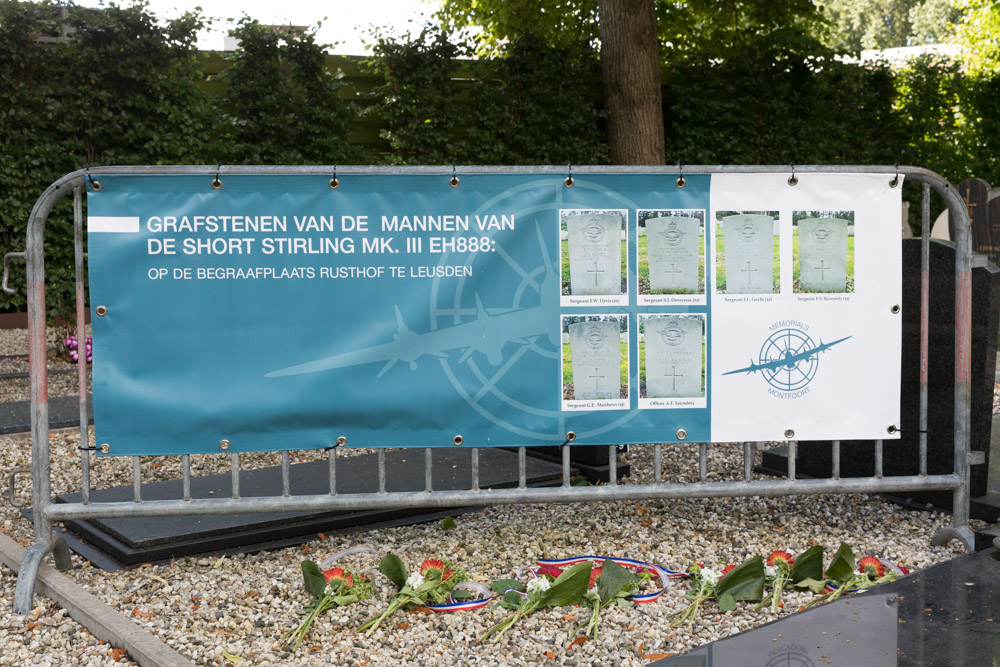 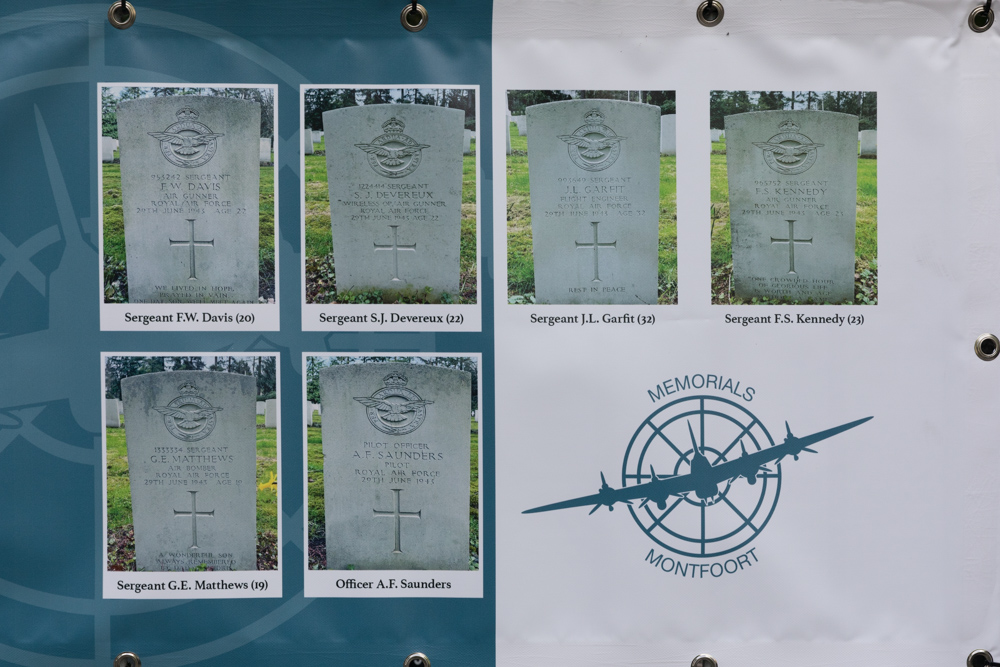