Operation in December 1941, in which seven Czech agents were dropped in Bohemia (nowadays the Czech Republic) for the eventual assassination of SS-leader Reinhard Heydrich. 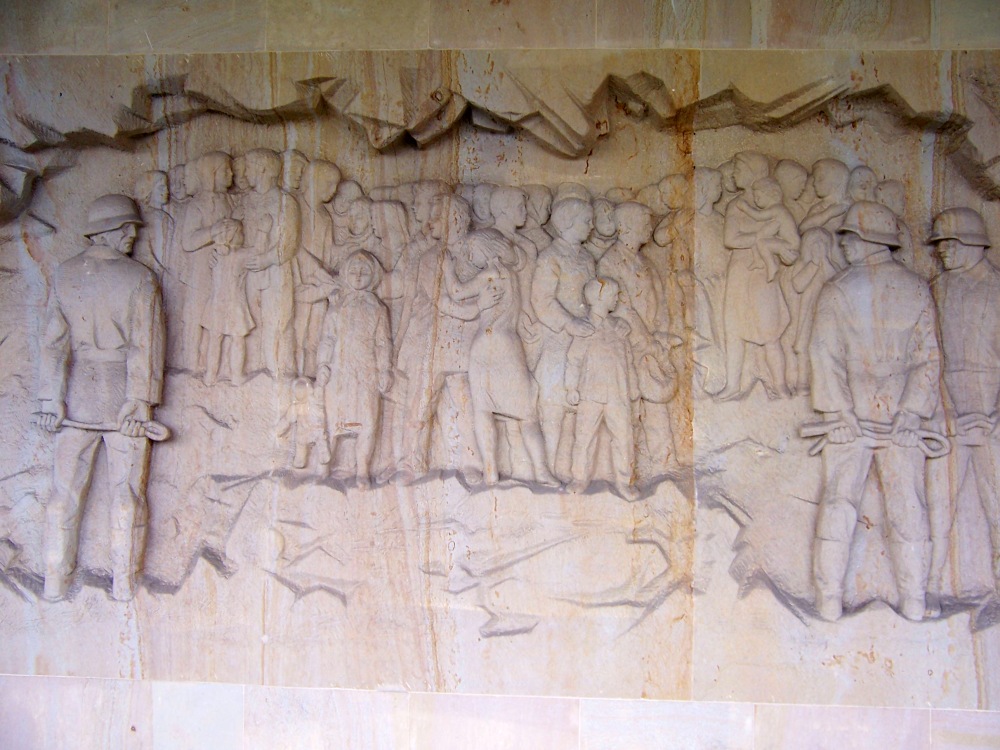 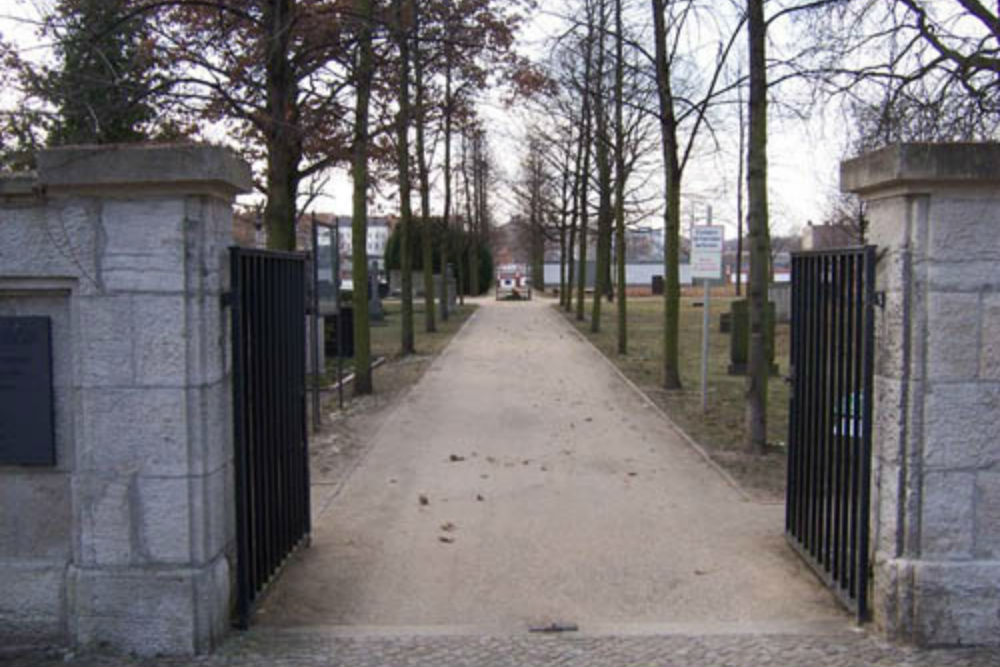 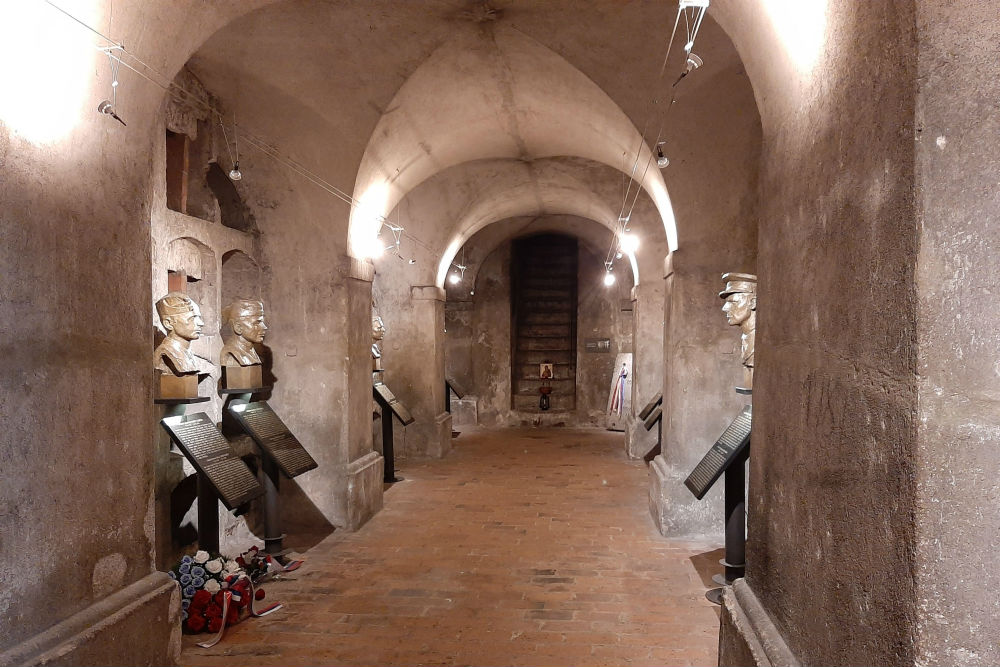 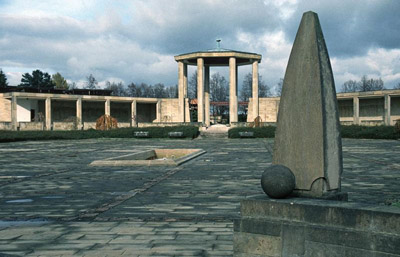 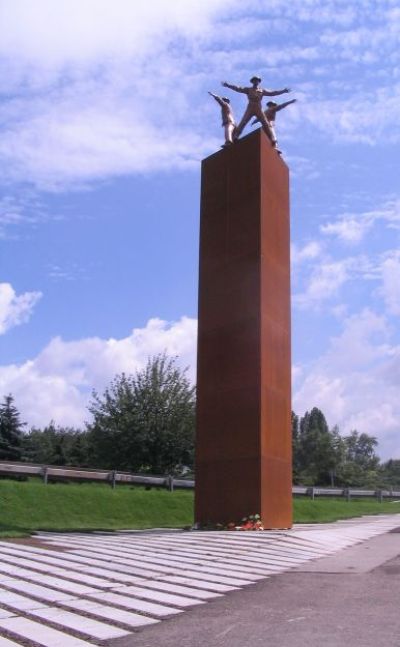 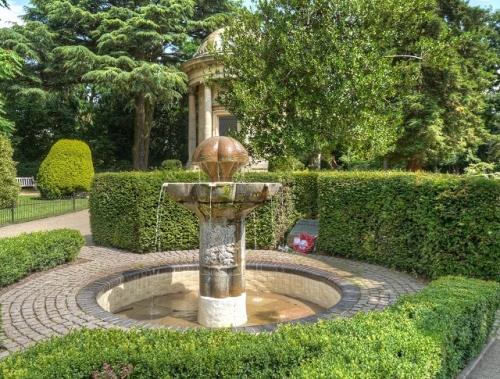 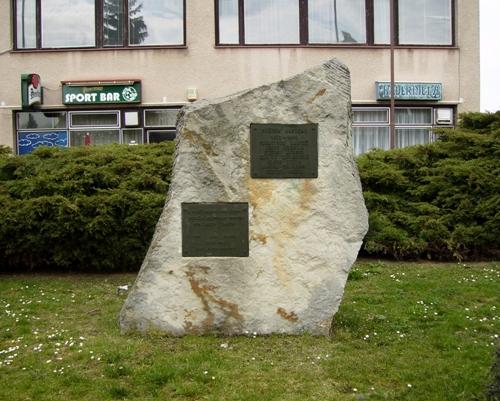 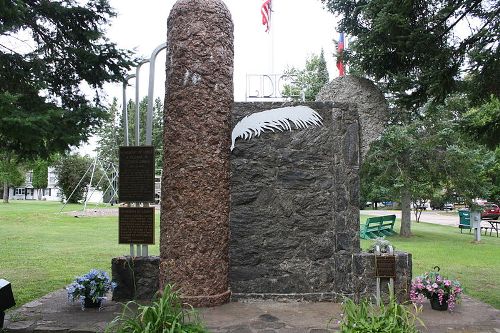