Mentioning:
"In the fighting in the area of Maubeuge, the commander of an infantry regiment, Colonel Jordan and the lieutenant in a pioneer battalion, Langenstraß, distinguished themselves by showing exceptional bravery."

During the Battle of France, the last fortress left standing in the ring of fortifications around Maubeuge was the Fort Sart, which was within range of the strategically important Brussels-Paris road. Initially held by 7 officers and 100 men, it would be reinforced by troops from the other fallen forts.

On the 22.05.1940 German troops of the 28. Infanterie-Division launched an attack on the fort at 16:00. Though they managed to get through the first and second layers of barbed wire, they got pinned down before the last one as a result of the heavy French defensive fire. With no prospect of success without stronger artillery support, they pulled back to their assembly areas at 20:00.

The next day, after strong artillery preparation, the attack recommenced at 10:00. By 11:00 the German assault teams had reached the armoured cupolas of the fort. Here Pioniers led by Oberleutnant Langenstraß began preparing the first cupola for demolition. Just as they were about to do so however the French garrison surrendered.

A total of 5 officers and about 150 men were taken prisoner. For his role in capturing this crucial fortification Langenstraß would be decorated with the Knights Cross. 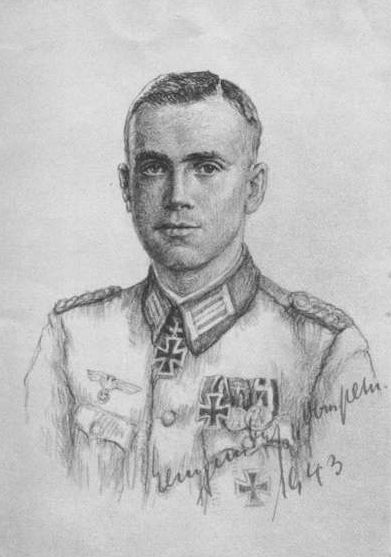