Hauptmann Philipp, group commander in a fighter wing, achieved his 101st to 103rd aerial victory on the Eastern Front yesterday.

The commodore of a fighter Wing, Oberstleutnant Hans Philipp, owner of the Oak Leaves with Swords to the Knight's Cross of the Iron Cross, found a heroic death in aerial combat. With him the Luftwaffe lost one of its most outstanding fighter pilots and formation leaders, who has achieved 206 aerial victories. 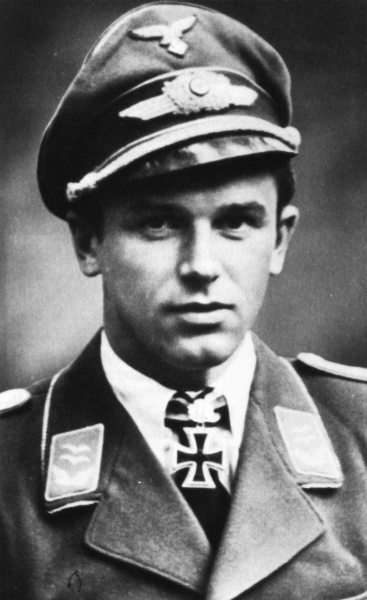