U-514 was laid down by Hamburg Werft as yard number 310 on 29 April 1941, launched on 18 November and commissioned in December 1941 under Kapitänleutnant Hans-Jürgen Auffermann. The U-boat was assigned to the 4th U-boat Flotilla for training between 24 January and 31 August 1942 and then the 10th flotilla for operations from 1 September until her loss.
1st patrol
U-514's operational career began with a short journey from Kiel in Germany to Kristiansand in Norway over 12 and 13 August 1942. She then almost immediately headed west into the Atlantic via the gap between Iceland and the Faeroe Islands. Her first victim was the British sailing schooner Helen Forsey in mid-ocean. Following this success, she moved toward the northern coast of South America, where she attacked five ships. One of them was the Canadian merchant vessel SS Cornwallis on 11 September 1942 off Barbados, firing six torpedoes into Carlisle Bay. These either missed or impacted on the harbor's anti-torpedo netting. After returning fire with her four-inch gun, Cornwallis sustained a strike from one torpedo that had passed through one of at least four damaged portions of the netting around 4:30 PM. The ship was beached, lest she sink in the harbor, repaired and subsequently returned to service. The boat returned to occupied France, docking in Lorient on 9 November after sinking over 17,000 tons of shipping in 87 days at sea.

3rd patrol
On her third patrol, the outbound boat was attacked twice in the same day, 17 April 1943. The first was by a Wellington of 172 Squadron RAF; the second was by a Whitley of 10 Squadron. Both attacks were unsuccessful, as was U-514's patrol.

4th patrol
The German submarine departed Lorient on 1 July 1943 but was sunk on the 8th northwest of Cape Finisterre, Spain by rockets fitted to a British B-24 Liberator of 224 Squadron in the Bay of Biscay among a group of Spanish fishing boats. This modification, although effective in this case, was not adopted for use by such an aircraft as the Liberator. 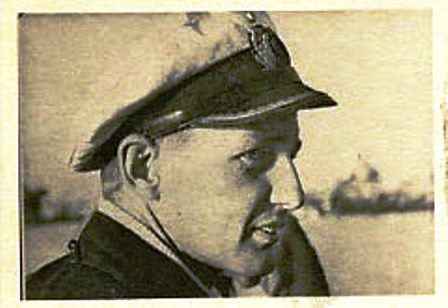 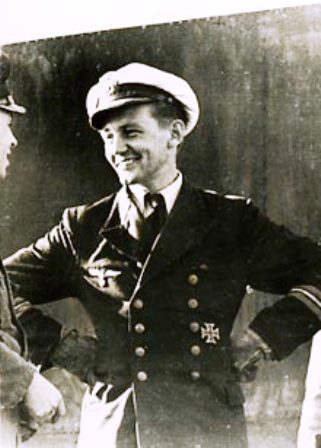