Friedrich Arnold received the Knights Cross while serving as a Sturmgeschütz commander in the Sturmgeschütz-Abteilung 237 for the following actions:

2.) Playing a vital role while assigned to the 35. Infanterie-Division. During this time he launched a counterattack with only two Sturmgeschützen and a handful of friendly infantry, and in the fighting which followed he managed to retake the old defensive line and then hold this position for a whole night until reinforcements arrived. 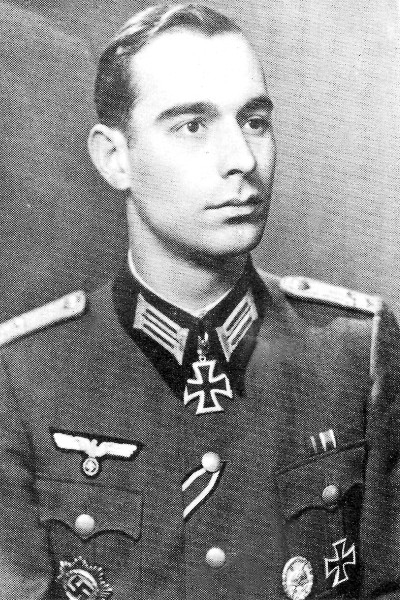