Awarded for the sinking of 4 ships (with 8168 GRT), including 2 warships, as well as leading an operation against the Russian island of Sterligova (located in the Kara sea) in September 1944. With two other U-Boats under his command a party was landed on the island, which succeeded in destroying a wireless station and taking four prisoners. 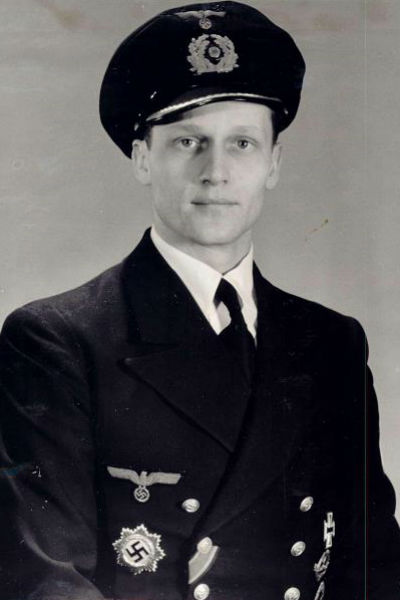