Awarded in recognition of his leadership achievements (which among other things included the capture of the British motor torpedo boat MTB 345), which are outlined in the following press article (dated 21.08.1943)

Admiral von Schrader has destroyed two English submarines with his subordinated forces whilst serving as Chief of North Sea Security. During the occupation of Norway on the 09.04.1940 he was the oldest and most responsible Naval commander present aboard the cruiser Königsberg.

He had a major share in the capture of Bergen. His personal initiative is to be thanked that a substantial amount of enemy merchant shipping could be captured and brought back to Germany. Furthermore, under his leadership it was possible to capture six Norwegian torpedo boats, four minelayers and a submarine. Two torpedo boats and 34 enemy aircraft were destroyed, and 339 naval mines cleared. 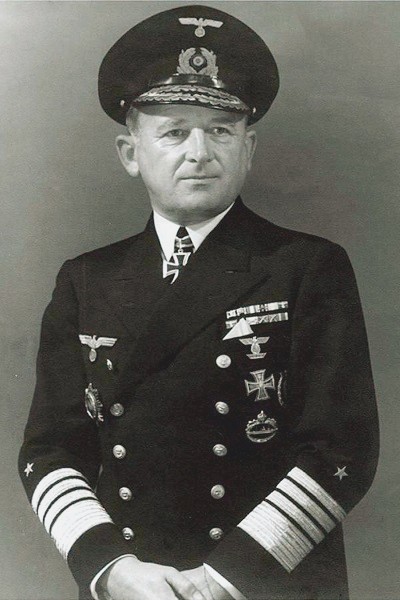 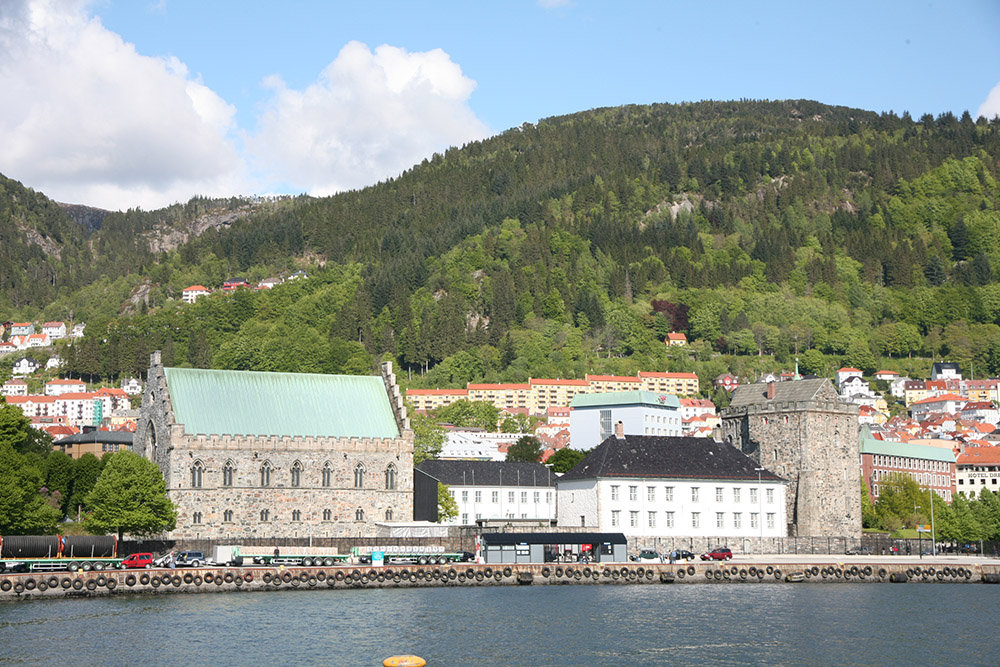