Private Leslie Starcevich served in North Africa (where he was wounded at Ruin Ridge, Egypt). Afterwards, he was moved into Huon Peninsula, New Guinea and eventually found himself fighting in the Borneo Campaign in 1945. Starcevich was dischared in 1946.

Citation:
"Private L. Starcevich was a member of 2/43rd Australian Infantry Battalion during the capture of Beaufort, North Borneo. During the approach along a thickly wooded spur, the enemy was encountered at a position where movement off the single track leading into the enemy defences was difficult and hazardous. When the leading section came under fire from two enemy machine-gun posts and suffered casualties, Private Starcevich, who was a Bren gunner, moved forward and assaulted each post in turn. He rushed each post firing his Bren gun from the hip, killed five enemy and put the remaining occupants of the posts to flight. The advance progressed until the section came under fire from two machine gun posts which halted the section temporarily. Private Starcevich again advanced fearlessly, firing his Bren gun from the hip and ignoring the hostile fire, captured both posts single handed, disposing of seven enemy.
These daring efforts enabled the Company to increase the momentum of its attack and so relieve pressure on another Company which was attacking from another direction. The outstanding gallantry of Private Starcevich in carrying out these attacks single handed with complete disregard of his own personal safety resulted in the decisive success of the action."

For refusing to leave his post in New Guinea as he had the enemy spotted. 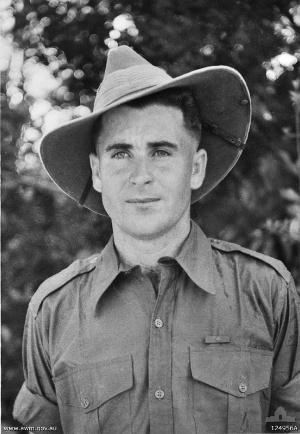 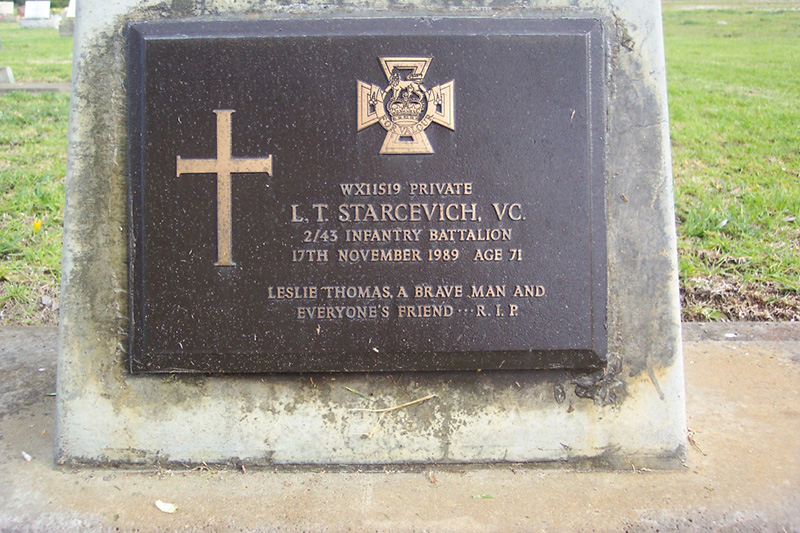 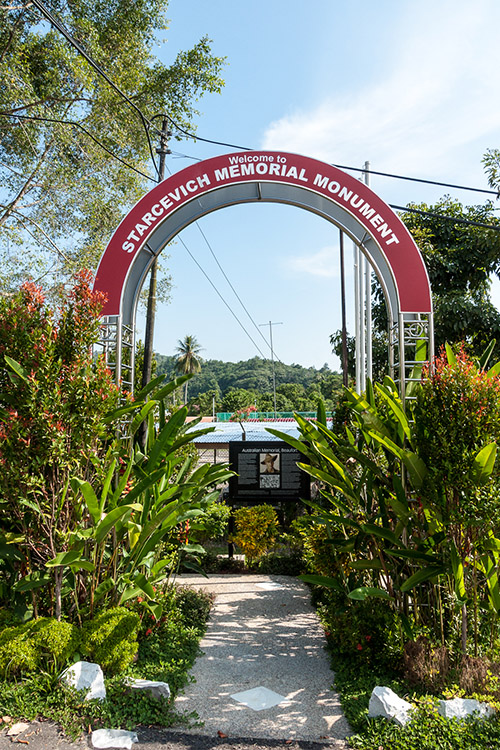