Awarded for his leadership of the 76. Infanterie-Division during its battles between the Don and the Volga starting on the 24.08.1942. Here they held critical positions on the high ground south of Kotluban and were able to repel all the attacks of the Soviets, performing particularly well during the defensive actions on the 18. and 23.09.1942. In total the Division and its subordinated units succeeded in destroying 227 enemy tanks during these battles.
1247th Award

Awarded for the brave conduct of his Division around Stalingrad in the time period 22-28.11.1942. during its battles northeast of Wertjatschij. It resulted in the prevention of a Soviet breakout towards the Don bridges at the SW bend of the river, which in turn enabled the XI. Armee- and XIV. Panzer-Korps to cross to the southern bank and continue the fight around Stalingrad.

Later on his troops further distinguished themselves on 18.01.1943, when the men of the Artillerie-Regiment 176 (by now serving in the infantry role) succeeded in storming the Soviet positions by the collective farm at Bol Rossoschka.
189th Award 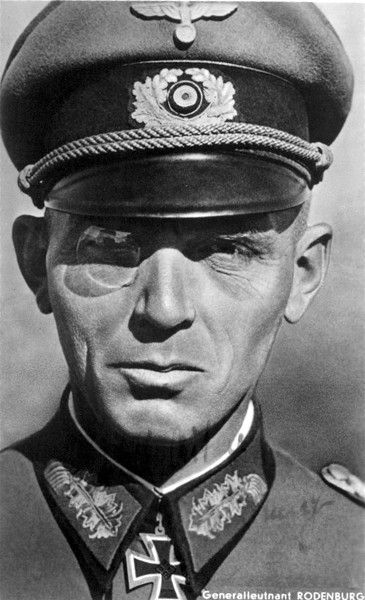