Rolf Stiegert after the Second World War, served until September 30th, 1973 with the Bundeswehr and there finally reached the rank of Oberstleutnant.

Received for the successful defence against American breakthrough attempts over the Sauer river, which had lasted several days in December 1944 - January 1945, which would have cut off the division. 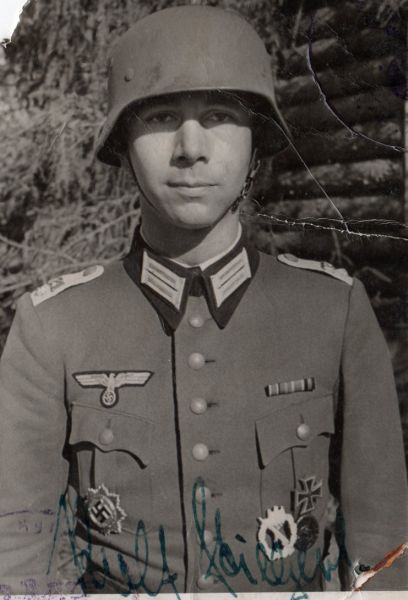