Citation:
"Captain Allmand was commanding the leading platoon of a Company of the 6th Gurkha Rifles in Burma on 11th June, 1944, when the Battalion was ordered to attack the Pin Hmi Road Bridge. The enemy had already succeeded in holding up our advance at this point for twenty four hours. The approach to the Bridge was very narrow as the road was banked up and the low-lying land on either side was swampy and densely covered in jungle. The Japanese who were dug in along the banks of the road and in the jungle with machine guns and small arms, were putting up the most desperate resistance. As the platoon come within twenty yards of the Bridge, the enemy opened heavy and accurate fire, inflicting severe casualties and forcing the men to seek cover. Captain Allmand, however, with the utmost gallantry charged on by himself, hurling grenades into the enemy gun positions and killing three Japanese himself with his kukrie.

Inspired by the splendid example of their platoon commander the surviving men followed him and captured their objective. Two days later Captain Allmand, owing to casualties among the officers, took over command of the Company and, dashing thirty yards ahead of it through long grass and marshy ground, swept by machine gun fire, personally killed a number of enemy machine gunners and successfully led his men onto the ridge of high ground that they had been ordered to seize. Once again on June 23rd in the final attack on the Railway Bridge at Mogaung, Captain Allmand, although suffering from trench-foot, which made it difficult for him to walk, moved forward alone through deep mud and shell-holes and charged a Japanese machine gun nest single-handed, but he was mortally wounded and died shortly afterwards.

The superb gallantry, outstanding leadership and protracted heroism of this very brave officer were a wonderful example to the whole Battalion and in the highest traditions of his regiment."

Details:
Following Michael Allmand's posthumous VC action in Burma in 1944 his Victoria Cross was presented to his family by King George VI at Buckingham Palace on the 17th July 1945. Captain Allmands Victoria Cross is publicly displayed at the Gurkha Museum at Winchester, Hampshire, Great Britain. 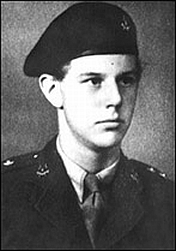 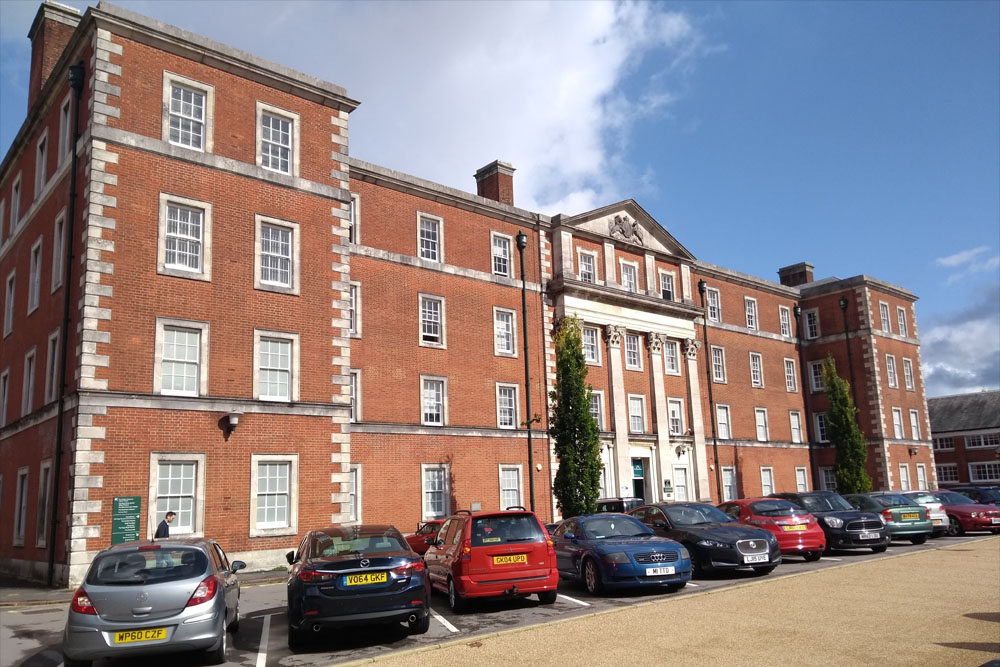