Awarded for the achievements of his schwere Panzer-Abteilung 505 during Operation Bagration. In this time his Abteilung put up a good performance and destroyed a large number of Soviet tanks, having a major share in the 295 tanks claimed destroyed by both the Abteilung and the 5. Panzer-Division in the time period 27.06.-02.07.1944. 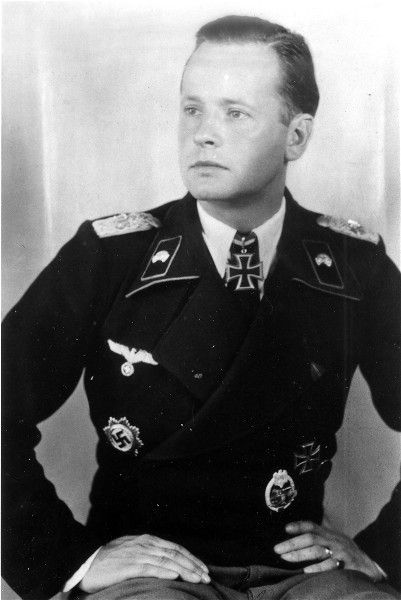