Awarded for actions during Operation Barbarossa. On the 07.09.1941 Ziemer commanded the lead Zug of his Regiment during its advance against a river near Molwotizky. Upon spotting an intact 8-ton bridge, he burst forth with his Zug and seized it before it was blown up. He then held it against superior Soviet forces until reinforcements could be brought up. Through his actions his Regiment was able to move across the river against Soviet forces on the same day near Welikuscha and crushed them.

Awarded for actions south of Staraja Russa in late 1943. On the 23.10.1943 the Soviets broke into his Kompanies positions with strong forces. Ziemer personally led his Grenadiers into a counterattack and eliminated the greater part of the attacking force. In doing so he mastered a dangerous situation and ensured that friendly reserves did not need to be committed to this fight. 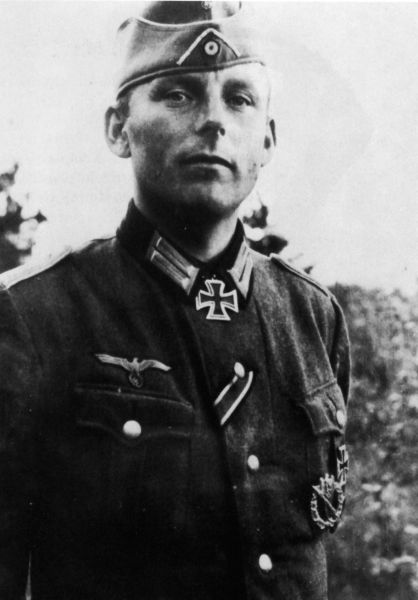