Hauptmann Knacke always demonstrated courage and aggressive spirit while serving as one of our most successful night fighter pilots. On the night of the 30./31.05.1942 he destroyed 3 enemy bombers, and on the 05.06.1942 he reported his 30th night victory. For this he was awarded the Knights Cross of the Iron Cross on the 01.07.1942. A few weeks later he once again succeeded in shooting down 3 British bombers within a half hour. During the last hours of the year 1942 he achieved his 40th night victory by shooting down a four-engined bomber over western Germany. During his last aerial battle he destroyed 2 British bombers and thereby brought his total of destroyed aircraft to 44. 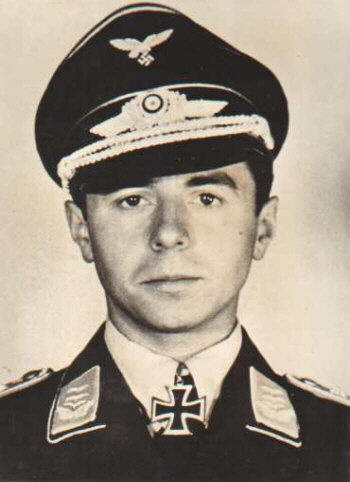 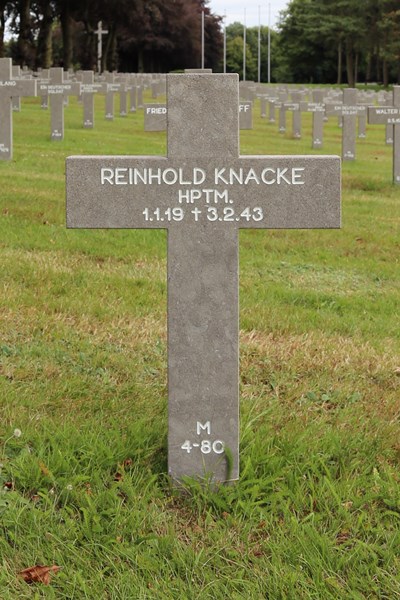 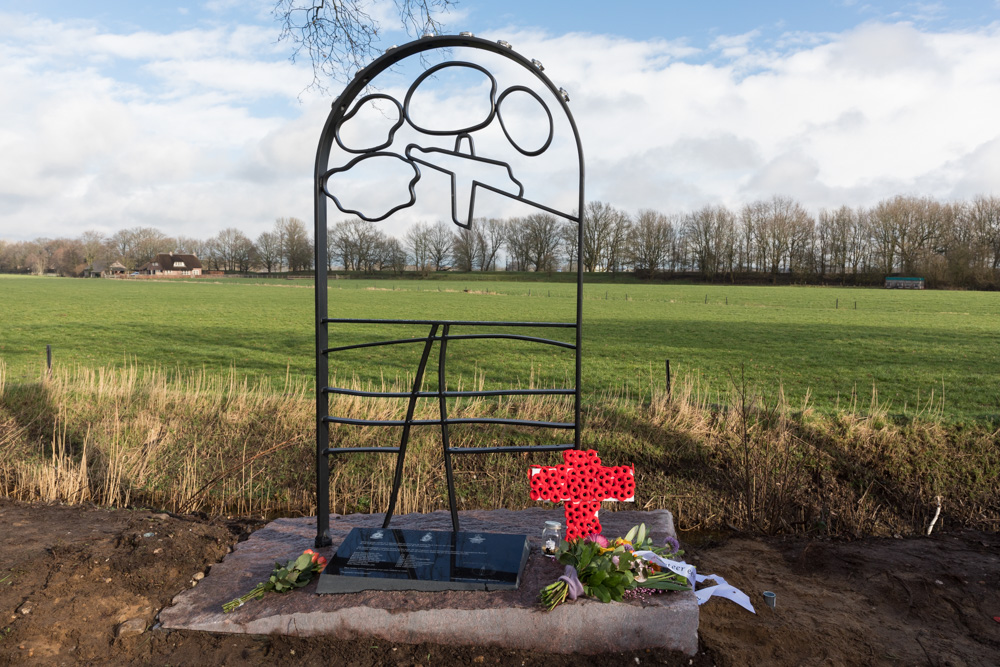 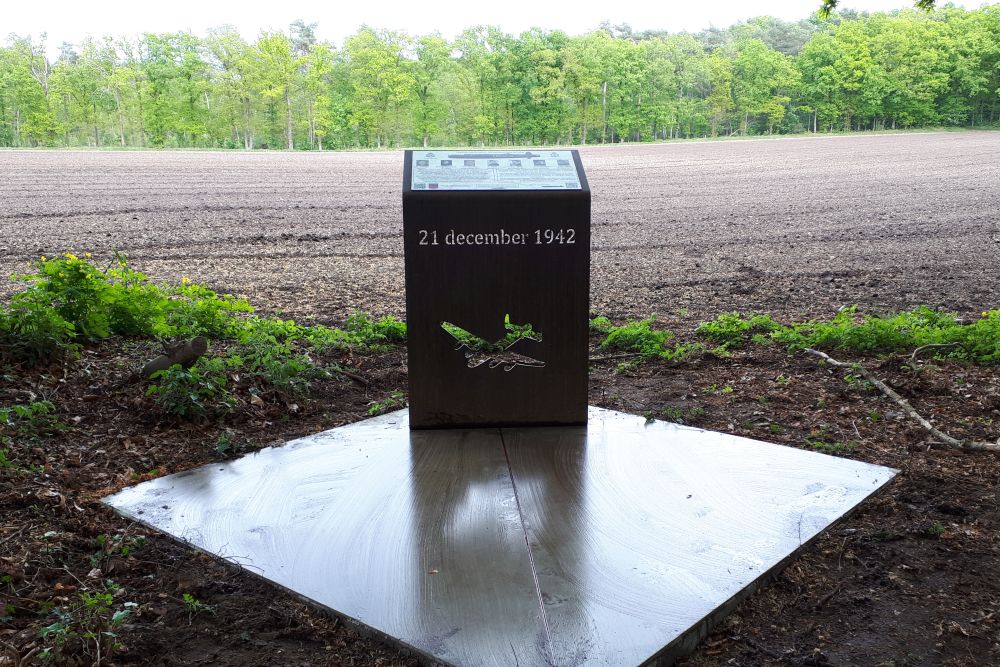 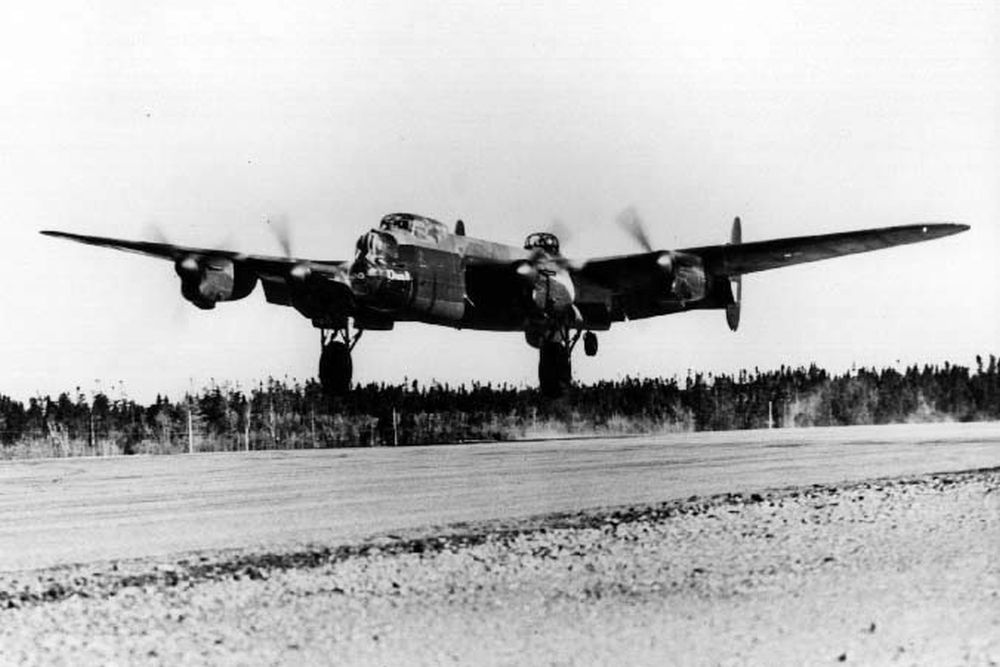 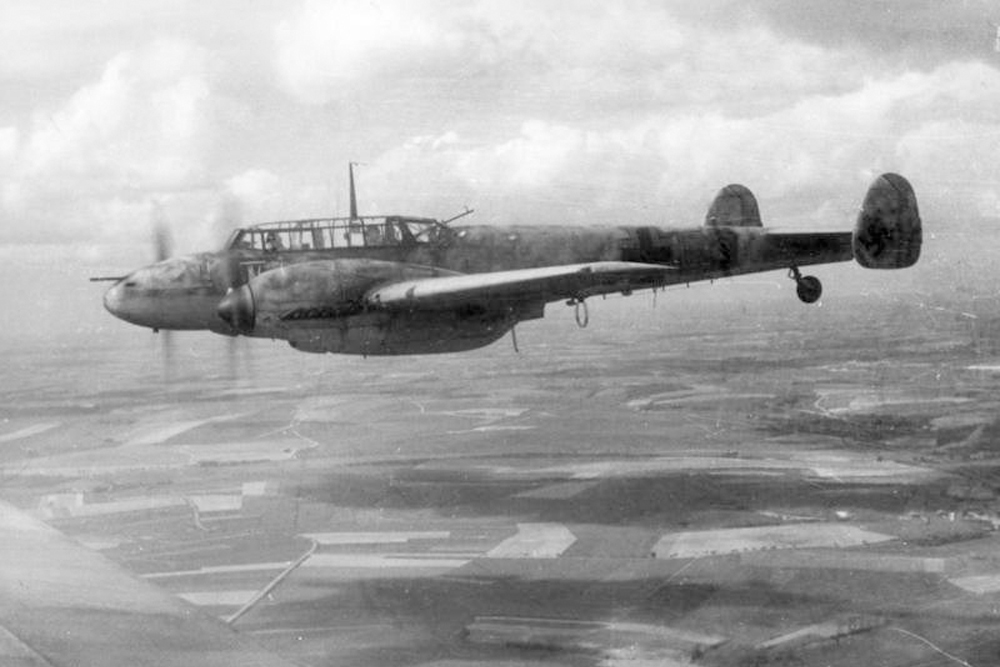