Date according to the Wehrpass.
Date of publication in the Luftwaffen-Verordnungsblatt was January 1st, 1945. 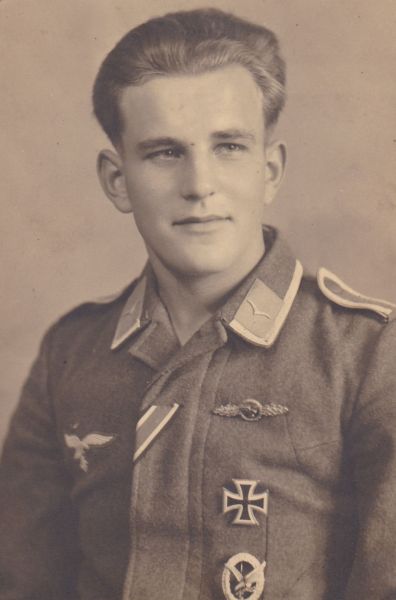