As commander of Sturmgruppe Granit (Assaultgroup Granite), Witzig took part in the storming of Fortress Eben-Emaël in Belgium on May 10th, 1940. Sturmgruppe Granit was to land on top of the fortress in gliders. The glider containing Trupp 11 (Section) and Rudolf Witzig encountered problems with its tow cable and was forced to return to Germany. Witzig joined his men three hours later after having arranged alternative transport. May 16th, 1940, all soldiers who had participated in the attack were promoted to the next higher rank, Witzig attaining the rank of Hauptmann.

During Operation Mercury, the invasion of the island of Crete, Witzig was in command of 9 Kompanie/III Luftlande-Sturm-Regiment (Airborne Assault Regiment) and landed in the Maleme area. He was injured during the fighting and was transferred to the Luftwaffe hospital in Athens and later on to various other hospitals.

From November 1942 onwards, Witzig and his batallion served in Tunisia, being attached to Luftwaffe Regiment Barenthin under Oberst Von Manteuffel, General Von Broich and General Bülowius. The batallion lent assistance on the defense line in the northern sector of Tunisia where Witzig's name would be closely tied to the succesfull defensive actions. Finally, the survivors of the batallion were pulled out of North-Africa prior to the general surrender in May 1943.

JAs Commander of I./Fallschirm Pionier Regiment 21 he then came into action inJuly 1944, in Lituania. The individual companys took up positions in open field near the road between Dunaburg and Kovno and settled down to wait for the Soviet advance. July 26th, the Soviets attacked with a strong armoured regiment. It would be the fiercest battle the batallion would participate in and the losses were severe. However, they inflicted heavy casualties on the enemy as well, knocking out no less than 27 enemy tanks. Finally they were forced to relinguish their positions and retreat towards eastern Prussia.

As Commander of Fallschirmjäger-Regiment 18, Witzig between February and March 1945, bitterly contested superior British and Canadian forces in the Reichswald (State Forest) and retreated in March to defend the river Rhine. Allied armour pushed them even further back into Germany. Finally, Witzig and the other survivors surrendered to the Allies May 8th, 1945.

Hauptmann Rudolf Witzig distinguished himself through his brave and fearless conduct during the capture of Fort Eben-Emael, the strongest fortification of Lüttich. The Forts defenses were disabled using innovative combat methods, and the garrison was reduced to a state of harmlessness. After a Heer unit managed to make contact from the north following a tough battle, the garrison finally laid down its weapons. Hauptmann Witzig was awarded the Knights Cross on the very first day of the battle, and was also promoted to Hauptmann by the Führer.

"(Extra) The strongest fort of the fortress Lüttich, Eben-Emael, which dominates the crossings of the Maas and Albert-Canal near and west of Maastrich surrendered Saturday afternoon. The commanding officer and 1000 men were taken prisoner of war. The fort was already rendered defenceless and the garrison pinned down on 10 May by a specially selected unit of the Luftwaffe under the leadership of Oberleutnant Witzig and deploying new combat means. The garrison dropped their arms when an attacking unit of the Army, after heavy combat, established contact with the detachment Witzig."

"1st Battalion of the Fallschirm-Pionierregiments 21 under the command of Major Witzig distinguished themselves and showed exemplary fighting spirit in the combat area west of Kauen. The Battalion destroyed 27 enemy tanks in close combat on one day."

Awarded for his actions while serving on the Eastern front in the summer of 1944. Here, among other things, his Bataillon destroyed 27 tanks with close combat weapons. After being cut off and badly depleted, Witzig led his men back through hostile territory back to German lines in an impressive feat of maneuvering. 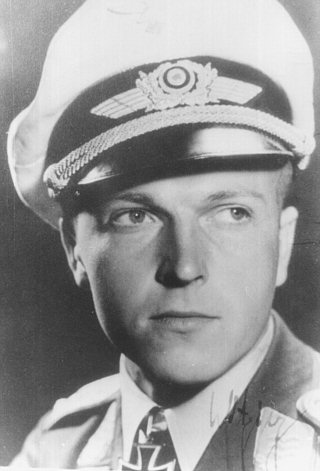 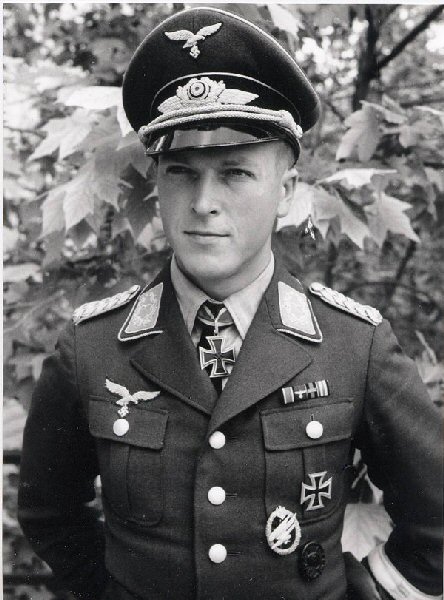 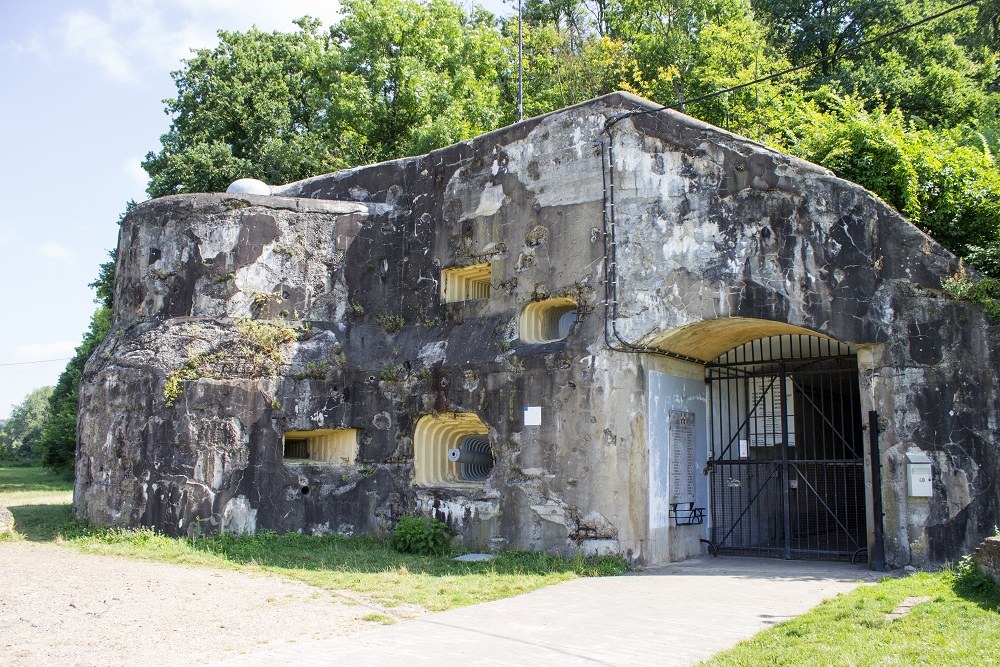