On the 23.02.1945 the Kampfgruppe of the Grenadier-Regiment 959 was pushed back to the WerhahnhofHuthmacherhofMagaretenhof area during the major US offensive near Jülich. Here they awaited renewed US attacks, and these took place at Werhahnhof and Huthmacherhof simultaneously. In this critical moment Oberstleutnant Brucker initiated a counterthrust out of Magaretenhof with the men of his staff. The US troops were totally surprised, and the counterattack quickly gained ground. Within less than half an hour the US forces were pushed out of the Mariawald and Lindenberger Forest.

Even though Oberstleutnant Brucker had been without contact with the Division for some time he nonetheless had mastered a critical situation on his own initiative. He would thus be awarded the Knights Cross a short while afterwards. 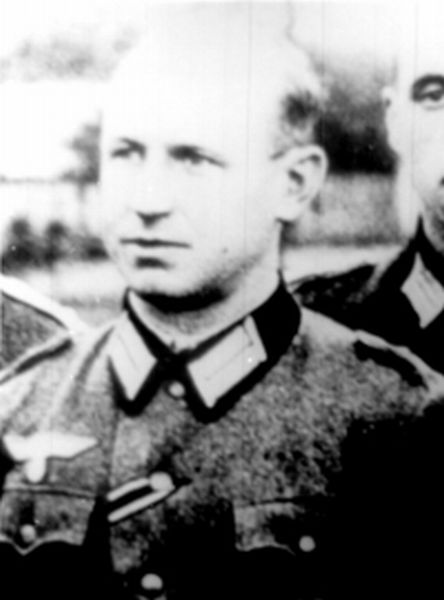