Oberleutnant Afheldt and his heavily weakened II./Jäger-Regiment 2 Brandenburg launched a night attack into the village of Neu-Wiersewitz at around 23:00 on the 31.01.1945. The defending Soviet forces were taken by surprise and overrun. During the course of the combat the Sturmgeschütze and Panzerjäger that were attached to Afheldts Bataillon were also able to destroy a number of Soviet tanks located in the village and along the forest edge that lay beyond it.

The capture of this village eliminated a massive flank threat to Gruppe von Sauckens crossing over the Oder river at Neu-Fähreichen. Oberleutnant Afheldt was consequently awarded the Knights Cross for this significant tactical victory. 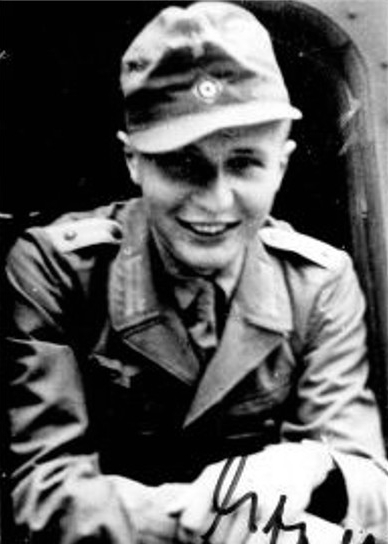