Otto Angel was originally a member of the Sturmartillerie until early 1945, when he was transferred to the Hetzer-equipped Panzer-Jagd-Abteilung 6. He went on to achieve great success with his new unit On the 07.03.1945, during the German defense of Körlin, he was attacked by a force of 9 T-34s and 4 IS-2s. Despite these bad odds he was able to knock out 6 T-34s in just 7 minutes. Three days later, and despite battle damage to his Hetzer, he destroyed a further 8 tanks and by doing so made a major contribution to the successful German defense west of Buchholz. For these actions, as well as raising his total of tanks destroyed to 38, Angel was awarded the Knights Cross. 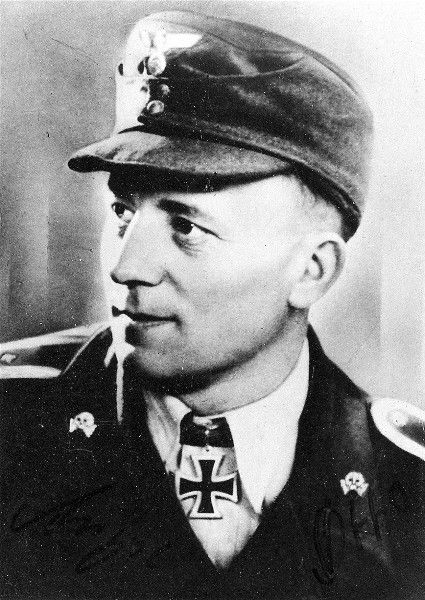 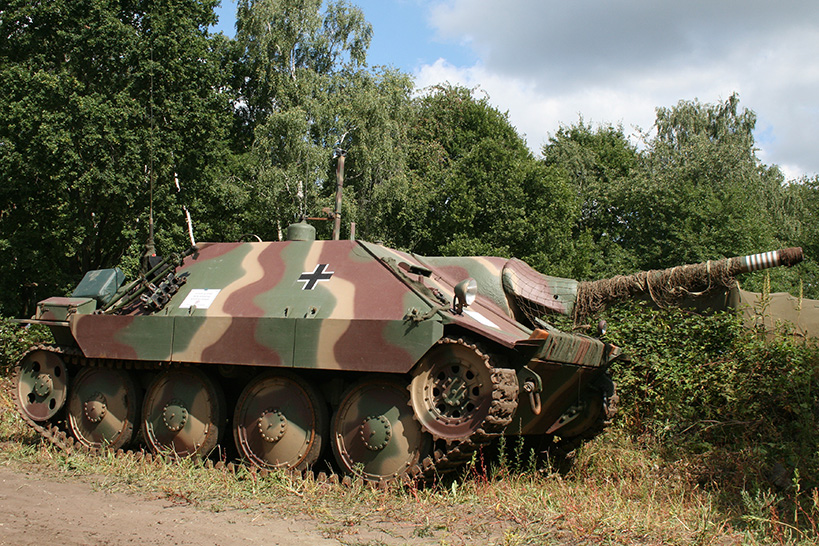