Angelmaier was the commander of Sturmgeschütz-Brigade 279 during the fighting in East Prussia in early 1945. On the 19.01.1945 Angelmaier took two Batterien from his Brigade to support the defense of Breitenstein. It was imperative that this city be held until 19:00 on this day in order to enable the 56. Infanterie-Division to complete its withdrawal over the Inster river.

When Angelmaier arrived at 12:30 he found that those Flak guns charged with covering the retreat were themselves in the process of dismantling. The German infantry had given up Bartenstein without a fight and pulled back along the road to Moulinen. Angelmaier immediately ordered the German infantry to return to their posts and directed the Flak to not abandon their positions. After he had shuttled the infantry into favourable defensive positions he then regrouped and used some of his forces to create a Kampfgruppe with both Grenadiers and 6 Sturmgeschützen. He then personally led this Kampfgruppe in a bold counterthrust, and in the process of doing so he succeeded in recapturing the northeastern part of Breitenstein and ejecting the Soviets from the Breitenstein estate.

Angelmaier and his force withdrew from the village according to plan at 19:00. Afterwards he placed himself and his operational Sturmgeschütze at the disposal of the 56. Infanterie-Division. In this capacity he helped to secure the withdrawal of the Divisions last elements over the Inster river at Scherden from the hotly-pursuing Soviets.

The ability of the 56. Infanterie-Division to cross the Inster river unimpeded would have been rather doubtful with the intervention by Angelmaier and his Sturmgeschütze. Not only this, but the Brigade was very successful throughout all the combat in the BreitensteinInsterburg area during the second half of January 1945. In this time the Brigades 19 operational Sturmgeschütze destroyed:

Hauptmann Angelmaier would receive the Knights Cross for both his Brigades successes during this time period and his own personal total of 23 tanks destroyed by this point. 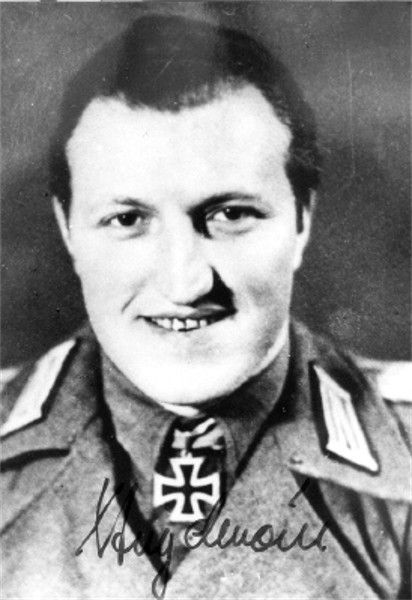 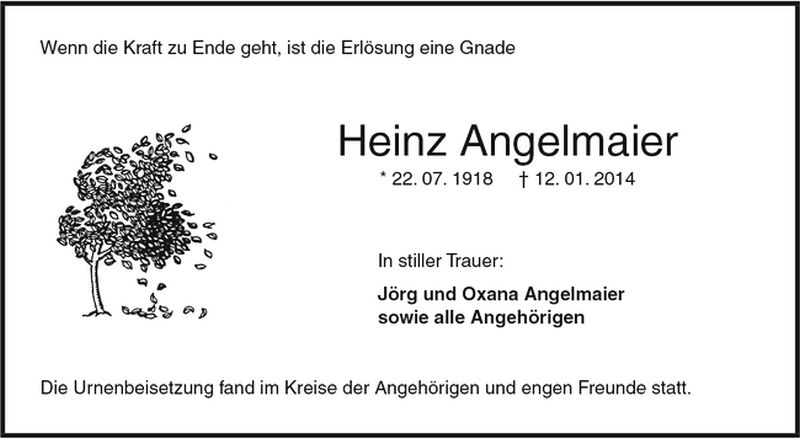