The Honour Roll Clasp of the Army had following requirements:
1. Already been awarded with the Iron Cross 1st class 1939 or the Repetition-Clasp 1939 to the Iron Cross 1st class 1914,
2. Having performed an act of bravery above and beyond the call of duty, that did not justify the Knight Cross of the Iron Cross and had not been awarded with the German Cross in Gold,
3. Has got a special appriciation record from the supreme commander of the Heer (Anerkennungsurkunde des Oberbefehlshabers des Heeres für seine hervorragenden Leistungen auf dem Schlachtfelde),
4. To be named in the Honour Roll of the German Army.

The Waffen-SS and its legions as well as the police troops, were not a part of the Heer (Army), but for this decoration they were treated as if they were a part. 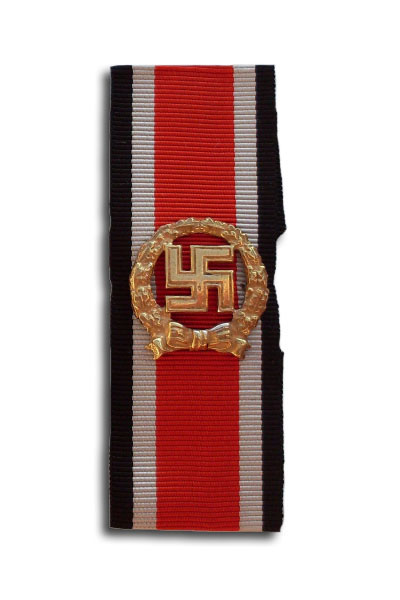