On the 03.09.1943, II. Bataillon had the mission of taking the village of Chisky (Ssewsk area) in conjunction with its assigned heavy weapons and I. Bataillon.

The Bataillon began advancing northeastwards on the left side of the road at around 10:00, and as it did so friendly ground attack aircraft delivered effective support with their bombs and on-board weaponry. Hauptmann Ammer (commander of II. Bataillon) immediately recognized that the numerically superior enemy (6 battalions) could only be ejected with a particularly aggressive attack. However this was a difficult (if not impossible) expectation. The men had been exhausting by the retreat battles of the last days and weeks, and by now they were demoralized as well as exhausted on both a physical and mental level.

The friendly aircraft used their bombs and guns to force the enemy into cover just as the Bataillon was approaching to within 150 metres of the foremost enemy rifle and anti-tank gun positions. It was at this moment that Hauptmann Ammer decided to press his advantage and storm forward with his Bataillon. He and his Bataillon staff charged along the road with cries of Hurra to the first enemy positions, captured an anti-tank gun and immediately turned it against its previous owners. The friendly riflemen hesitated at first, however they were inspired by the example of Hauptmann Ammer and became possessed of fiery enthusiasm. This attacking spirit also carried over to I. Bataillon, which was attacking along the right side of the road. With one stroke the southern village edge (the attack objective) was reached with only minimal losses of 4 lightly wounded men. The enemy was totally surprised and fled northwards towards the Ssejm river. They left behind 2 artillery pieces, 4 anti-tank guns, several MGs/MPs and numerous horses/vehicles.

Through his example, Hauptmann Ammer had led both the Bataillon and the Regiment to a most unexpected victory, and one in which he had the lions share.

The expected counterattack was not long in coming. At 14:00 on the following day the enemy attacked from the northwest with 150 men. They achieved a penetration and ejected 2 squads out of their positions. Hauptmann Ammer rushed to the area, rallied the remnants of the 2 squads and initiated a counterthrust with cries of Hurra. He was dissuaded by neither the enemy fire or their superiority, instead throwing them back and recapturing the lost ground. This deed was a decisive success. 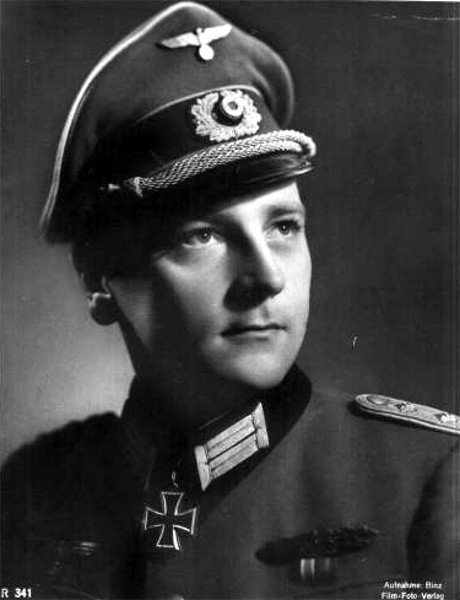 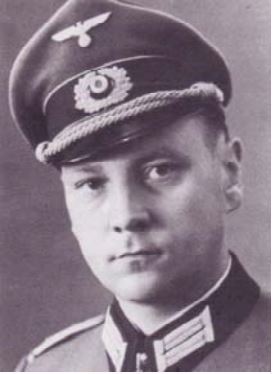