On the 26.11.1941 Lascar and his Romanian mountain troops ejected the heavily dug-in Soviet forces from their positions at Alau. After this he decided on his own initiative to take the high ground east of Chapel Hill, and was successful in this endeavour. A day later, following a tough bunker battle, his brigade captured another important hill for the continuation of operations in the Crimea.

Later, on the 17.12.1941, General Lascar personally led his men and stormed the village of Korlowka and the important heights near Tschorbuny. By this action he established contact with a German attacking group and created the precondition for the continued successful attacks.

For his brave leadership in these battles he would be decorated with the Knights Cross.

Following the Soviet attack on the Romanian 3rd Army in Operation Uranus, and the subsequent collapse of its front, Lascar accepted the order to take command of a group formed from the Romanian 5th, 6th and parts of the 13th, 14th and 15th Infantry Divisions. With this unit he was to form an all-round defensive position in the area Raspopinskaja-Bazkowskij-Golowskij. The strongly fortified villages of Raspopinskaja and Bazkowskij, located on the Don heights, were to form the lynchpins of this defense. General Lascar refused to capitulate with his group when offered the chance to do so.

For proving himself as the best example of Romanian resolve during this battle, Lascar would be decorated with the Oakleaves as the first member of a foreign army to be so honoured. The German liaison groups attached to Lascar reported that his leadership left nothing to be desired, with the lack of adequate anti-tank weapons being first and foremost the reason why a successful defense could not be carried out.

After unsuccessfully trying to break out Lascar would go into captivity with his men. 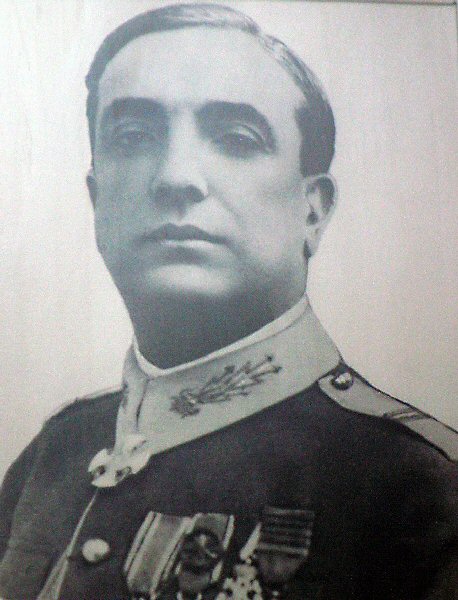