Ascher received the Knights Cross in early 1945. In the first two months of the year his unit (Sturmgeschütz-Brigade 259) was assigned to support the 21. Infanterie-Division. In January of that year the Brigade succeeded in covering the retreat of the division as it pulled back to Gumbinnen. Then it played a key part in the divisions counterattacks in early February, where in one attack near Liebhausen the Soviets were pushed back approx. 20 km. Ascher and his Zug proved to be of consistent help during the course of these operations, and he was recognized accordingly. 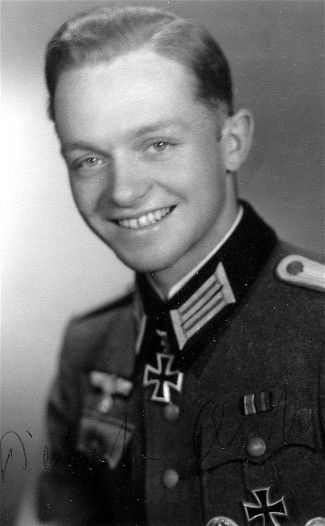