Awarded for his successful leadership of Kleinkampfflottille 211 during the late-war period. This unit was equipped with small motor boats filled with explosives. Dubbed Linsen, they were effectively modern fireships. By the time Bastian was awarded the Knights Cross his unit had been credited with sinking 12 ships with 43000 GRT. This total included the destroyer HMS Quorn and the trawler HMS Gairsay. 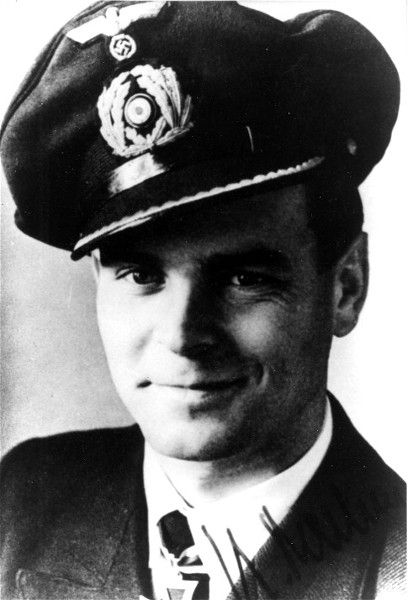